The silver mines of Kongsberg, in Buskerud county in Norway, constitute the largest mining field in Norway, with over 80 different mines. It was the largest pre-industrial working place in Norway, with over 4,000 workers at its peak in the 1770s and supplied over 10% of the gross national product of the Danish-Norwegian union during its 335-year-long history: over 450,000 man-years were expended in the production.

The town of Kongsberg houses the Norwegian Mining Museum, which houses collection of silver, tools, and machinery utilised by the miners, engineers, and doctors.

Silver was first discovered between the 1 July and 5 July 1623. The story says that two small children – Helga and Jacob – were out shepherding their cattle at the top of Gruveåsen hill. They had an ox with them which scraped on the side of the mountain. They could see something shining and glimmering, and they picked it up and took it home to their father. Recognizing it as silver and quite valuable, he melted it and brought it to the town of Skien in Telemark county to sell it. In Skien he was arrested, the police finding it suspicious that someone would attempt to sell silver at such a low price.

Being convinced that he was a thief, he was given the choice between telling where he had found the silver, or being sentenced to hard labour. He chose to tell the authorities he had found the silver in Southern Sandsvær, which was the old name for Kongsberg. The king of Norway and Denmark at the time, Christian IV, came to Norway the following year and founded the town of Kongsberg in 1624.

The silver mines are situated in Saggrenda, approximately 8 kilometres west of Kongsberg.

The King’s Mine is the biggest mine in the Kongsberg area. Visitors board the mining train which takes them through the 2,300 metres of the Christian VII Adit. The bottom of the mine is 1,070 metres below the surface, which corresponds to 560 metres below sea level. Since its closure in 1958, the silver mine has been preserved. Some 40,000 visit the museum annually. The tour includes the first man engine in Kongsberg in action. The room now known as the Banquet Hall of the King’s Mine was originally intended as an emergency storage space for the National Archives of Norway, constructed in 1943 and held 2,000 shelf-metres of documents and books 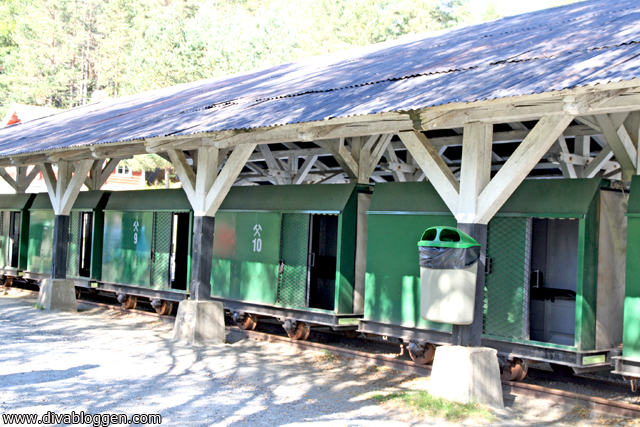 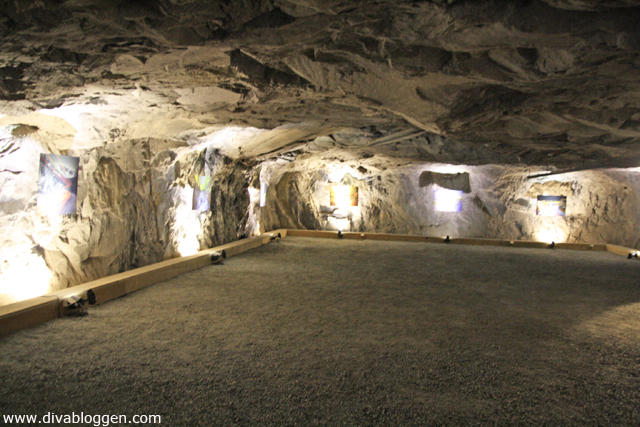 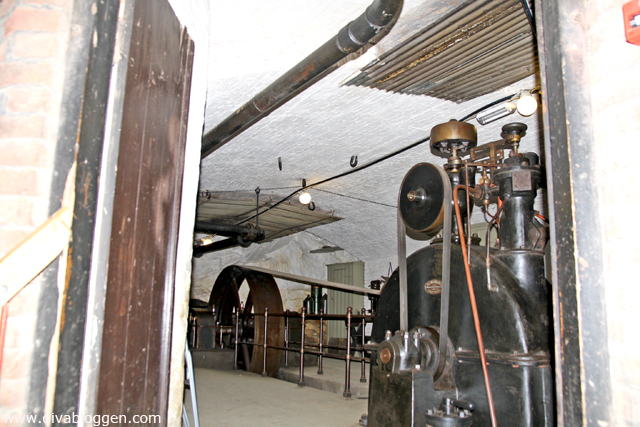 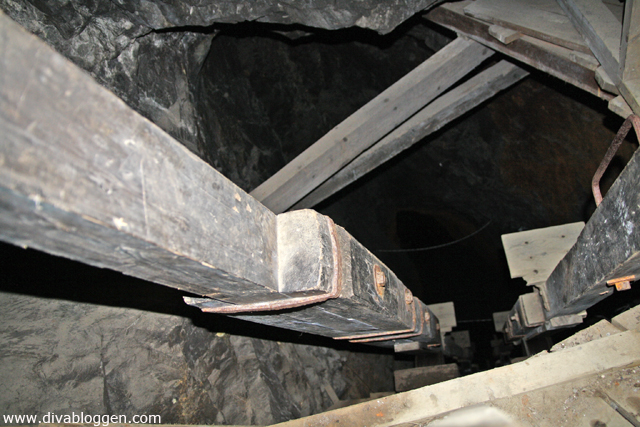 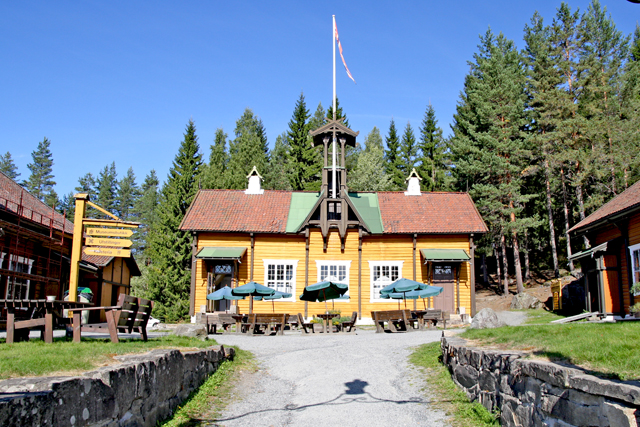 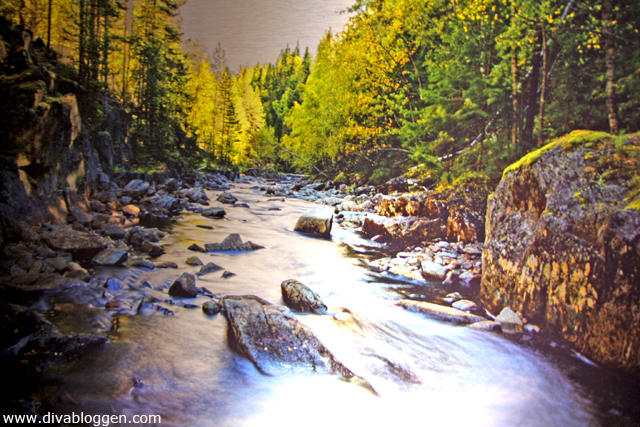 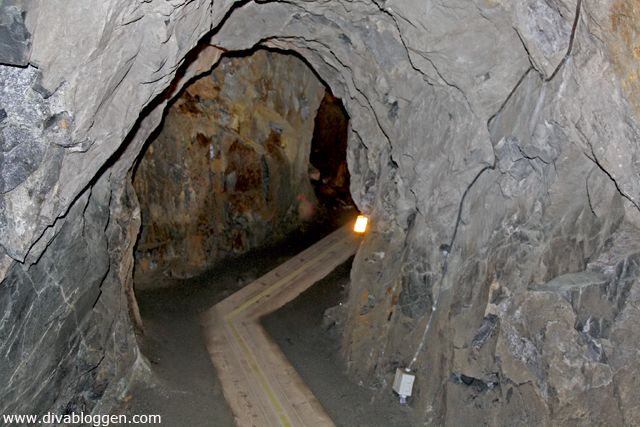 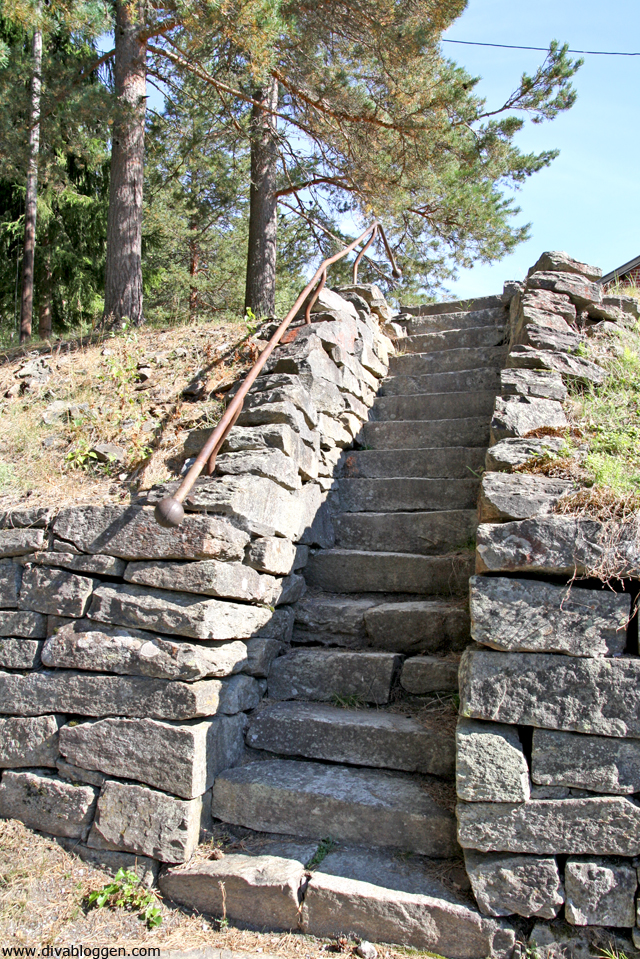 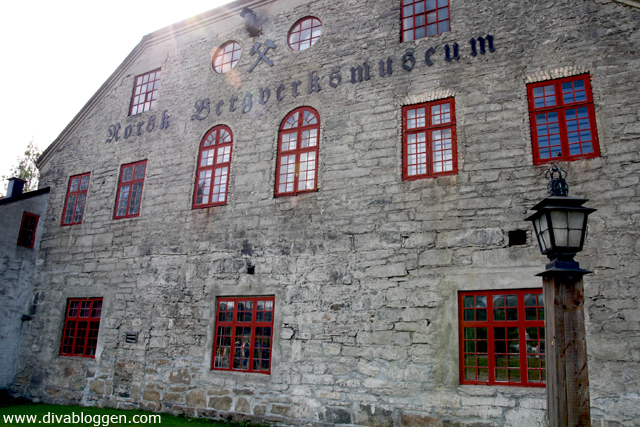 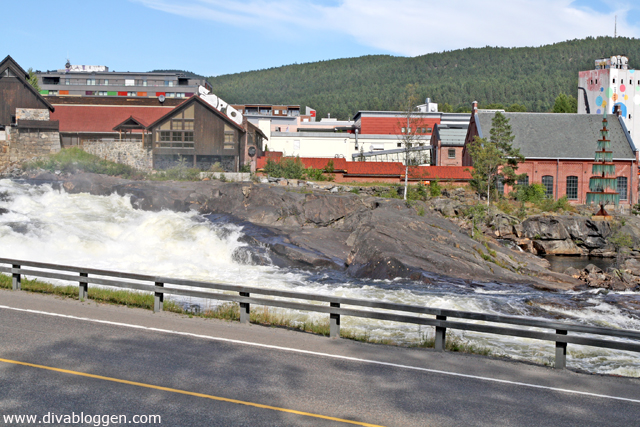 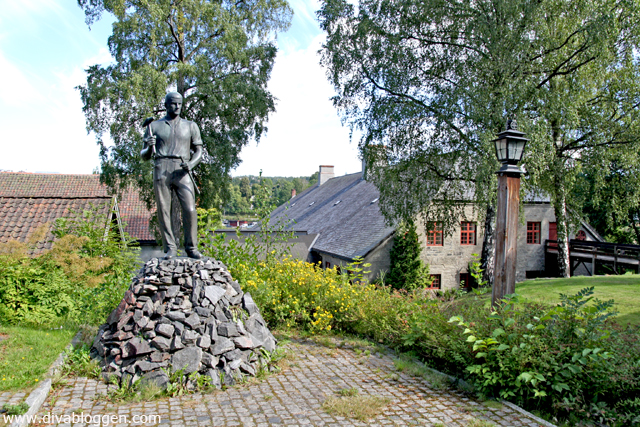 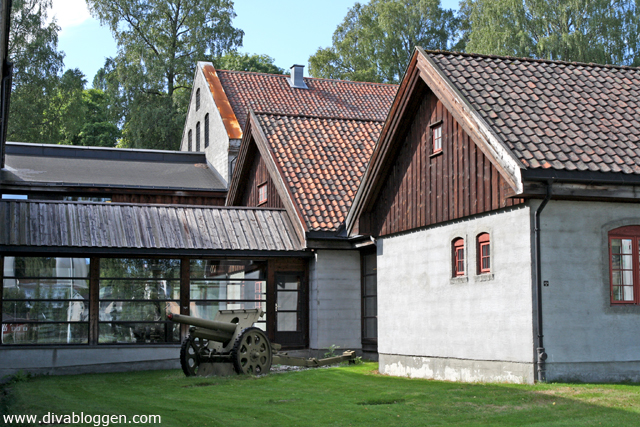