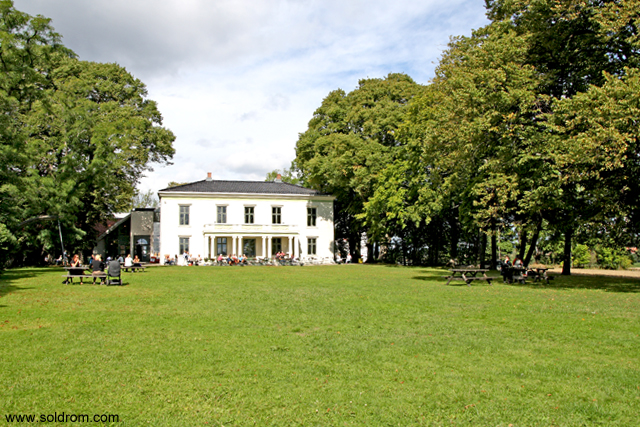 «The institution was created in 1966 as the first gallery of its kind; the name derives from the address, number 15 Fossen in Moss, the gallery’s first locale. A year later the roof blew off the old mill building and the gallery was allowed to rent the Main Building of the Alby Estate in the county of Moss. Galleri F 15 is still in a class by itself in as much as it is not-for-profit gallery receiving public funds, but not consisting of a permanent collection.»

From 21st June – 21st September it’s the exhibition «Mind the Map«, with works from 10 well-known international contemporary artist, that are shown. It includes selected maps dated back to the signing of the Convention of Moss in 1814. A historical time in Norway, when the de facto peace treaty secured the Norwegian constitution and led to the adoption of the personal union between Sweden and Norway.

«The historical maps will be complemented by a more comprehensive presentation of contemporary art featuring work by artists who work with cartography and maps either directly or in a more subtle manner, resulting in an exhibition that is political, poetic, conceptual and highly visual, revealing issues related to power and power structures and geopolitics seen from the perspective of a world in constant change.»

Galleri F 15 is surrounded by beautiful nature, the sea and a peaceful park. There is also a gift shop and café, so why not make a day out of it? You have to walk quite a bit to get to the gallery from your car, but with all this amazing nature and forest, it’s not a problem. You can also walk in the footsteps of Edvard Munch in this area. 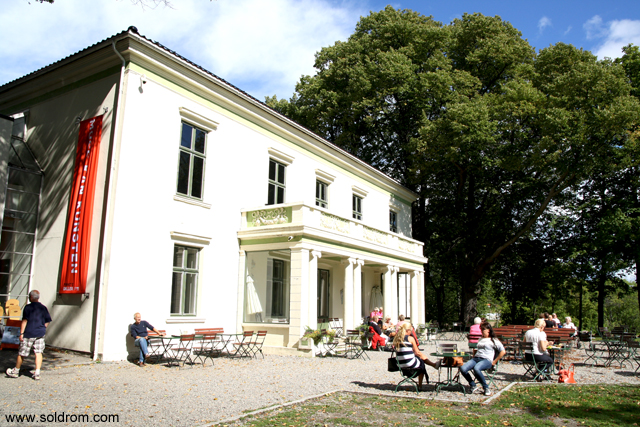 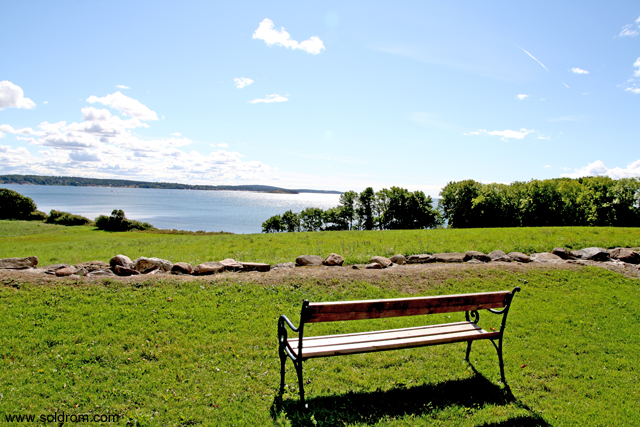 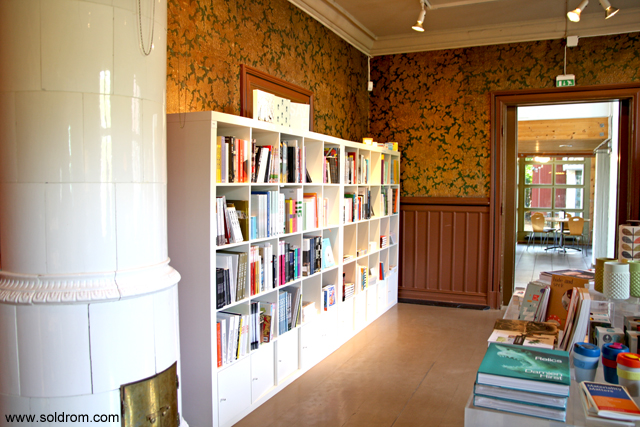 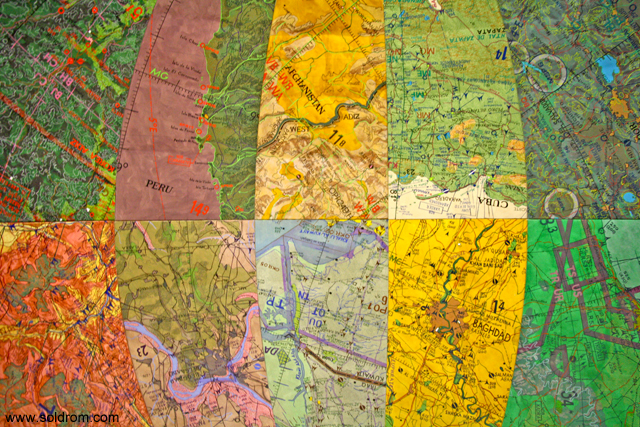 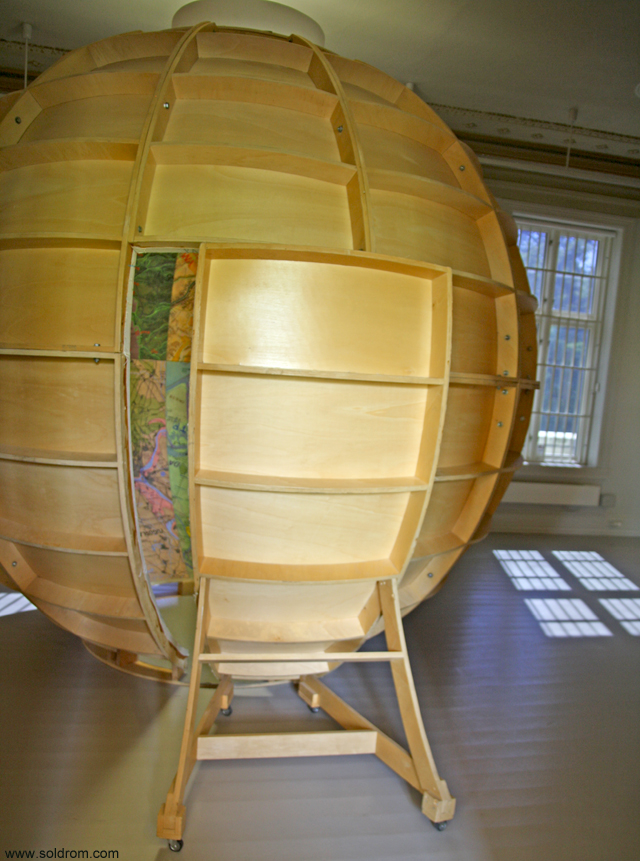 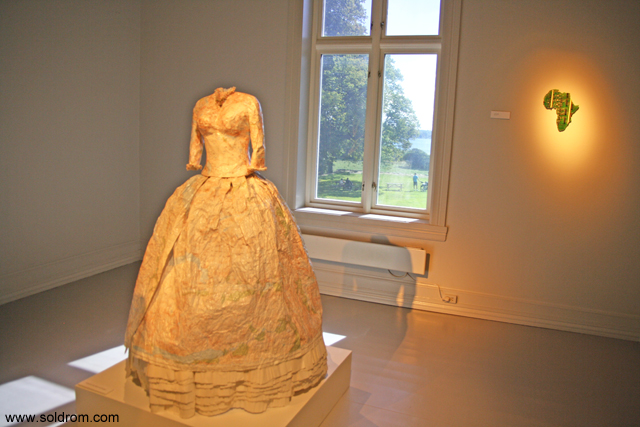 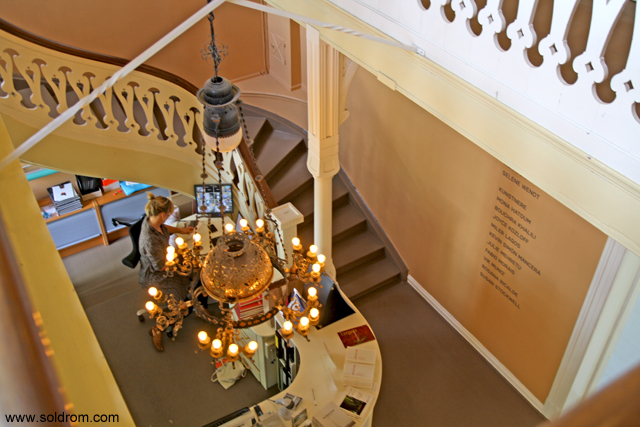 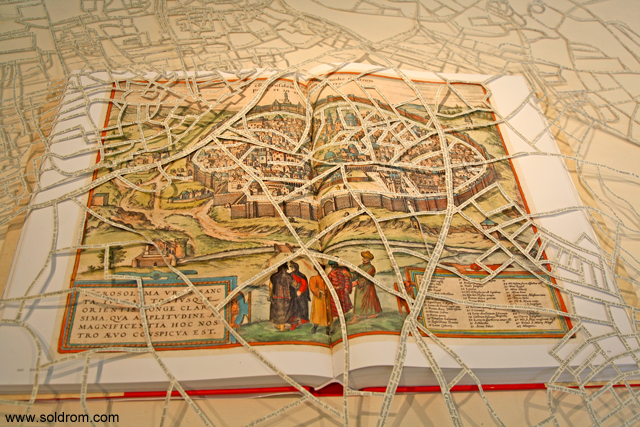 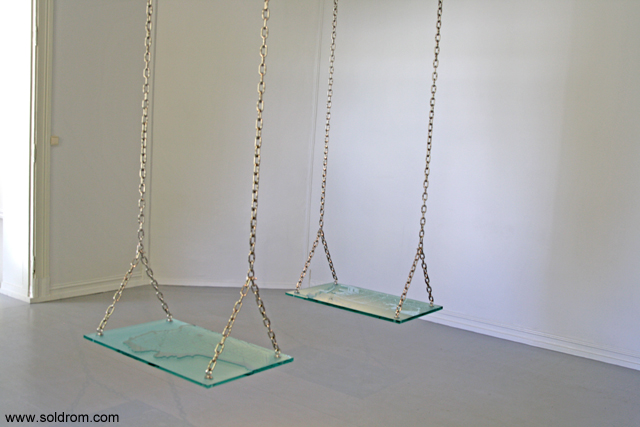 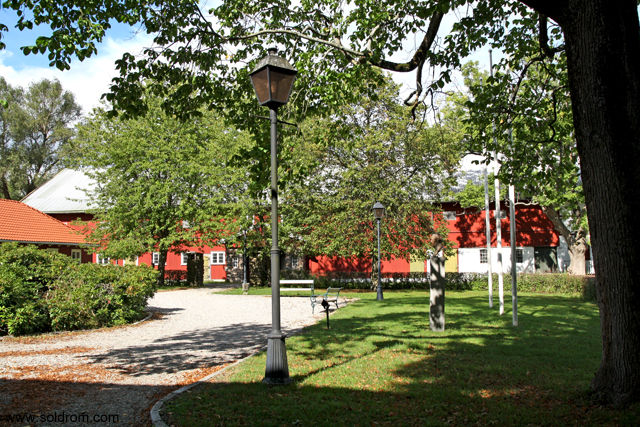 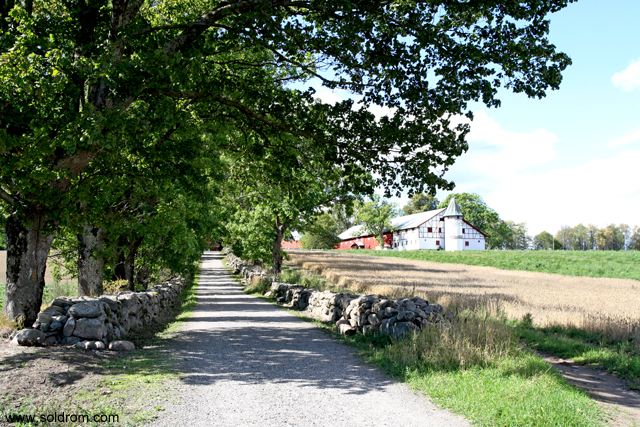