Sønderborg Castle began probably as a fortified tower constructed by Valdemar the Great in 1158, built on an islet in Als Strait (Als Sund) that later was connected to the island of Als. The castle was built to provide protection against attacks by the Wends and was part of a larger system of fortifications. Over the centuries, the castle has gradually been enlarged and rebuilt.

In the years following construction of Valdemar’s fortified tower, an important struggle developed between the Danish king and the duke of Schloneswig over ownership of the island of Als and the town of Sønderborg. Ownership of the castle changed hands many times.

A peak in the history of the castle was the wedding of Valdemar IV (Valdemar Atterdag) (ca. 1320-1375) to the duke’s sister, Helvig of Schleswig.

Around 1350, the castle was expanded significantly by the addition of both the Blue Tower (Blåtårn) and huge outer walls. In 1490, the fortress became the property of the Danish crown. Both King Hans and his son Christian II extended Sønderborg Castle and made it into one of the country’s strongest fortresses.

In 1532, Christian II was lured into an ambush and taken to Sønderborg Castle, where he was held as a prisoner of state for seventeen years. Legend tells that the dethroned king was confined to the Blue Tower, but in reality he lived in comparatively lavish circumstances and probably was allowed freedom of movement within the outer walls, if sometimes under closely guarded conditions. The former king sometimes even joined the noble hunts at Als. The false story about the restless king walking around a round table making a groove in it with his thumb was fabricated long afterward, during the seventeenth century.

Christian III in the mid-sixteenth century had the fortress modified and converted into a four-wing castle by architect Hercules von Oberberg between 1549-57. King Hans’s west wing was preserved and a further three wings were added in the new Renaissance style.

The castle remained in the hands of the dukes of Southern Jutland until 1667, when the ruined duchy of Sønderborg was attached to the Danish throne and the castle became a Danish estate. The duchy’s representative, the prefect (‘’Amtmanden’’), took up residence at the castle. It was otherwise more or less unused in the years 1667-1718.

In 1718-1726, Frederik IV had the castle rebuilt in Baroque style by contractor general Wilhelm von Platen. The Blue Tower was demolished in 1755, and in 1764 the castle passed into the hands of the Duke of Augustenborg; but, contrary to expectations, the castle did not become the duke’s residence. Instead, it was rented out as a warehouse.

During both the first and the second Slesvig wars (1848-1850, 1864), Sønderborg Castle was used as a camp hospital and for quartering Danish troops.

After the war of 1864, the province and the castle became Prussian property and served as barracks from 1867 until the area was reunified with Denmark in 1920. The last duke of Augustenborg, Ernst Günther, allowed Sønderborg County Museum to move into a part of the castle in 1920. The next year, the Danish state bought the castle from the Duke, taking over the castle in 1921 and allowing several institutions to use it as long as they paid heed to the expanding museum.

In 1945 and 1946, the castle was used as an internment camp for persons charged with offenses to the state.

The Royal Inspectors of Listed State Buildings, Peter Koch and Jørgen Stærmose, conducted a thorough restoration of the castle from 1964 to 1973, returning it to the Baroque form it had been given by Frederik IV in the 1720s. The windows from the barracks era were even replaced with «masks», windows with broad wooden frames made of planks like the ones in Platen’s Castle.

Since 1921 Sønderborg Castle has been the home for The Sønderborg Castle Museum (Museet på Sønderborg Slot), which is the main museum for the former Duchy of Slesvig. The museum houses local and regional history collections from the Middle Ages to the present day, but with especial focus on the Schleswig wars of 1848-50 and 1864, World War II, and the Reunification of 1920.

The museum also hosts exhibitions on navigation, textiles and handicrafts, and has a small art collection with works by prominent Southern Jutland painters over the years.

The original ramparts around the castle became a visible part of the gardens in the 1970s. 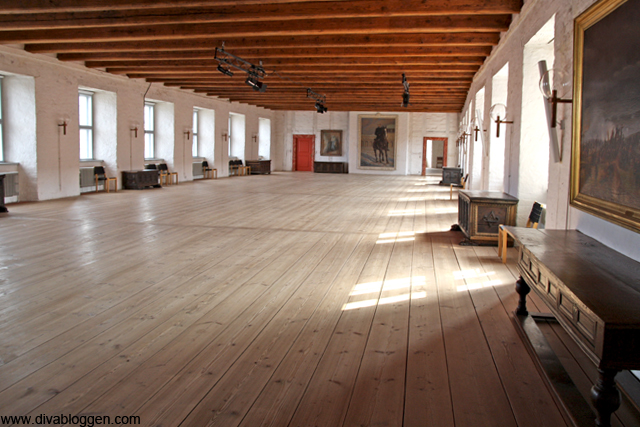 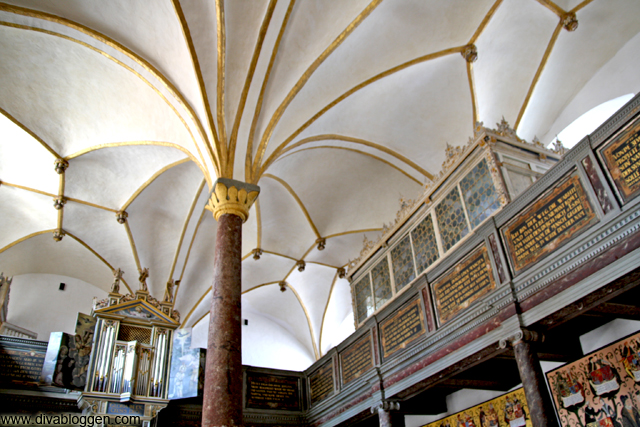 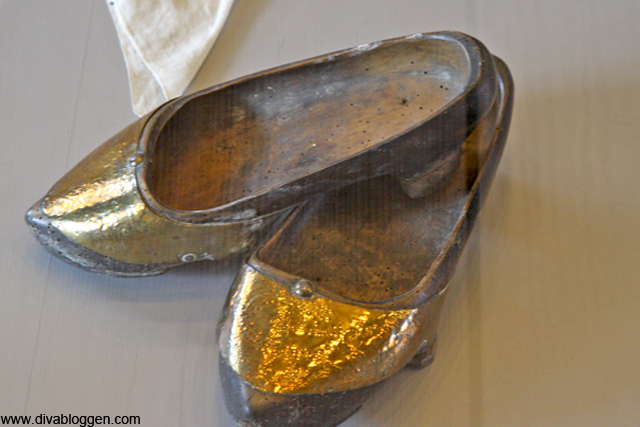 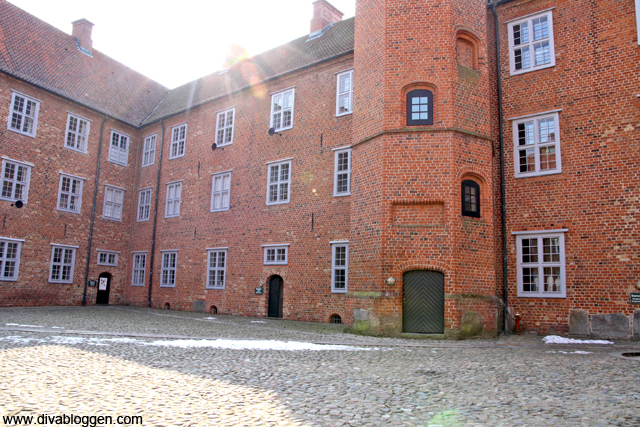 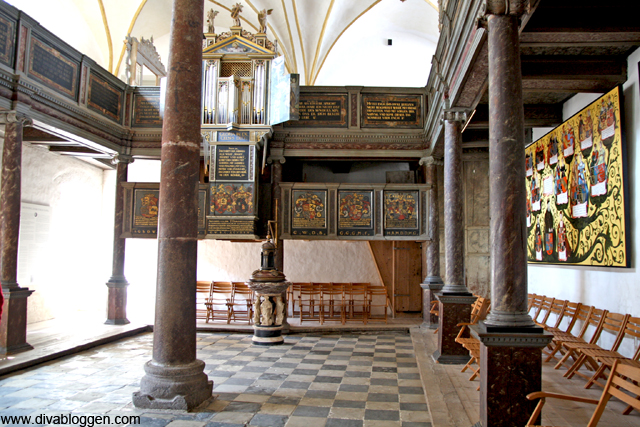 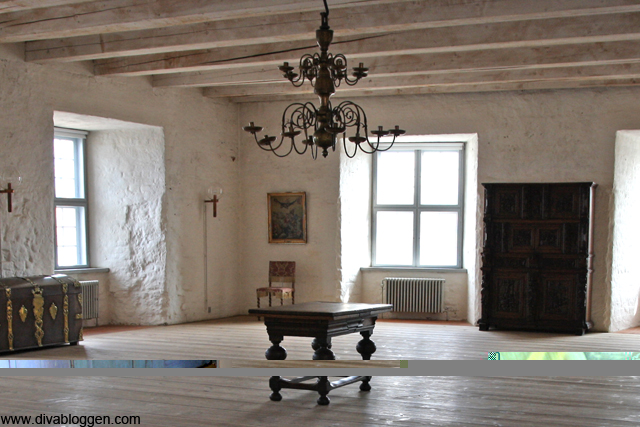 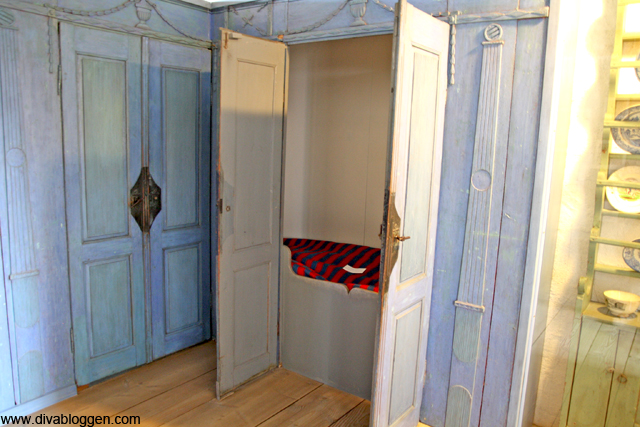 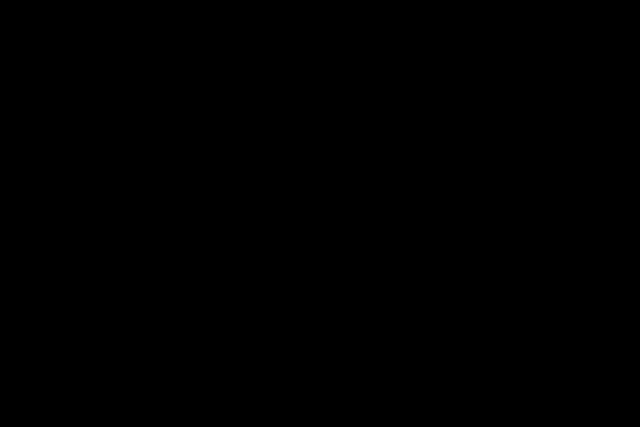 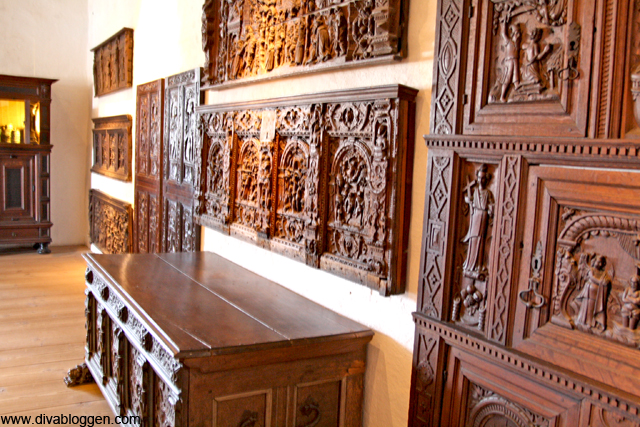 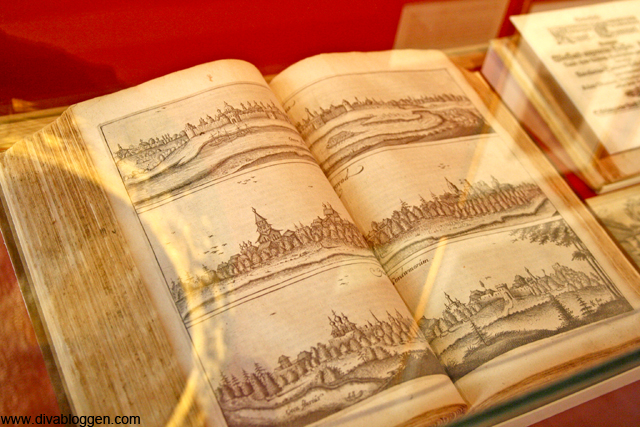 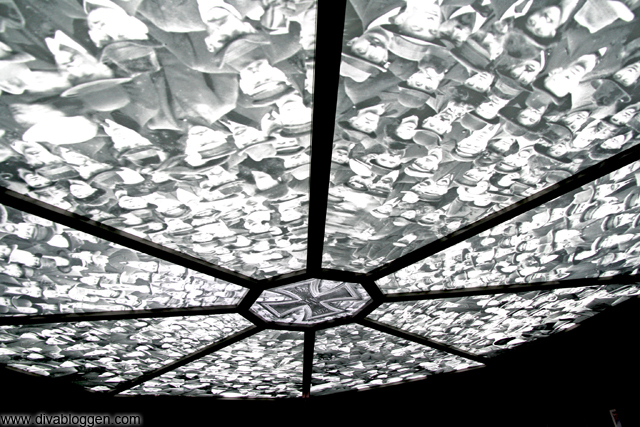 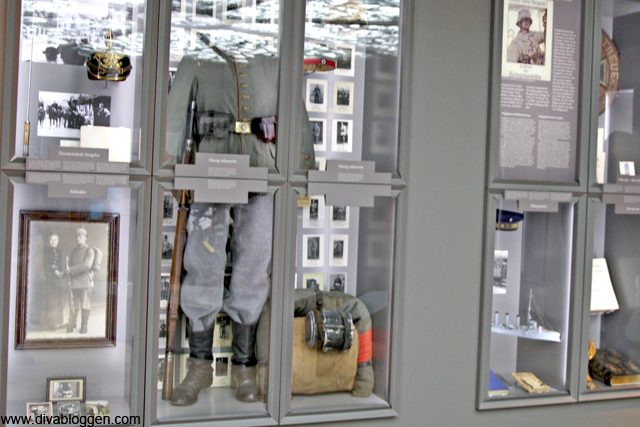