Dybbøl has been a battlefield twice. In the First and in the Second War of Schleswig. During the 1864 Second War of Schleswig, the Danish Army withdrew from the traditional fortified defence line of Dannevirke (after waters and marshes which supported its flanks froze hard in a hard winter) and marched for Dybbøl to find a better defendable position. Although much artillery was abandoned, and the evacuation was executed in a snow-laden north gale in winter, the army arrived almost intact. The army entrenched itself at the Dybbøl Trenches, which became the scene of the siege and subsequent Battle of Dybbøl (7 April – 18 April 1864). This battle resulted in a Prussian-Austrian victory over Denmark.

In the following peace settlement, Denmark surrendered Schleswig. Following World War I, Denmark recovered the northern part of Schleswig as a result of the Schleswig Plebiscites as described in the Treaty of Versailles.

The Dybbøl Mill is considered a Danish national symbol. 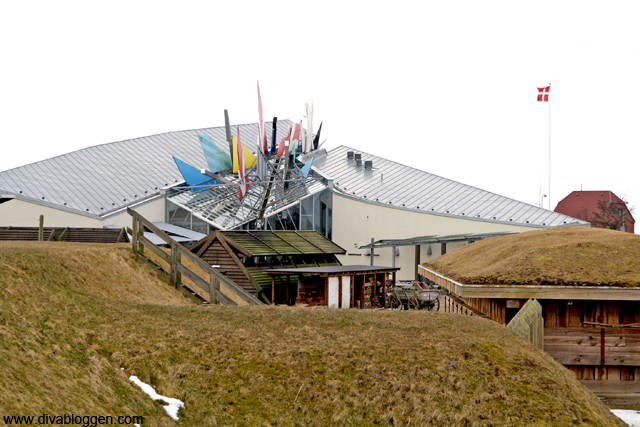 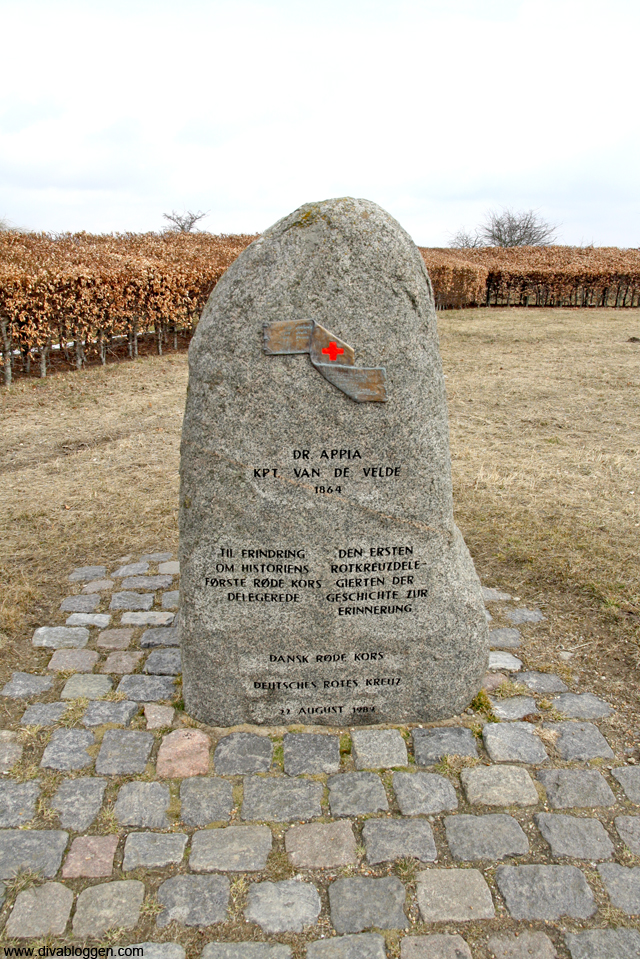 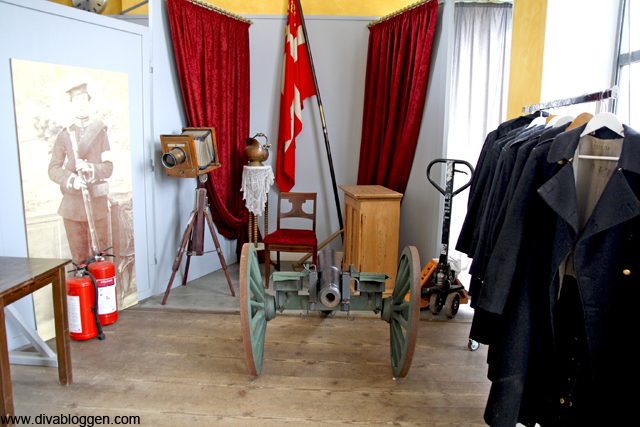 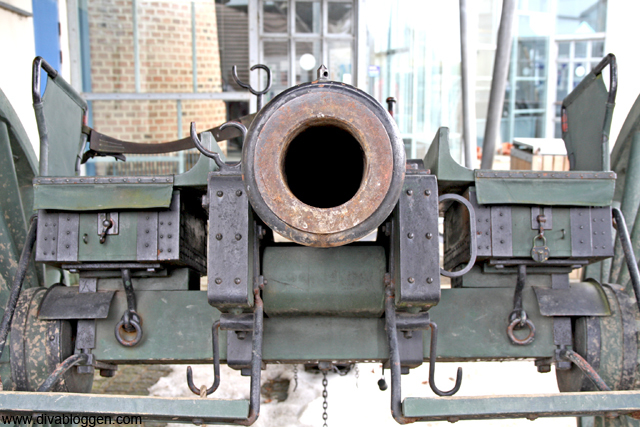 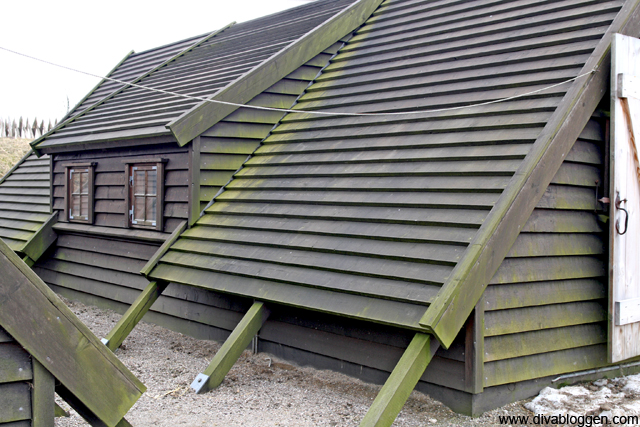 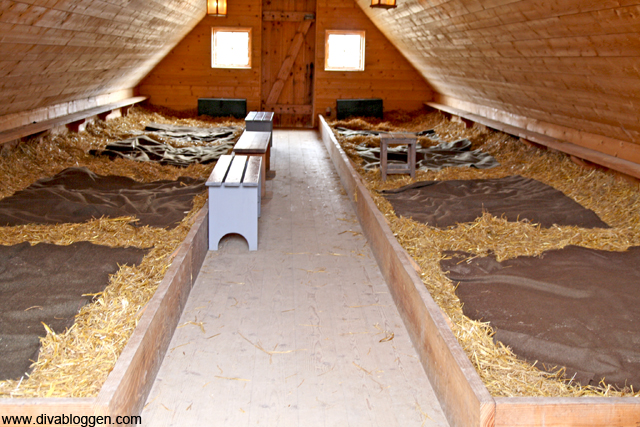 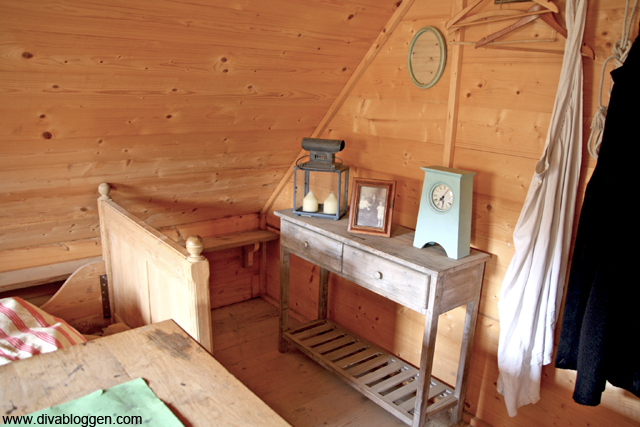 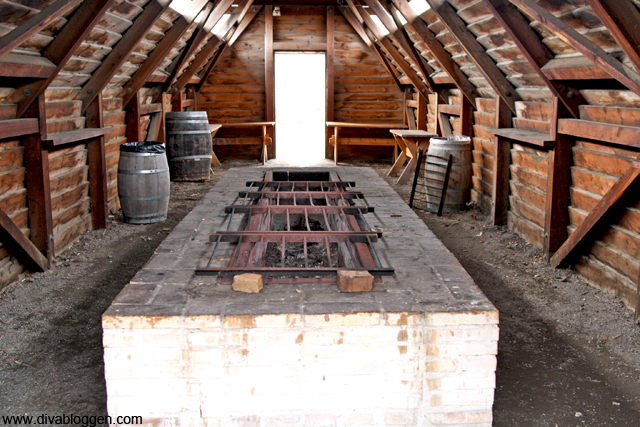 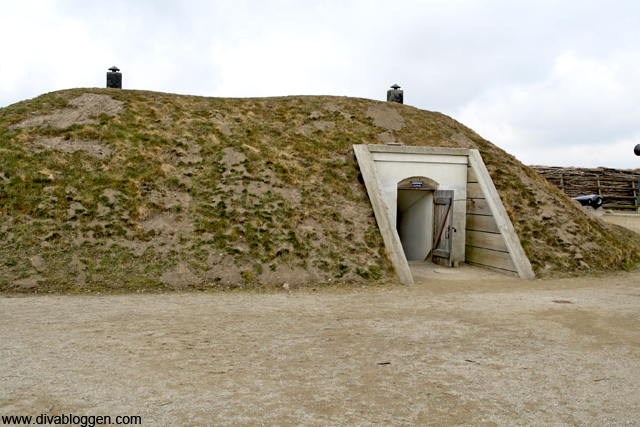 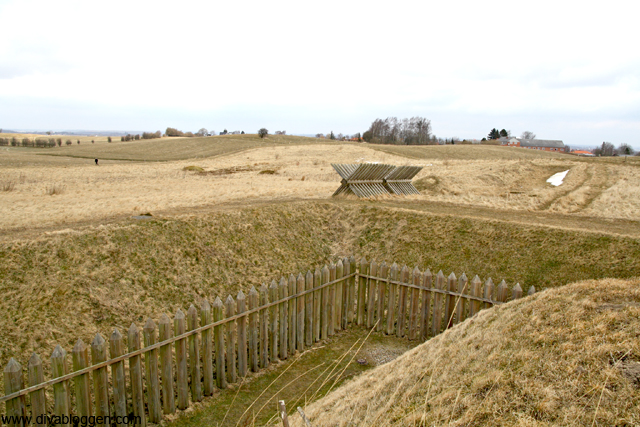 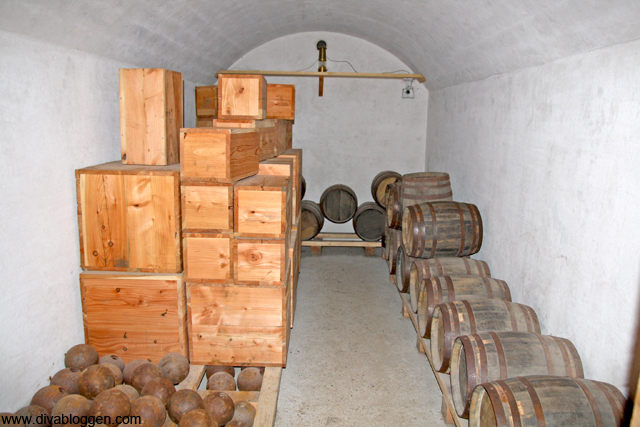 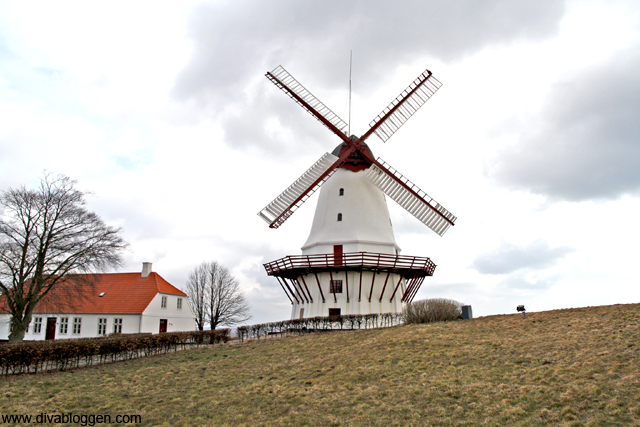 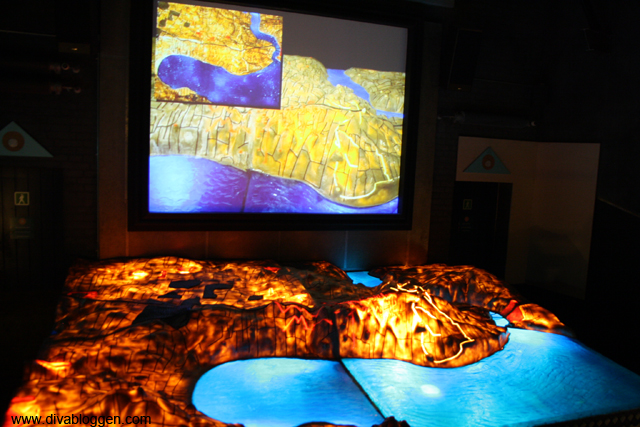