Untill 1984, Stavern was the smallest town in Norway. Currently there are around 3000 inhabitants in Stavern.

It is a small town where tourism is one of the most important sources of income. During summer, the population increases to around 30,000-40,000 people, due to camping sites and cottages around the town center as well as boats visiting the harbour.

Stavern has probably been a harbor since ancient times. The name is found in written sources from the 11th century and the 12th century where it is referred to as a good fishing harbor. Besides being an important military harbour, Stavern in the 17th and 18th century was also an important port for civil ship traffic from Norway to Denmark and Sweden. 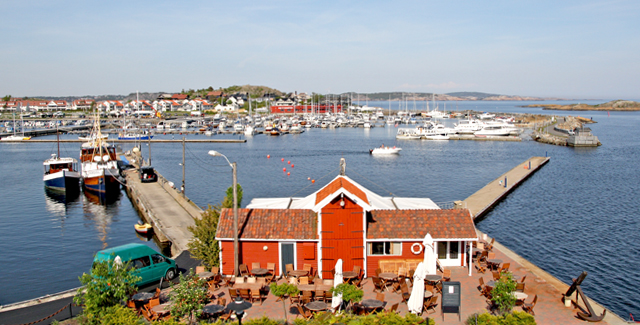 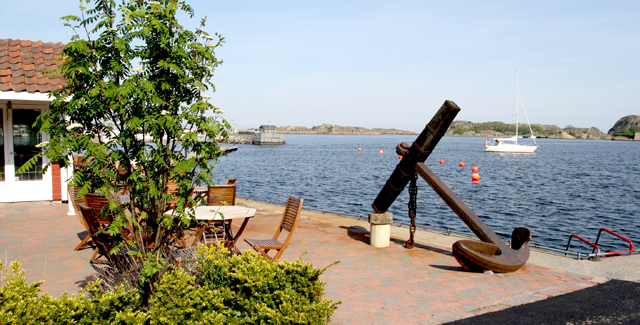 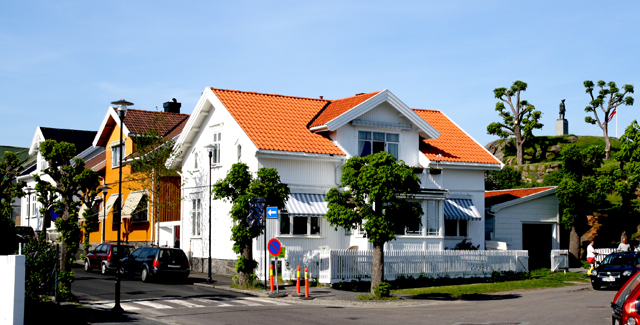 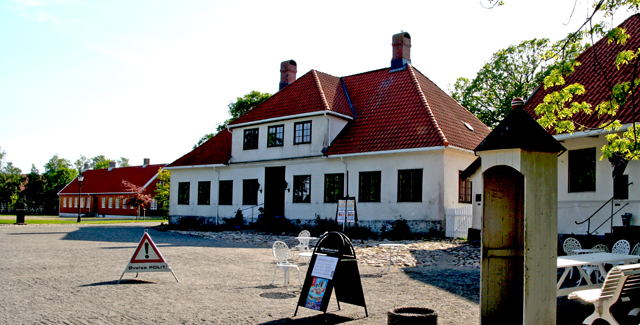 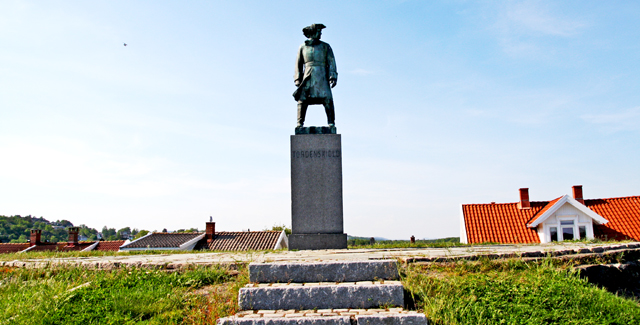 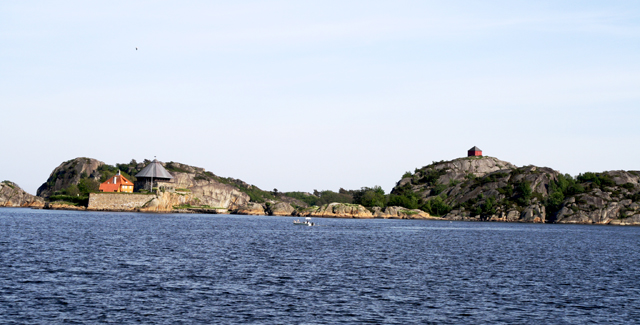 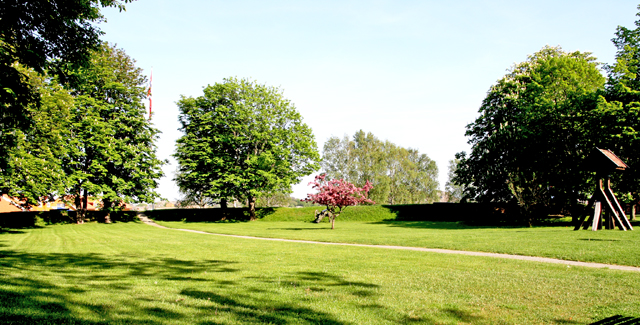 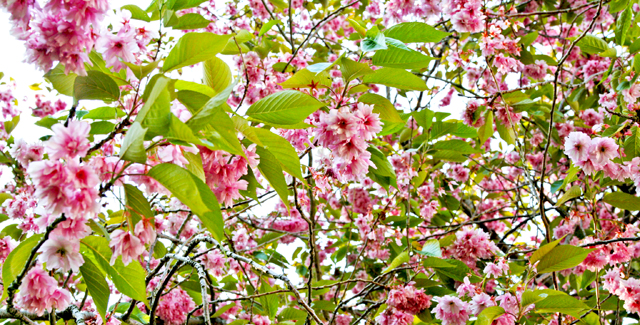