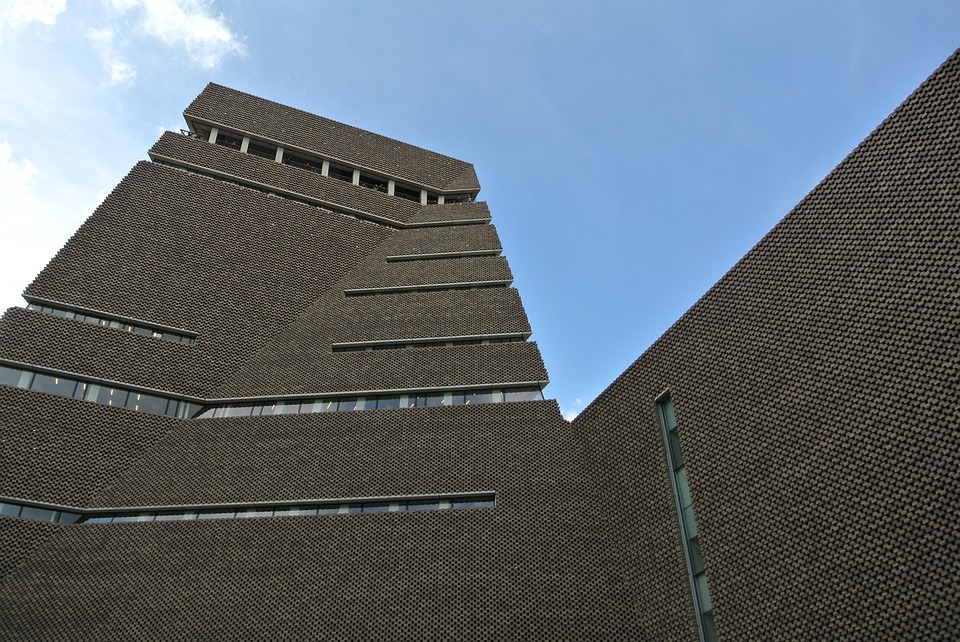 Tate Modern was originally designed by Sir Giles Gilbert Scott and is housed in the former Bankside Power Station (that closed down in 1981) and it’s directly across the river Themes from St. Paul’s Catherdral.

Tate Modern is a huge gallery that shows modern and contemporary art from 1900 to present day. When I say it’s huge, I mean that it’s one of the largest museums of modern art in the World. That big.

It’s free admission and it’s only certain collections you have to pay to see, if you are interested.

Tate Modern was opened by the Queen on May 11th in 2000. Already the first year the museum received 5.25 million visitors.

Like I mentioned earlier, the museum includes works from international modern and contemporary art from 1900 till present day.

New exhibitions come all the time and change from season to season, but there’s also permanent collection.

It includes art from famous artists like Roy Lichtensten, Edward Alligton, Picasso, Matisse, Mondrian and many others.

Tate Modern is an enormous museum, and I loved how the old station was transformed to a magnificent museum. The Turbine Hall comes as soon as you enter this building. And this hall is really massive, and really impressive.

After the just taking it all in! The room is so big, you’ll take the escalators and explore the collection, level by level.

There were many interesting pieces, robots and big rocks on the floor. I also loved that every room was big and «airy», there was many people there, but it was okay since there was so much space.

Here are some photos from Tate Modern: 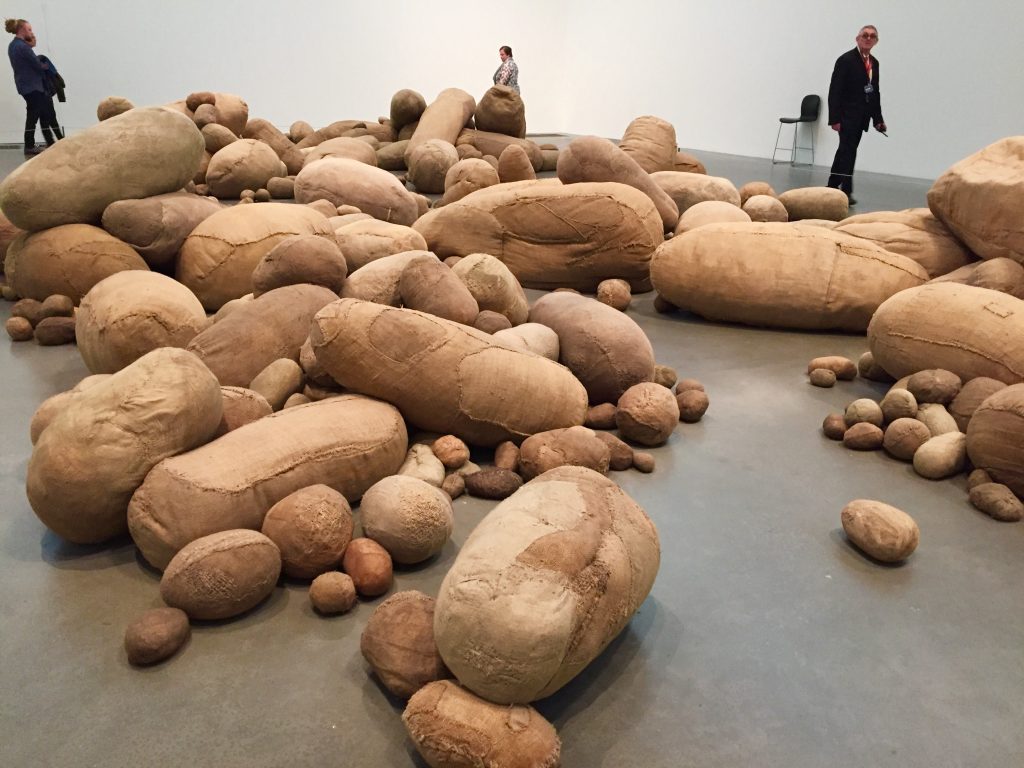 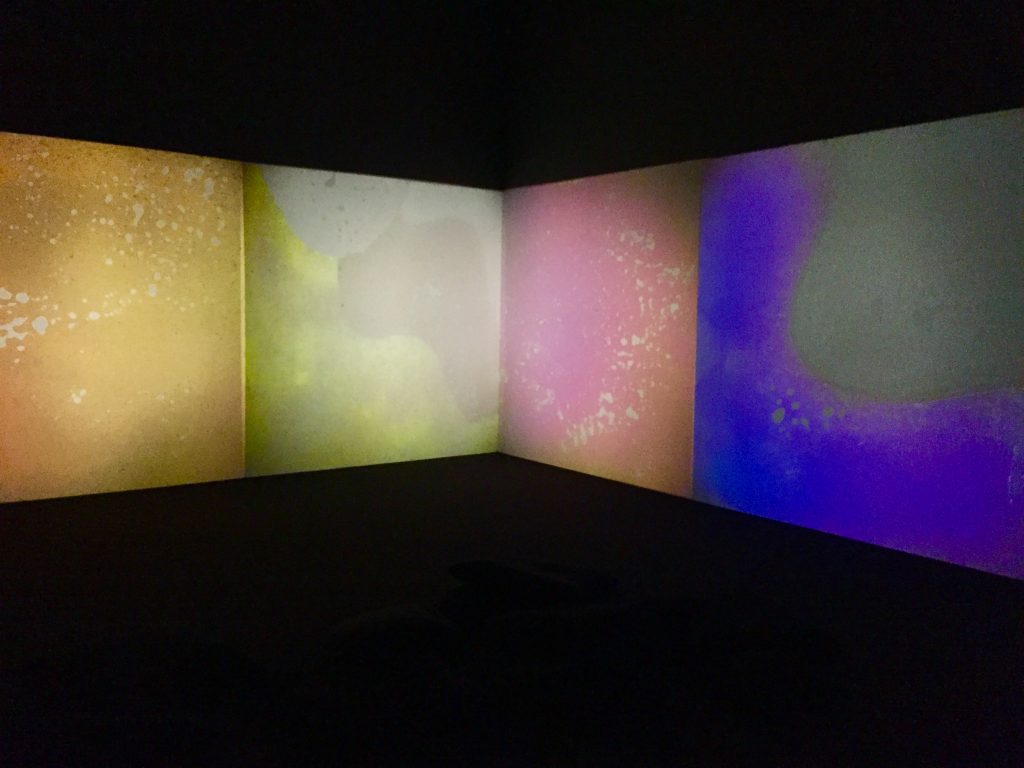 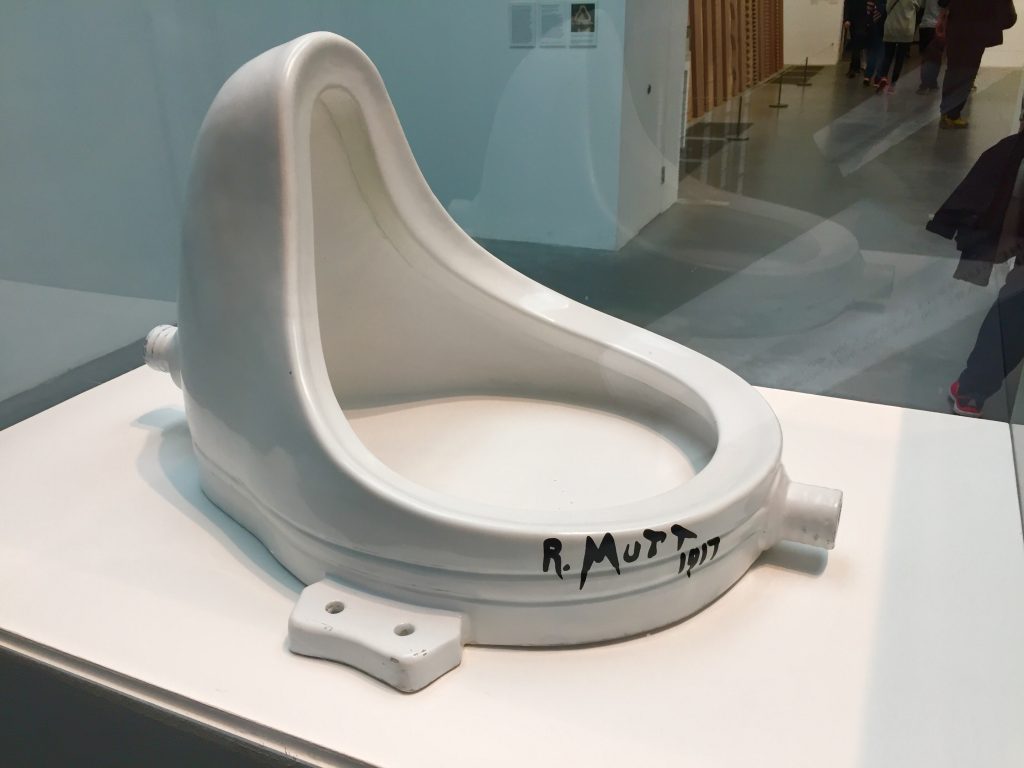 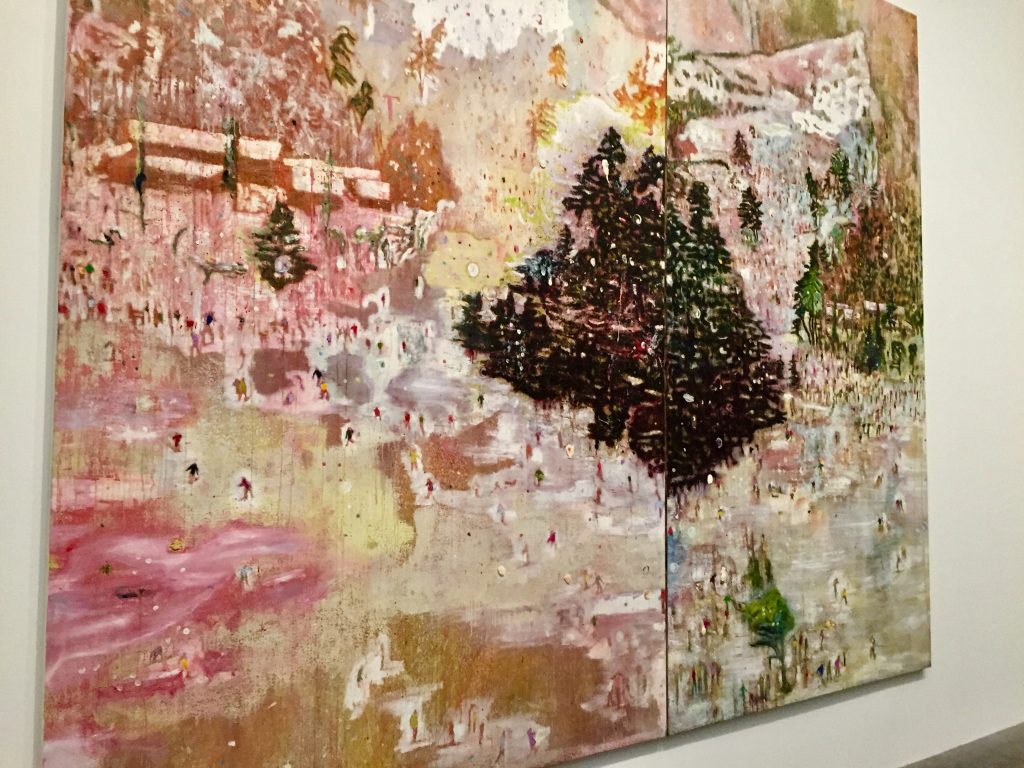 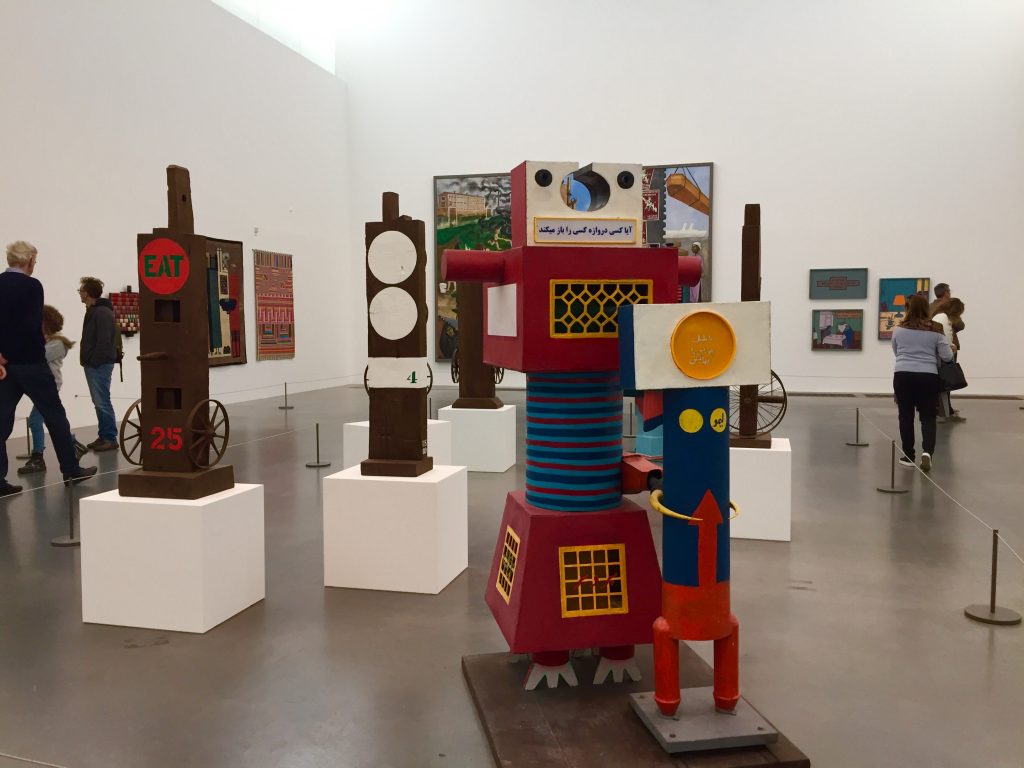 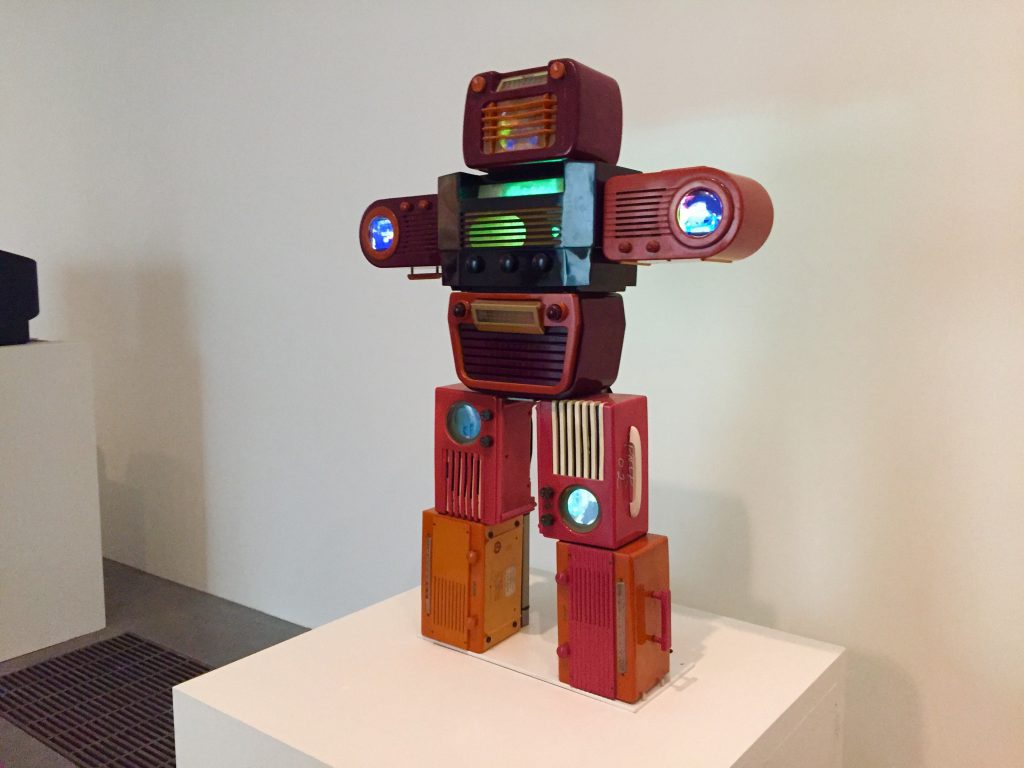 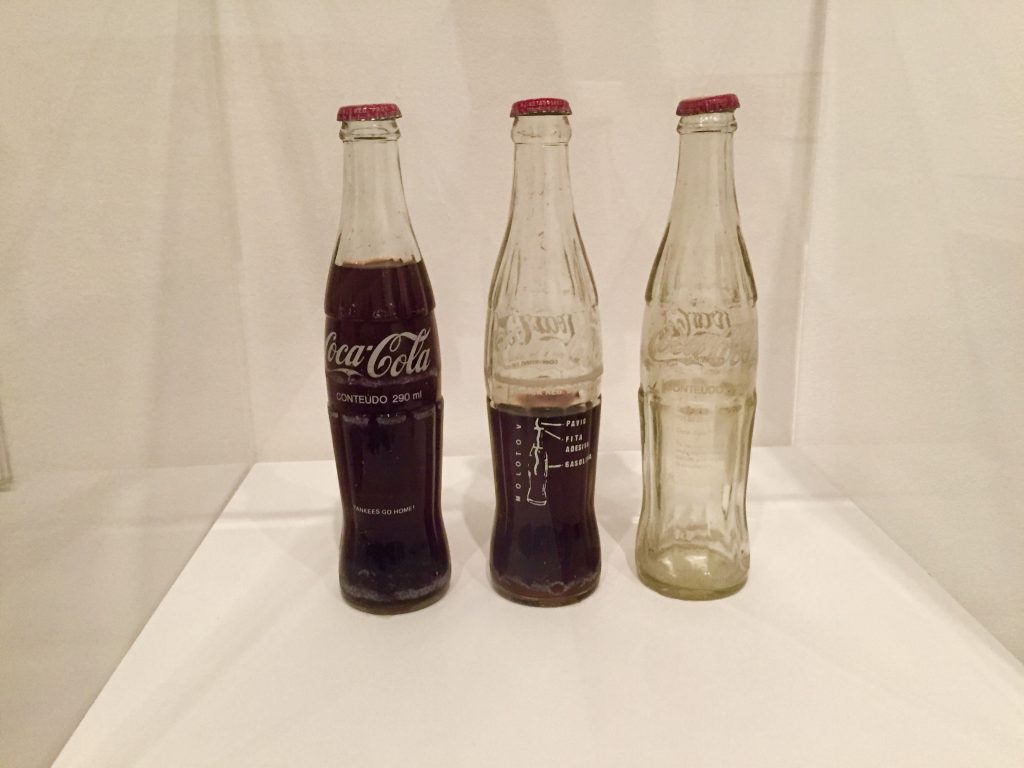 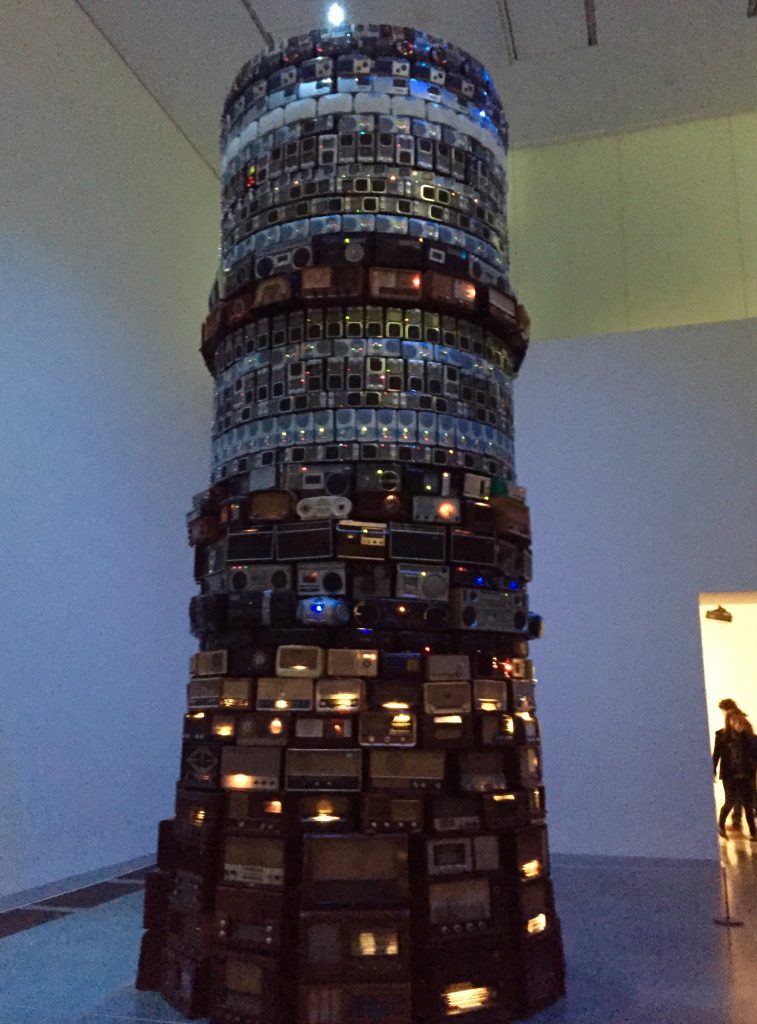 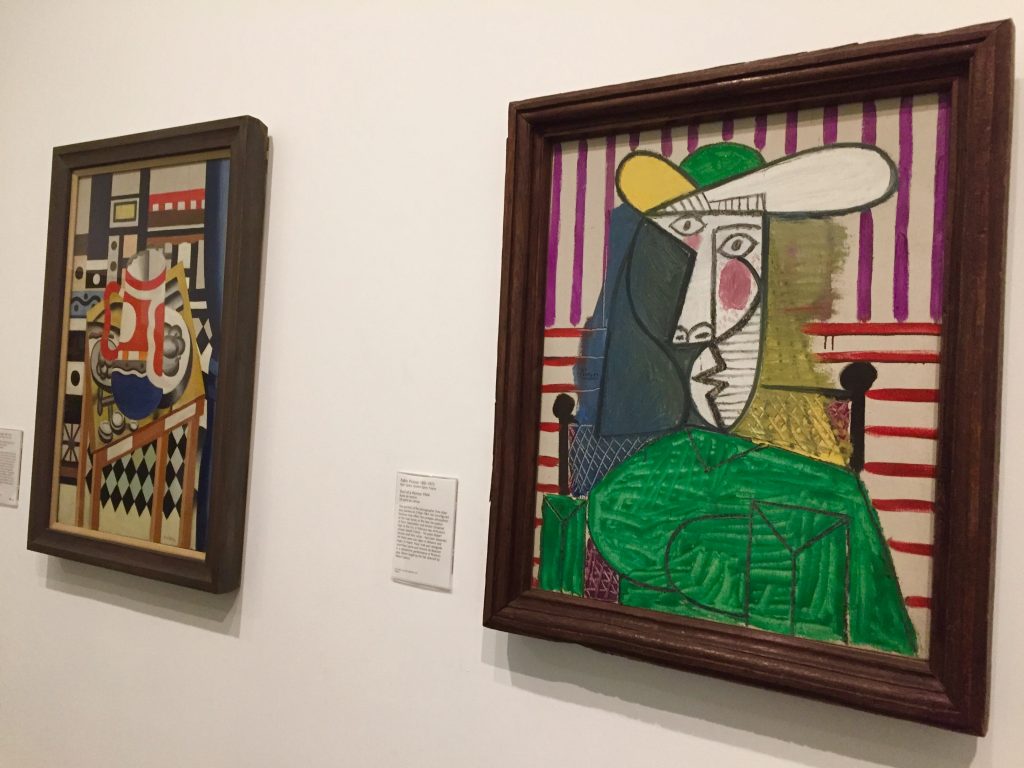 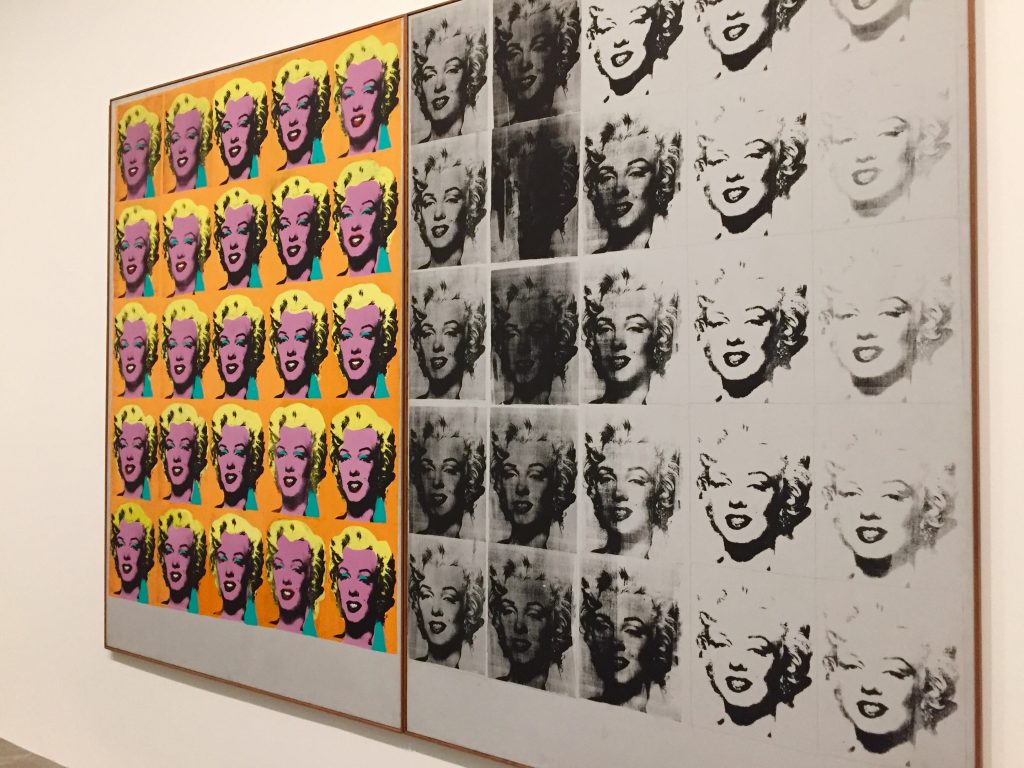 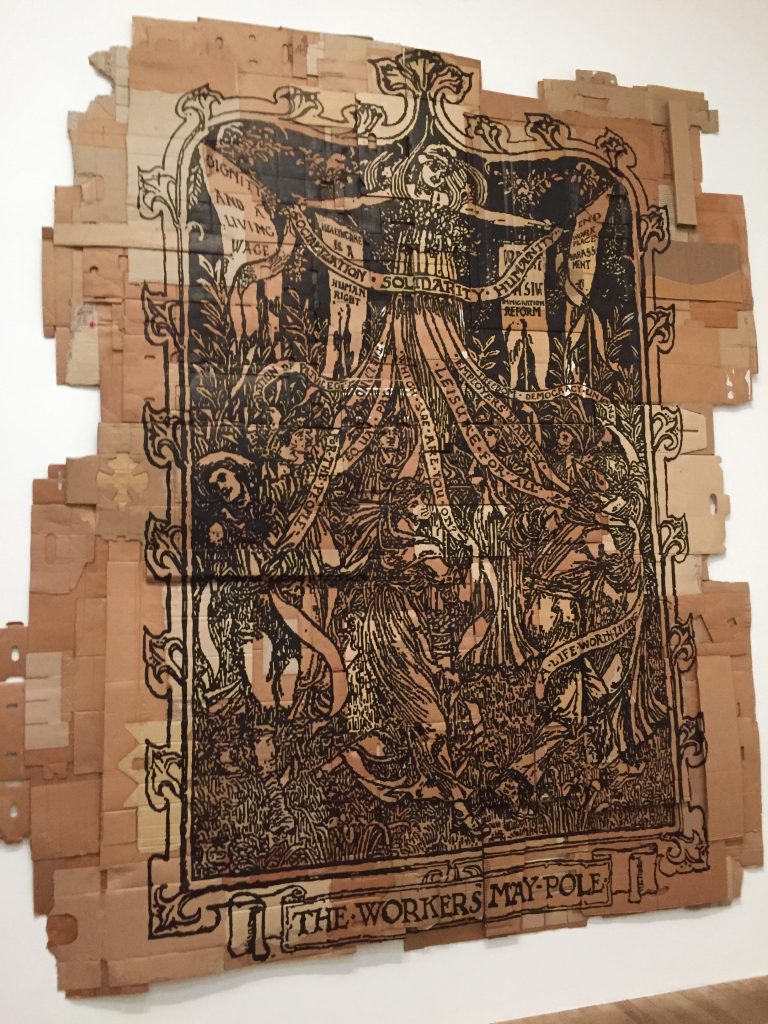 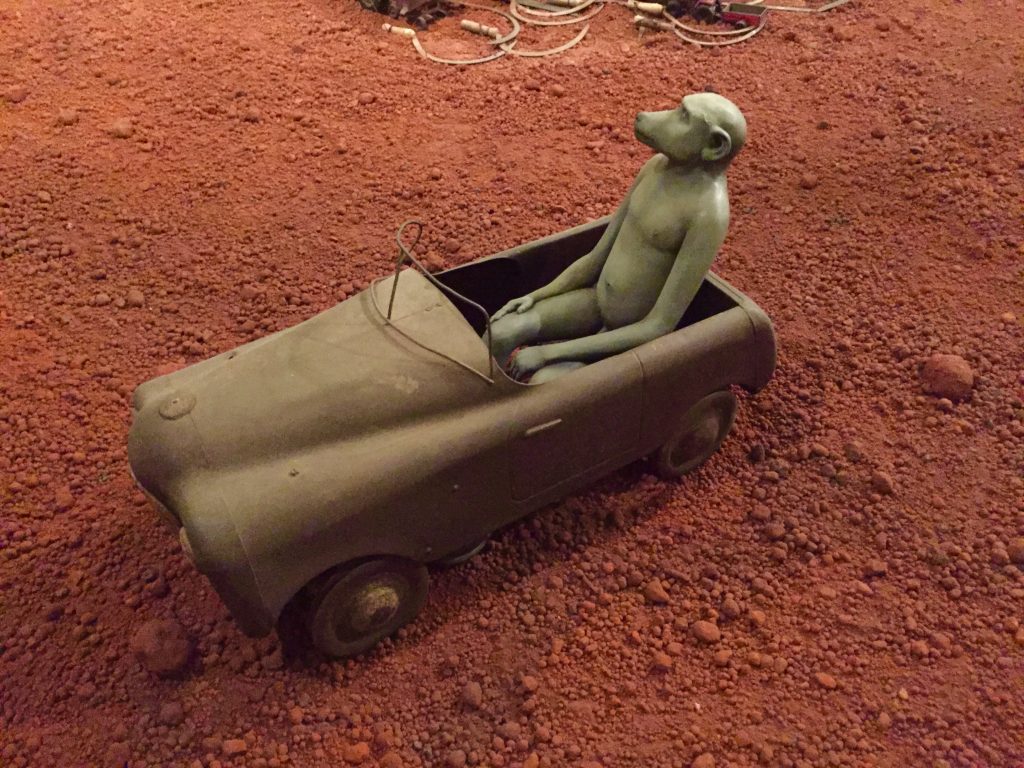 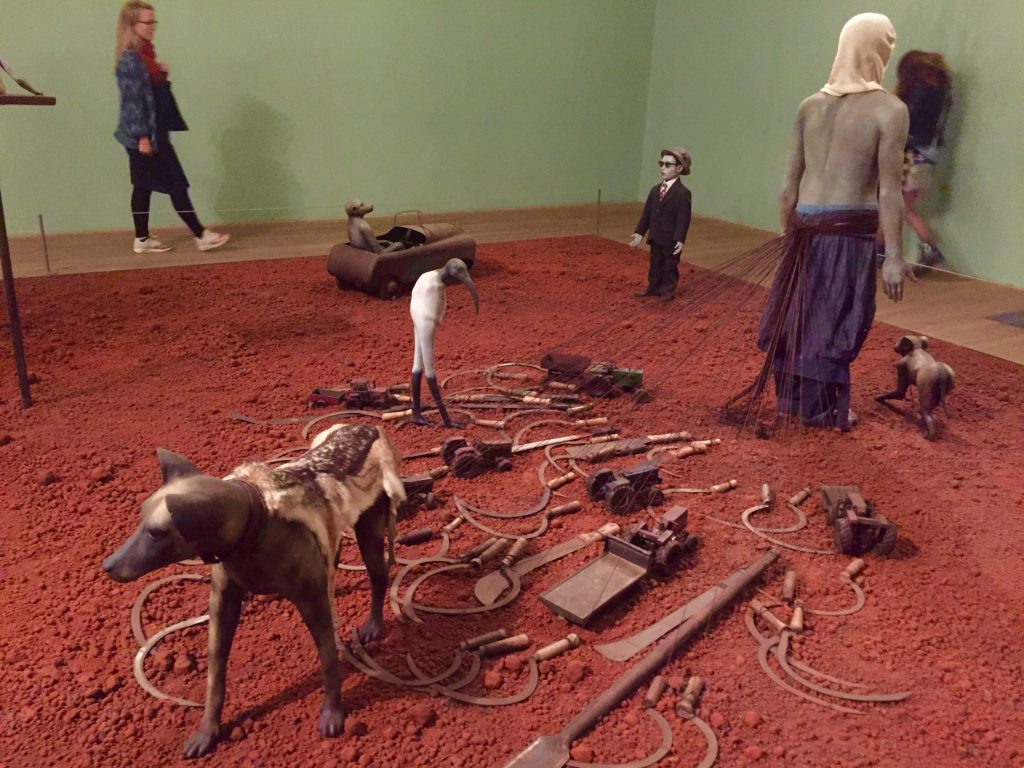 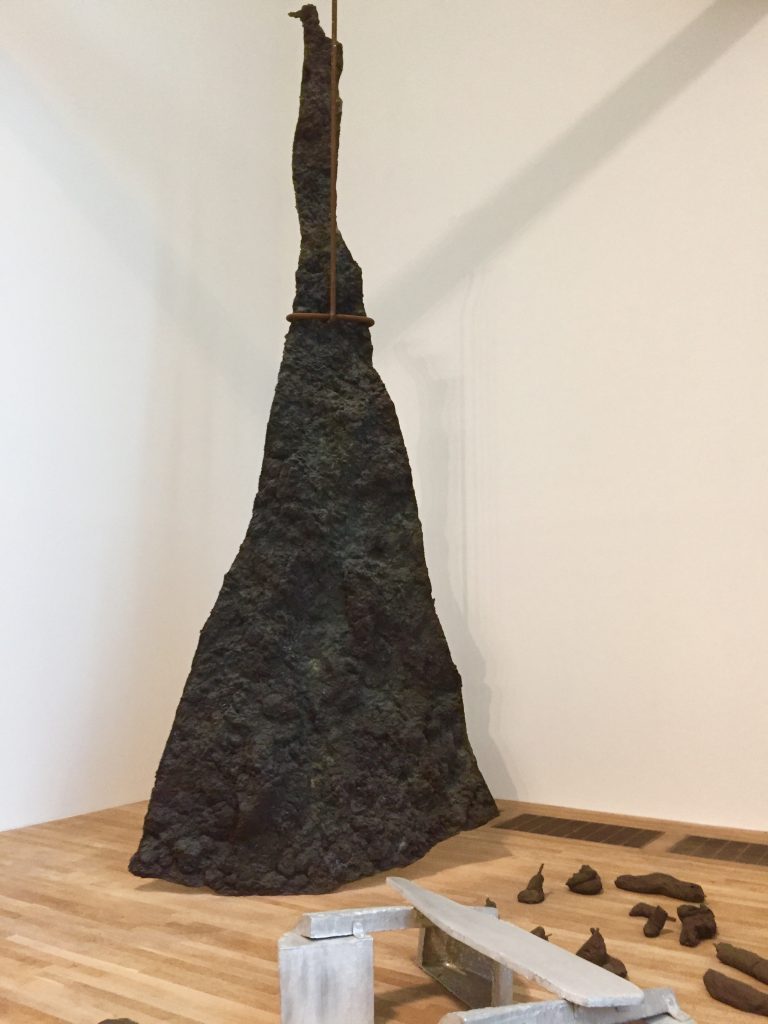 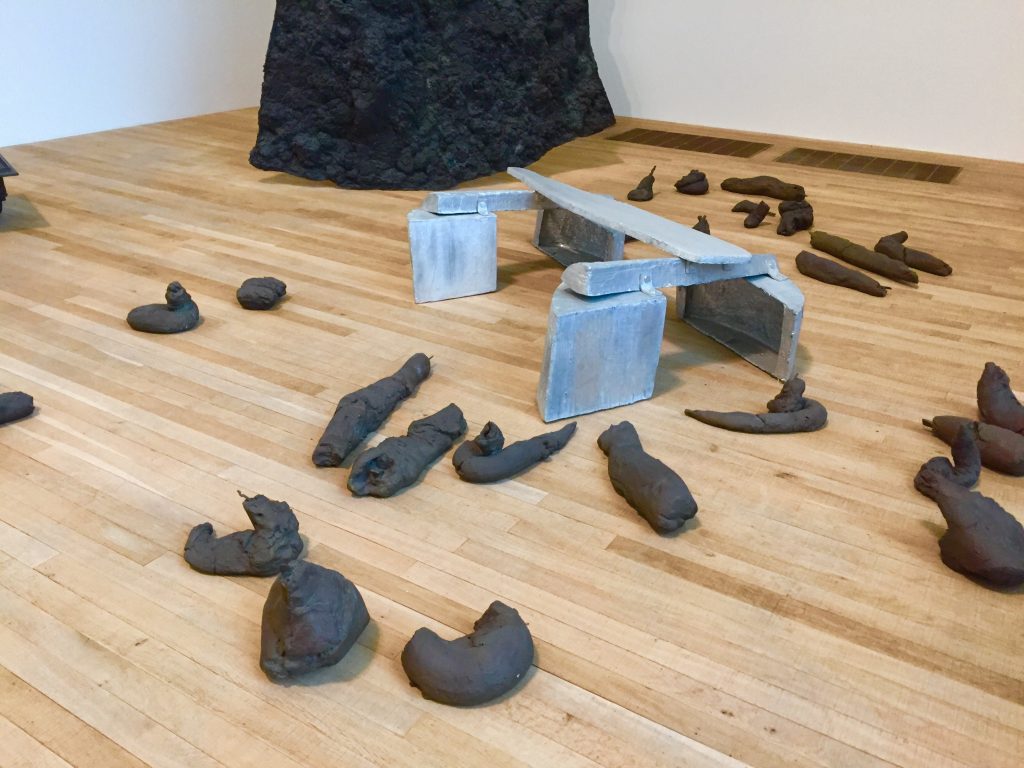 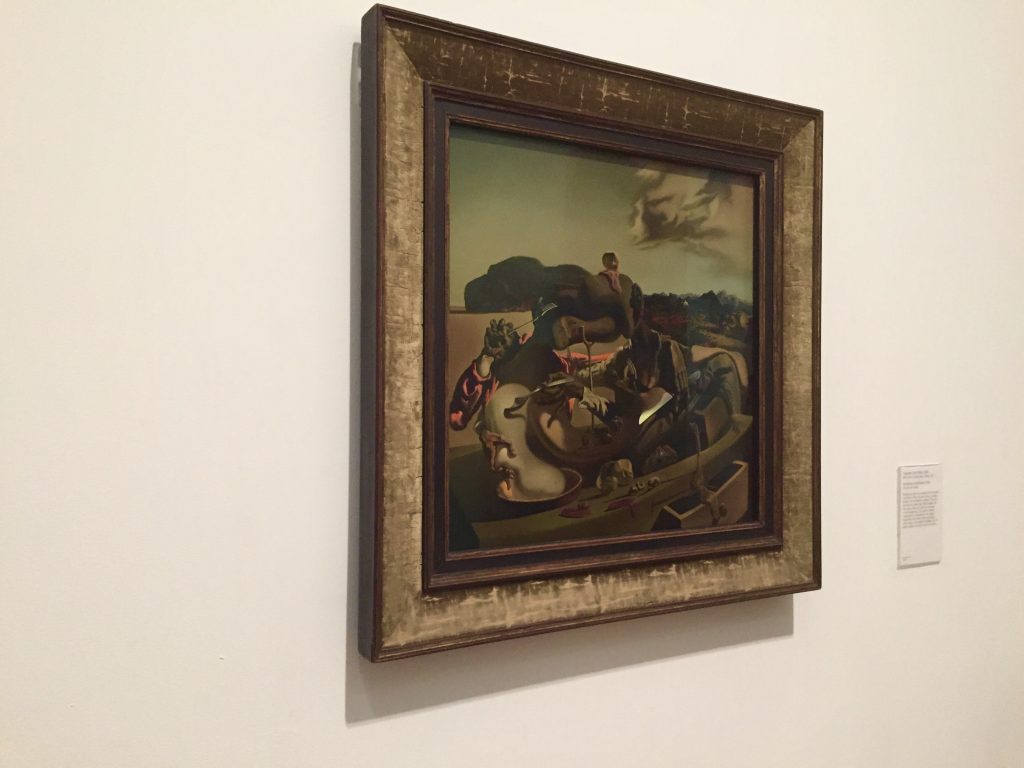 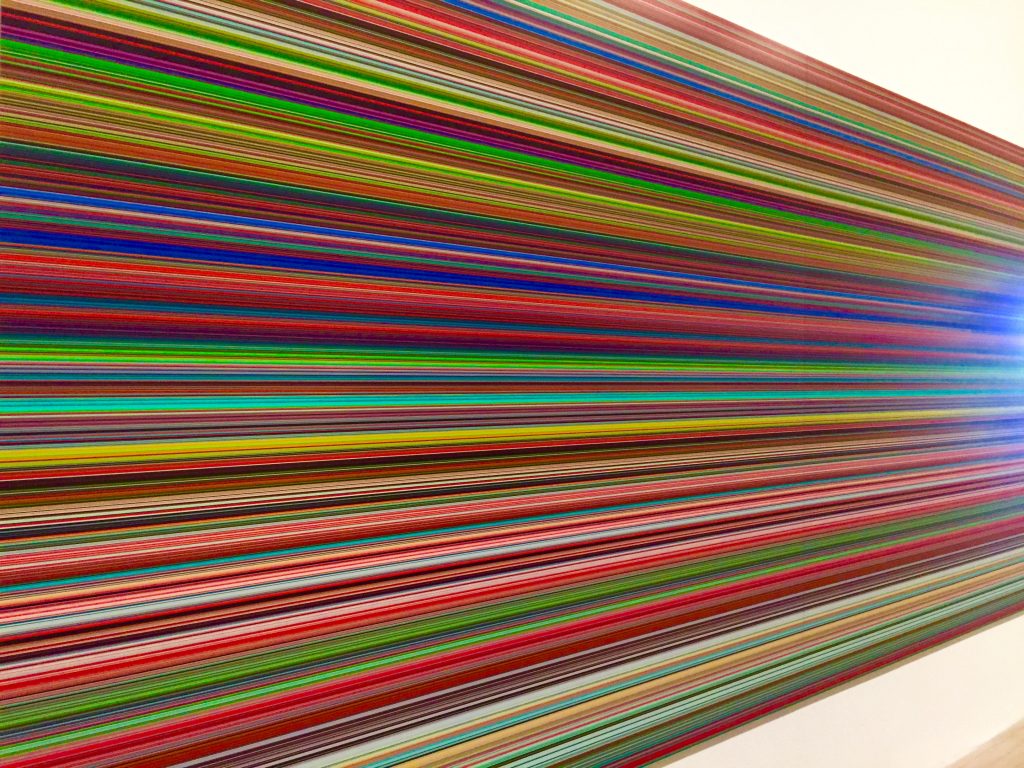