The castle’s story dates back to a fortress, Krogen (lit. «the Hook»), built in the 1420s by the Danish king, Eric of Pomerania. The king insisted on the payment of sound dues by all ships wishing to enter or leave the Baltic Sea passing through the Sound; to help enforce his demands, he built a powerful fortress at the narrowest point in the Sound.

At the time, the Kingdom of Denmark extended across both sides of the Sound, and on the eastern shore the Helsingborg Castle had been in existence since the Middle Ages. With the two castles and guard ships it was possible to control all navigation through the Sound.

King Christian III had the corners of the curtain wall supplemented with bastions in 1558-59.

Kronborg is known by many also as «Elsinore,» the setting of William Shakespeare’s famous tragedy Hamlet, Prince of Denmark. Hamlet was performed in the castle for the first time to mark the 200th anniversary of the death of William Shakespeare, with a cast consisting of soldiers from the castle garrison. The stage was in the telegraph tower in the southwest corner of the castle. The play has since been performed several times in the courtyard and at various locations on the fortifications. Later performers to play Hamlet at the castle included Laurence Olivier, John Gielgud, Christopher Plummer, Derek Jacobi, and in 2009 Jude Law.

The captain of every ship sailing through the strait had to state the value of ship’s cargo. Money that had to be paid to the King of Denmark was then calculated depending on the value of the cargo. The king had the right to buy the cargo for the price the ship’s captain stated. This policy prevented captains from stating prices that were too low.[5] The Sound Dues were abolished in 1857 due to an American initiative

The army left the castle in 1923, and after a thorough renovation it was opened to the public in 1938. 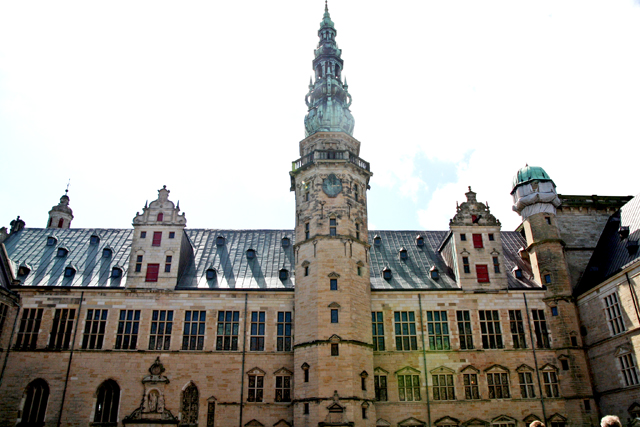 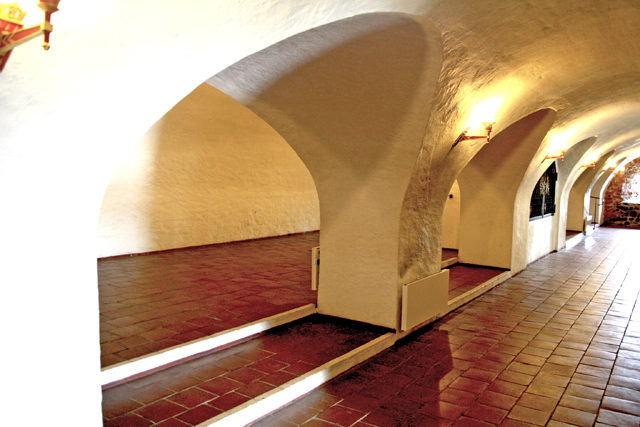 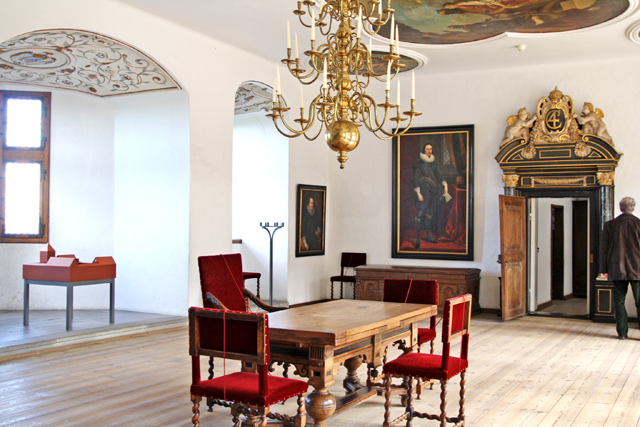 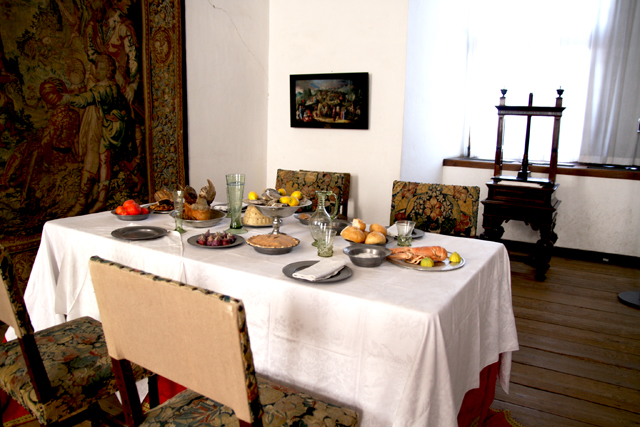 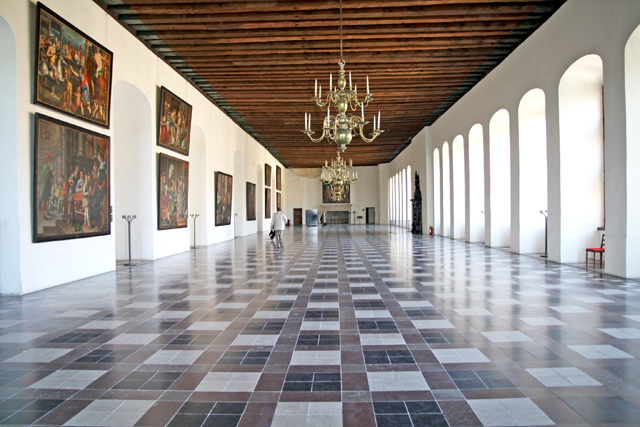 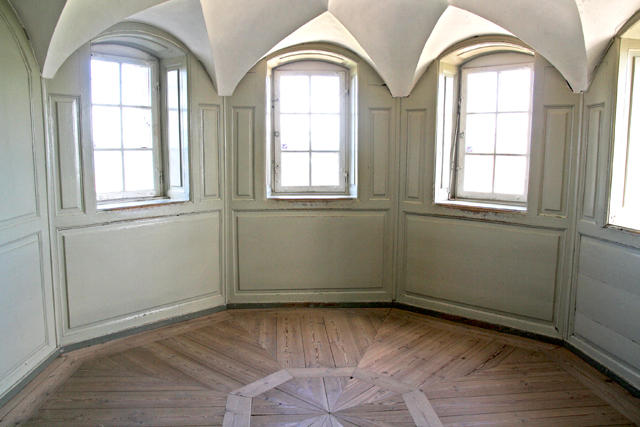 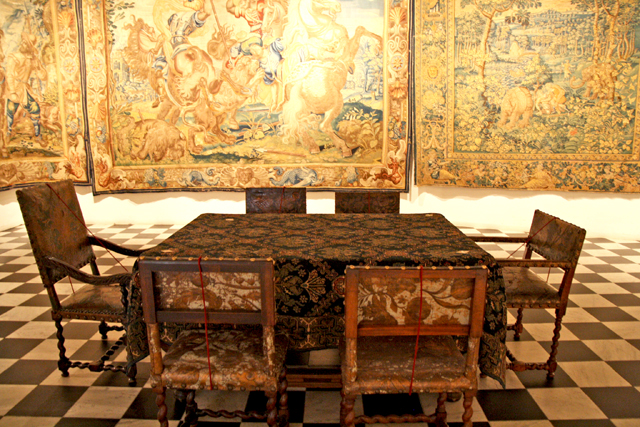 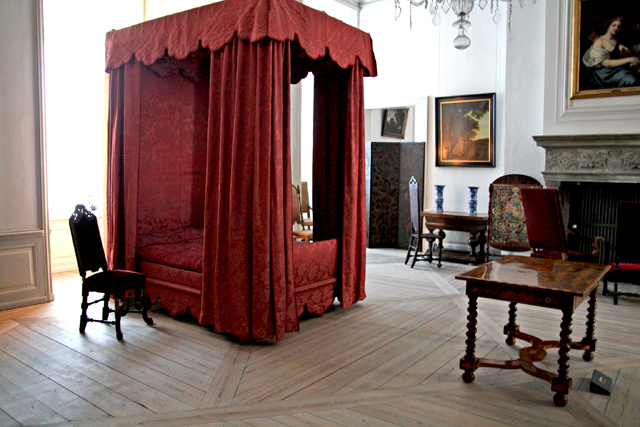 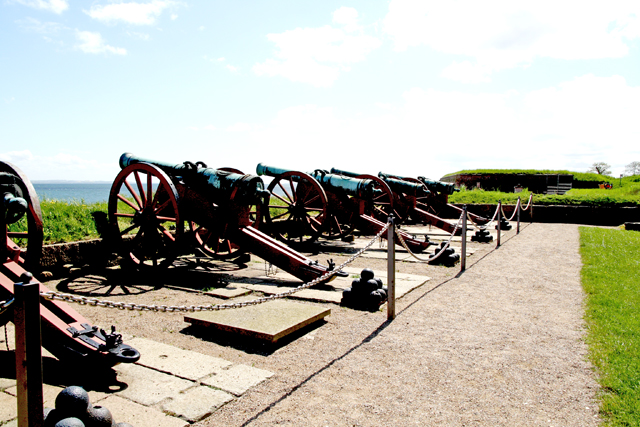 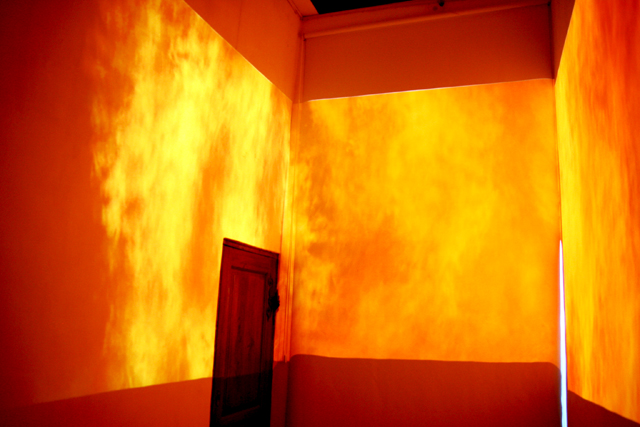 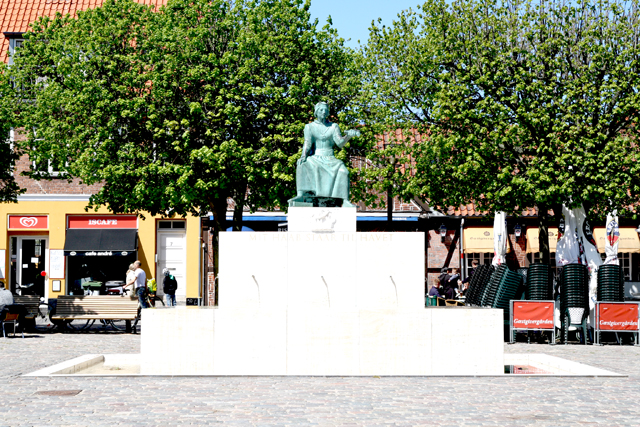 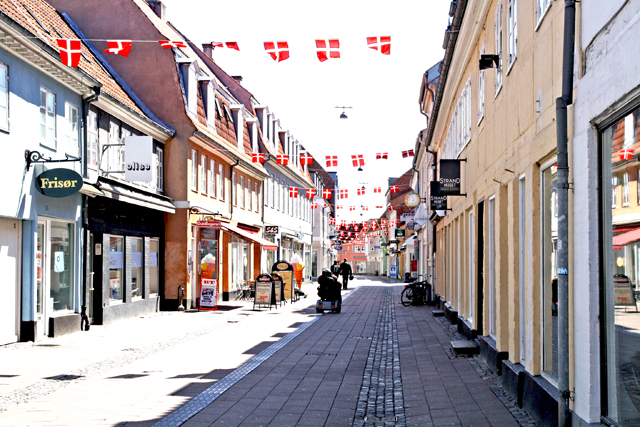