Dating in 871, Tønsberg is commonly believed to have been the oldest Norwegian town and one of the oldest recorded fortified locations in Norway. According to Snorri Sturluson, Tønsberg was founded before the Battle of Hafrsfjord under which King Harald I of Norway  united Norway under his rule.

Tønsberg was an important trading center and site of Haugathing, the Thing (assembly) for Vestfold and one of Norway’s most important place for the proclamation of kings.

In the 13th century, King Haakon Haakonson set up a castle, Tunsberghus, at the location of the modern Tønsberg municipality. It was located at what was formerly one of the most important harbors in Norway.

Only a few ruins of the fortress are now left. The modern-day tower (Slottsfjellet i Tønsberg) was raised in 1888 as a memorial of the historic fortress. 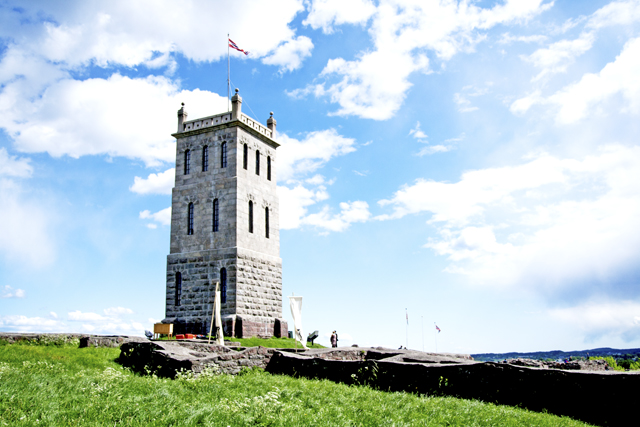 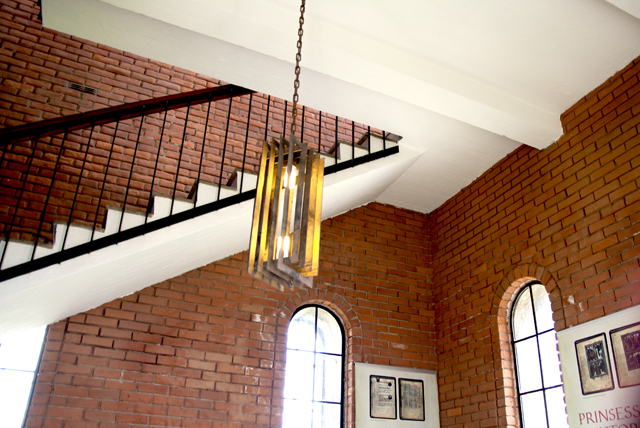 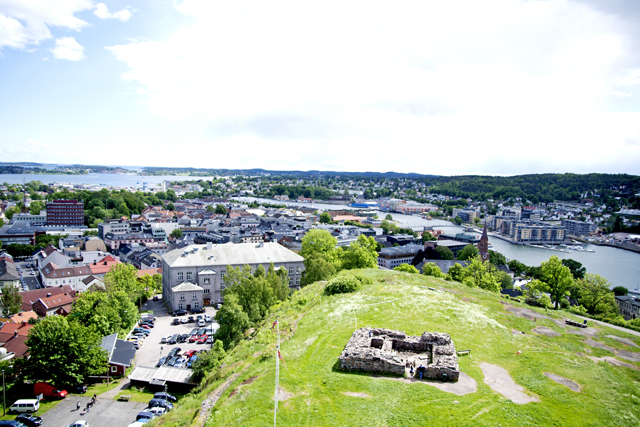 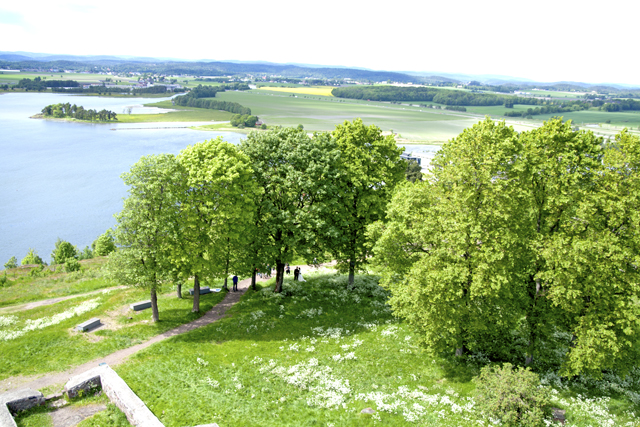 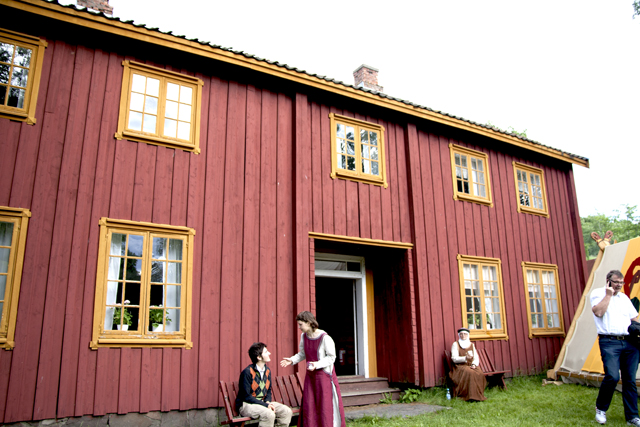 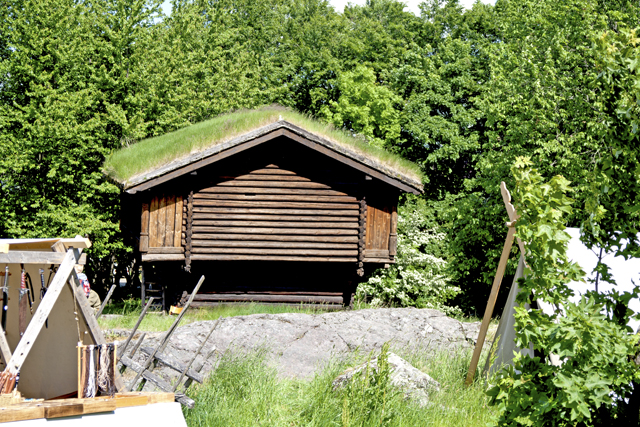 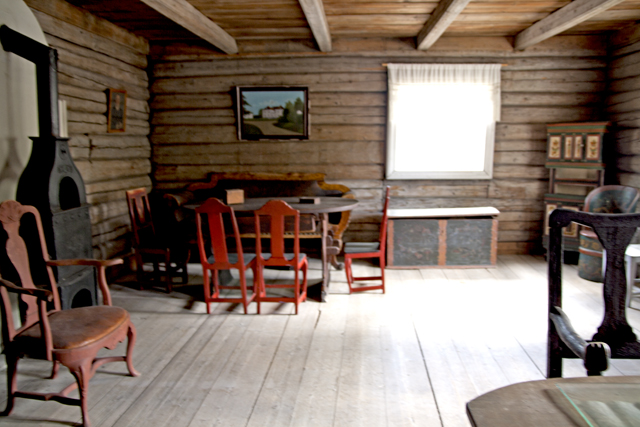 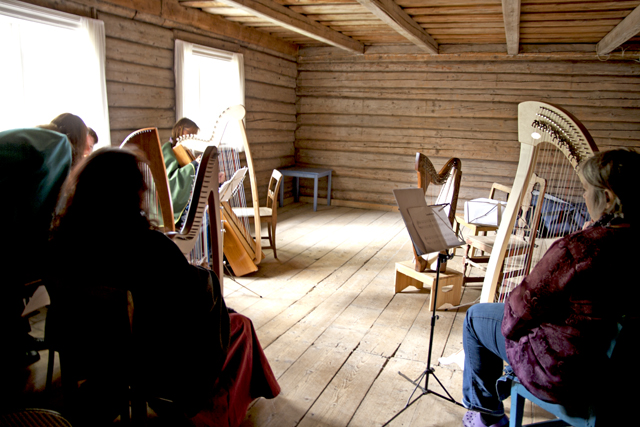 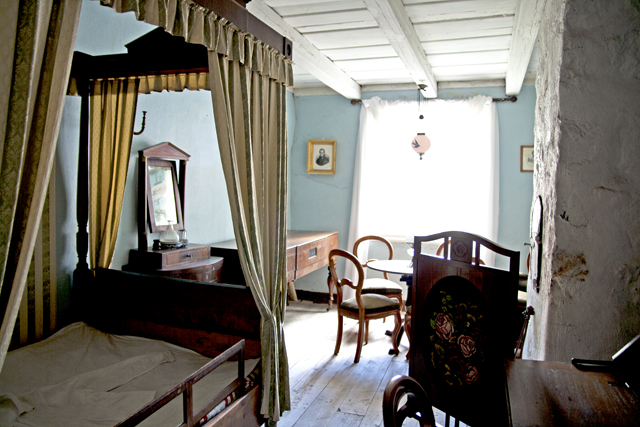 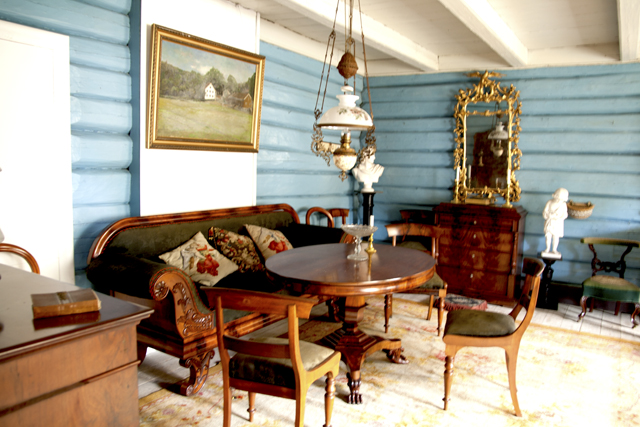 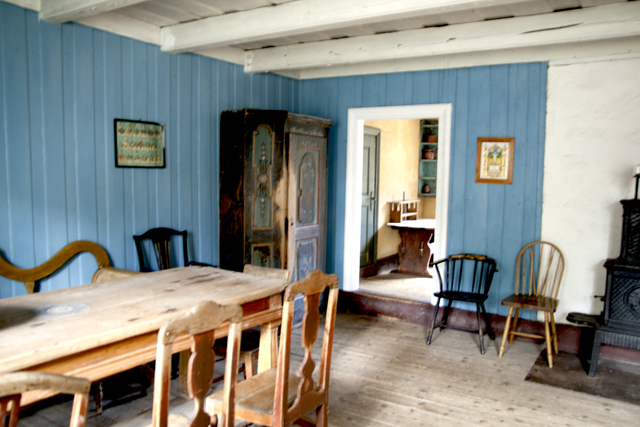 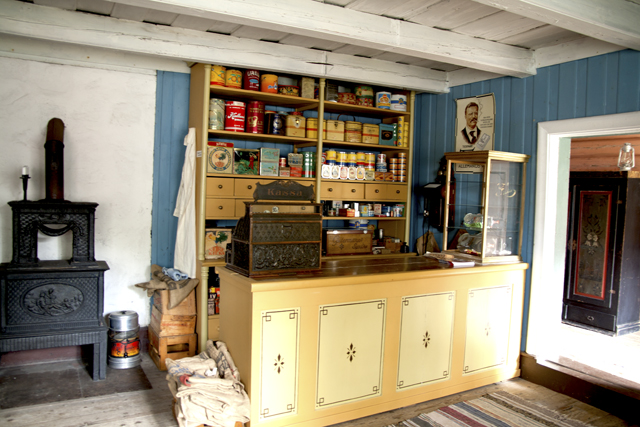 One thought on “Castle Hill in Tønsberg”