The Rundetårn (English: Round Tower) is a 17th-century tower located in central Copenhagen, Denmark. One of the many architectural projects of Christian IV, it was built as an astronomical observatory.

It is most noted for its equestrian staircase, a 7.5-turn helical corridor leading to the top, and for the expansive views it affords over Copenhagen.

The tower is part of the Trinitatis Complex which also provided the scholars of the time with a university chapel, the Trinitatis Church, and an academic library which was the first purpose-built facilities of the Copenhagen University Library which had been founded in 1482.

Today the Round Tower serves as an observation tower for expansive views of Copenhagen, a public astronomical observatory and a historical monument. In the same time the Library Hall, located above the church and only accessible along the tower’s ramp, is an active cultural venue with both exhibitions and a busy concert Schedule.

Astronomy had grown in importance in 17th-century Europe. Countries had begun competing with each other in establishing colonies, creating a need for accurate navigation across the oceans. Many national observatories were therefore established, the first in 1632 at Leiden in the Dutch Republic. Only five years later the Round Tower Observatory, first referred to as STELLÆBURGI REGII HAUNIENSIS, would follow. 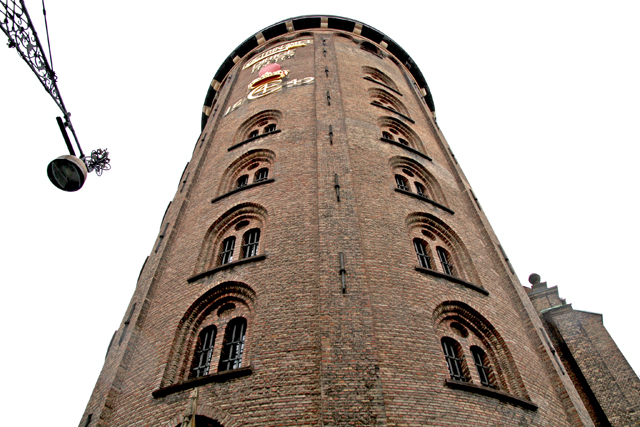 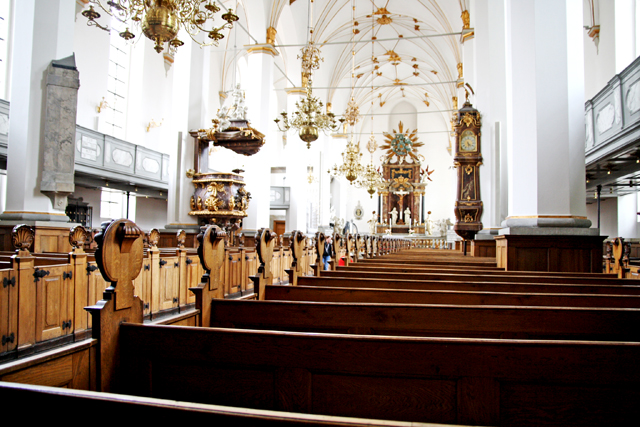 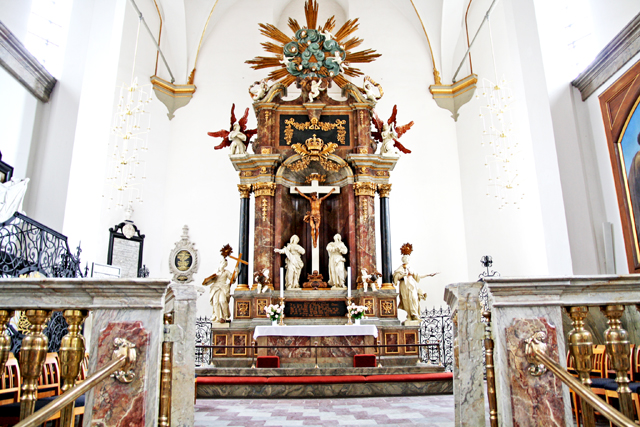 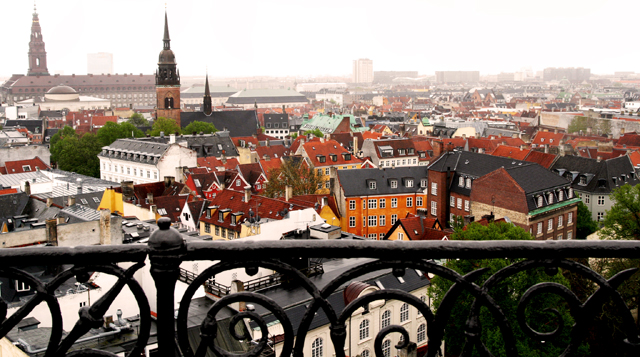 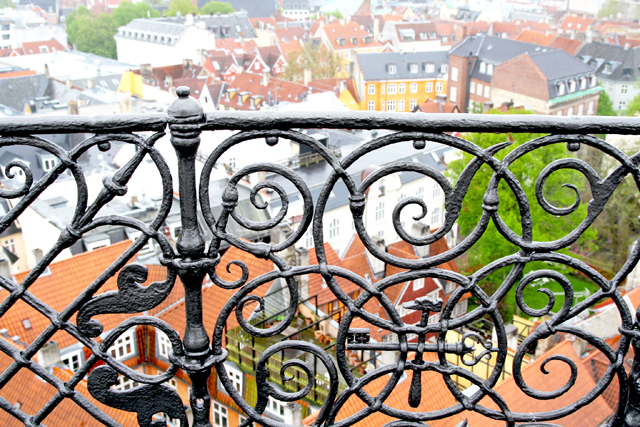 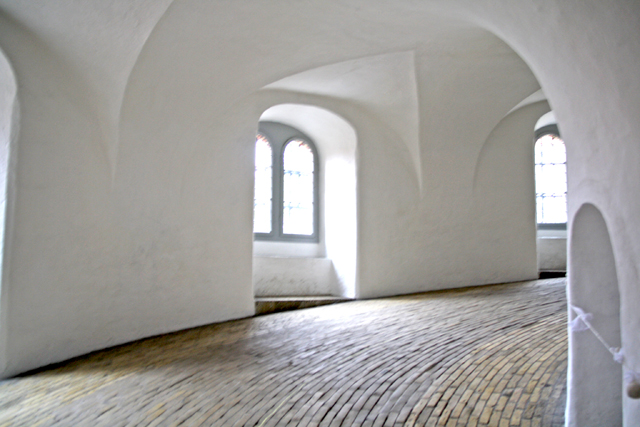