Norsk Folkemuseum was established in 1894 by librarian and historian Hans Aall (1867-1946). It acquired the core area of its present property in 1898. After having built temporary exhibition buildings and re-erected a number of rural buildings, the museum could open its gates to the public in 1901.

In 1907 the collections of King Oscar II on the neighbouring site was incorporated into the museum. Its five relocatd buildings, with the Gol stave church in the centre, is recognized as the world’s first open air museum, founded in 1881.

Among the open air museum’s more significant buildings are Gol stave church from the 13th century which was incorporated into the Norsk Folkemuseum in 1907. The Gol Stave Church is one of five medieval buildings at the museum, which also includes the Rauland farmhouse (Raulandstua) from the 14th century, and the 1865 tenement building relocated from 15 Wessels gate in Oslo. Seven of the nine flats show typical interiors from various periods of the 19th and 20th centuries, including a flat inhabited by an immigrant family from Pakistan as it was furnished in 2002. In 1951, the Sami collections in the Ethnographic Museum of the University of Oslo were transferred to the Norsk Folkemuseum.

The museum also possesses a large photographic archive, including a significant portion of the works of Anders Beer Wilse. In 2004, the administration of the adjacent Bygdøy Royal Estate was transferred to the museum. Throughout its existence, research has focused on building and furniture, clothing and textiles, technical and social culture, agriculture, working memory and Sami culture. 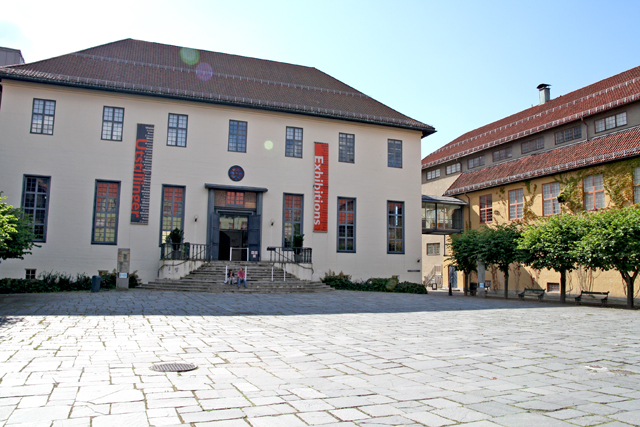 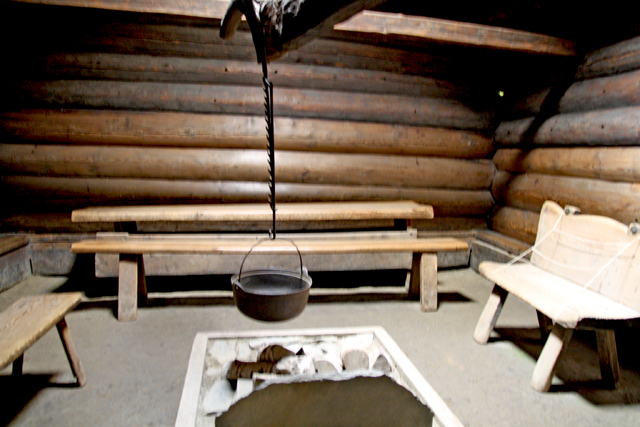 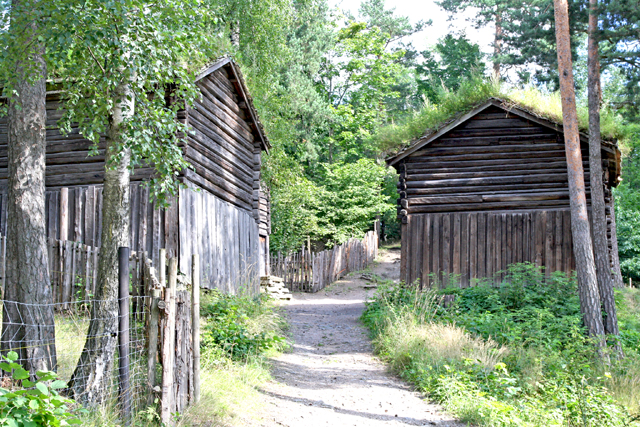 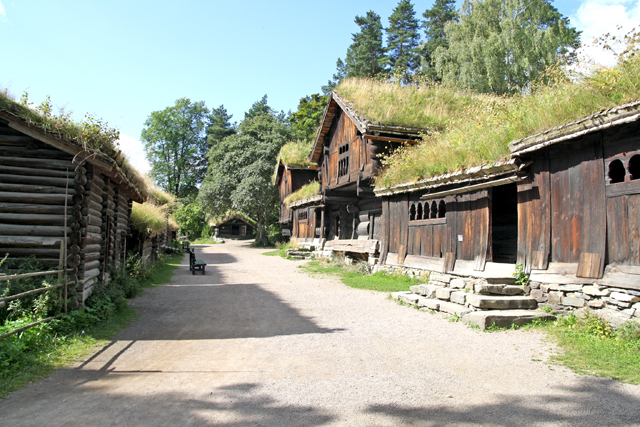 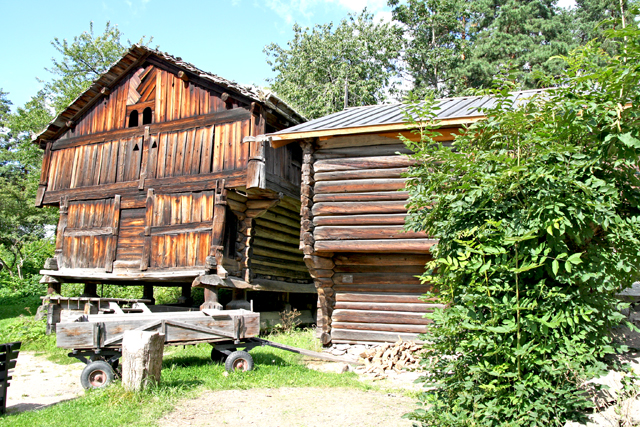 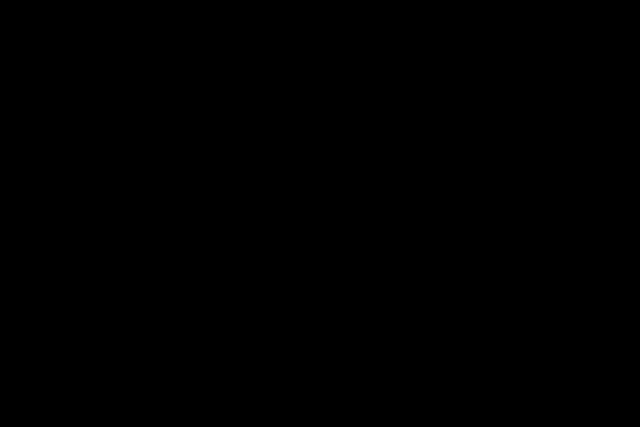 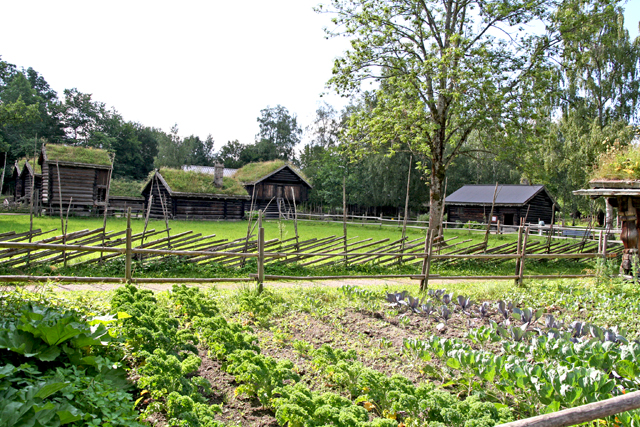 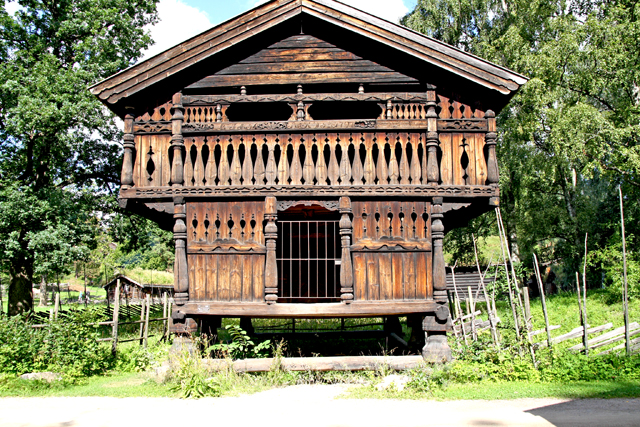 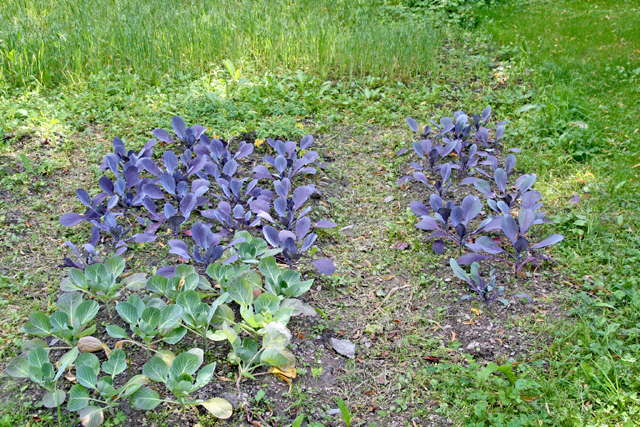 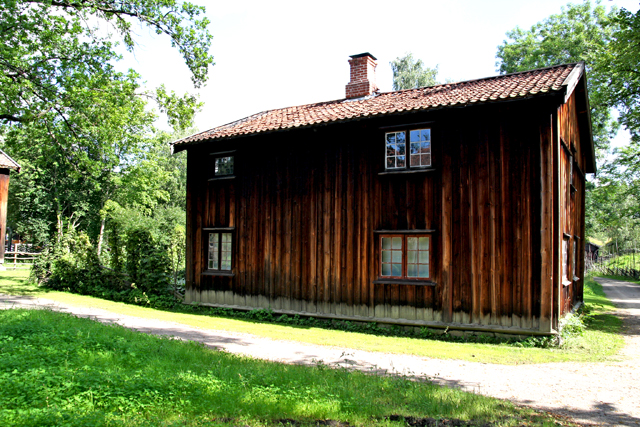 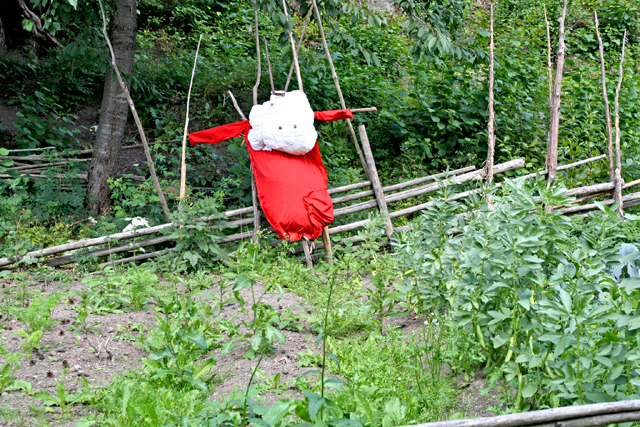 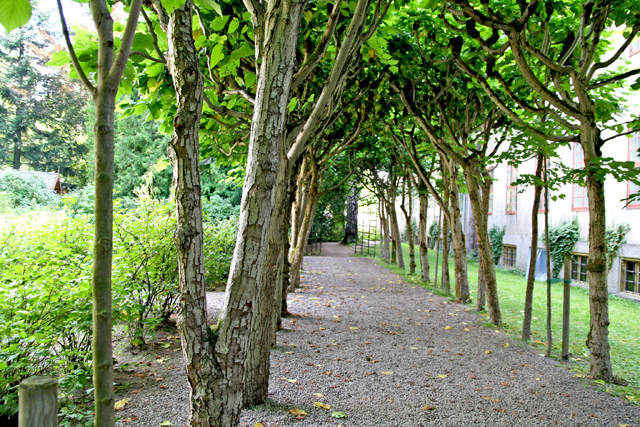 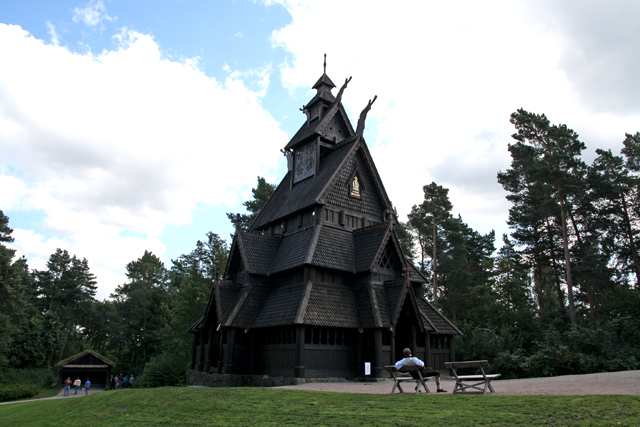 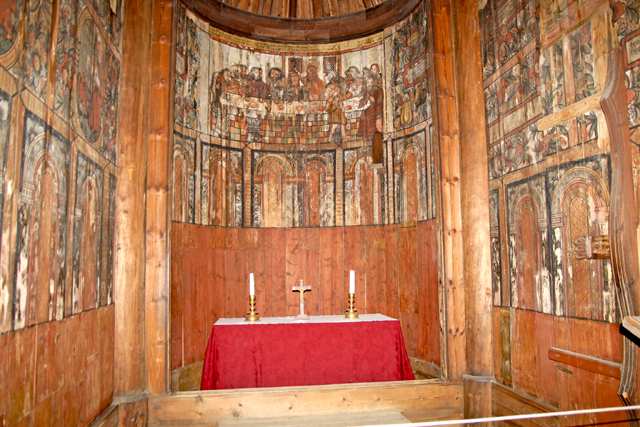 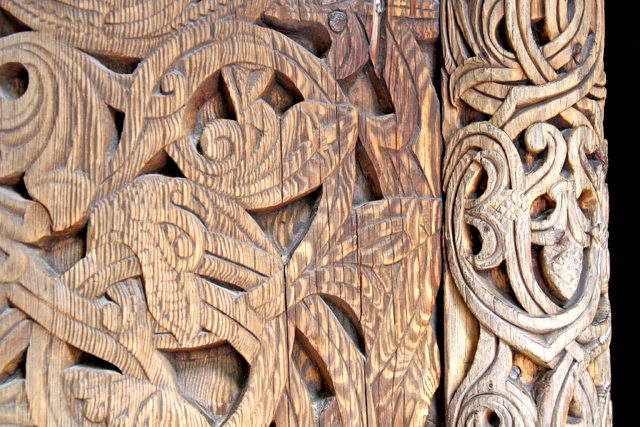 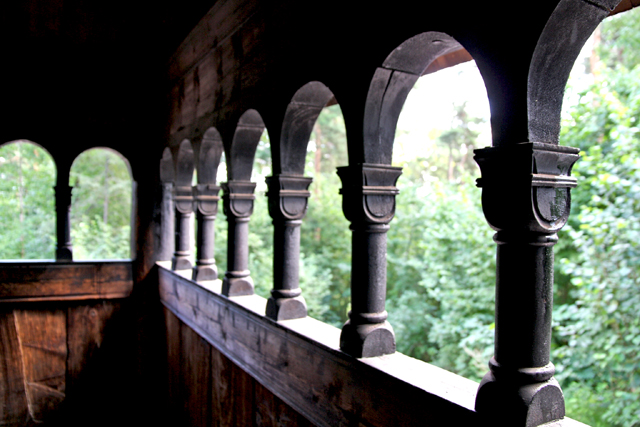 2 thoughts on “Museum of Cultural History Part I”