It houses vessels and maps from the Kon-Tiki expedition, as well as a library with about 8000 books.It was opened in a provisional building in 1949. In 1957, the current building—designed by architects F. S. Platou and Otto Torgersen—was opened. In 1978, an extension of the museum designed by Torgersen was opened.

The Kon-Tiki Museum is situated near several other museums, including the Fram Museum; the Norwegian Museum of Cultural History; the Viking Ship Museum; and the Norwegian Maritime Museum. 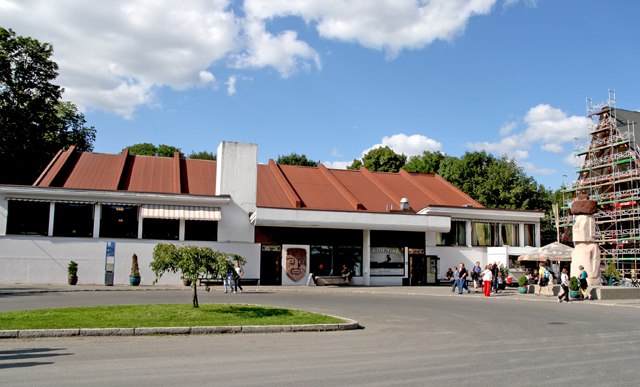 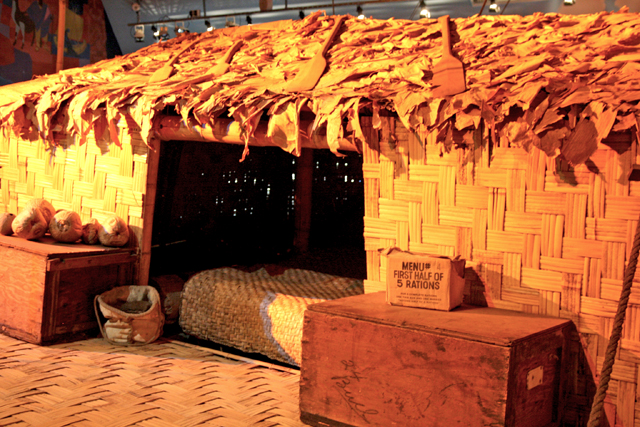 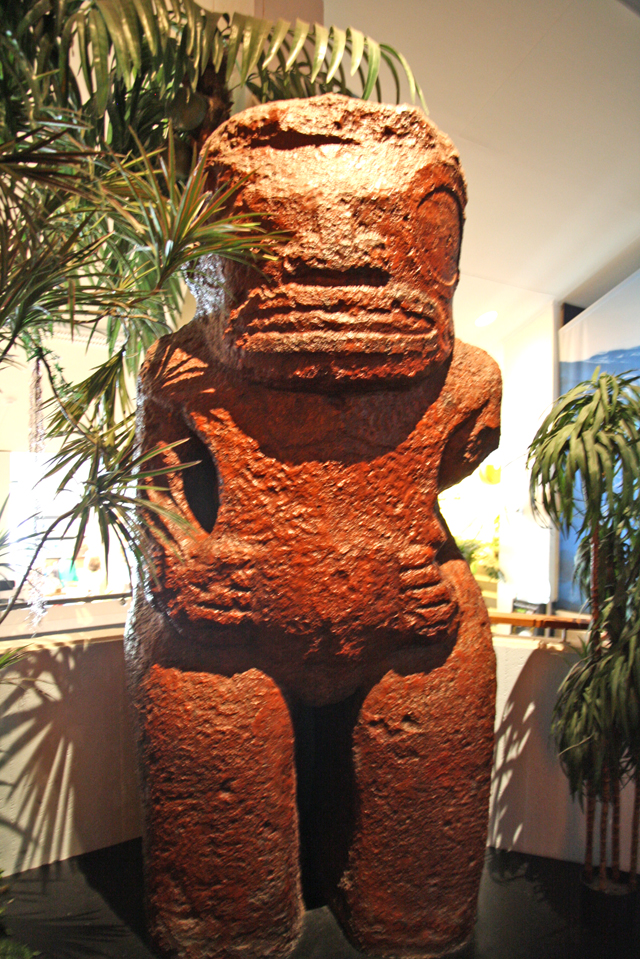 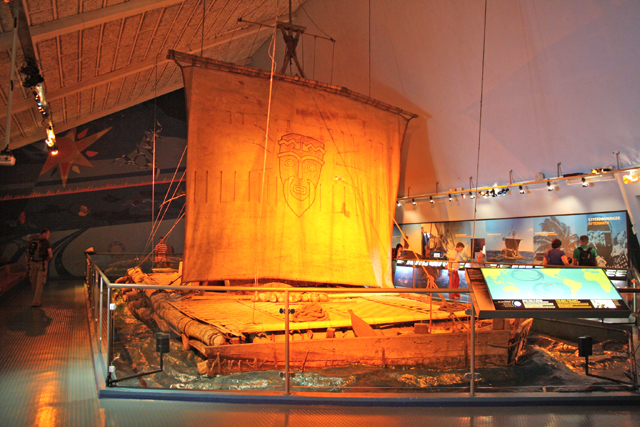 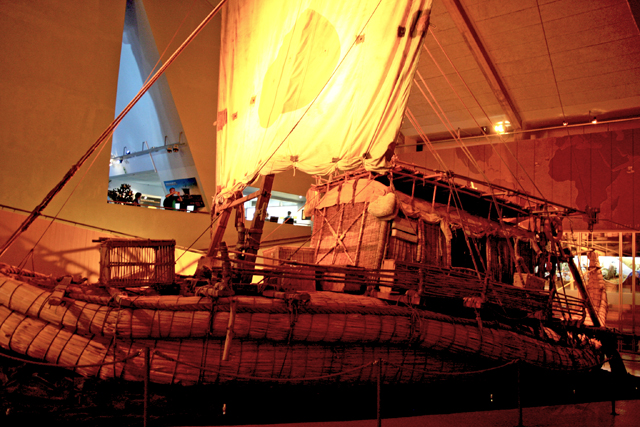