The summer palace was built from 1847 to 1852 by the Danish architect Johan Henrik Nebelong on commission from King Oscar I and Queen Joséphine of Norway and Sweden. In 1881, King Oscar II opened the palace to the public as a museum.

The palace, with its secondary buildings and surrounding park, is considered to be one of the finest examples of neo-Gothic architecture in Norway and is one of the country’s most important embodiments of the National Romantic style which was popular in Norway during the period.

The interior was wholly constructed and decorated by Norwegian artists and artisans. The walls of the dining hall are decorated with paintings by Joachim Frich and Adolph Tidemand, while the decoration and furniture in the drawing room evokes the style of the old Norwegian guildhall.

Oscarshall was sold by King Carl IV to the Norwegian state in 1863. Today it is the property of the state and is placed at the disposal of the King.

Between 2005 and 2009 Oscarshall underwent a total renovation and restoration, bringing colours and furniture back to its original style from 1859. The renovation completed, Oscarshall was once again open to the public.

The palace is now open for guided tours during the summer season. In 2013, Queen Sonja opened the Queen Joséphine Gallery on the grounds of Oscarshall. The gallery exhibits graphic prints and featured prints by Her Majesty herself during its first season. 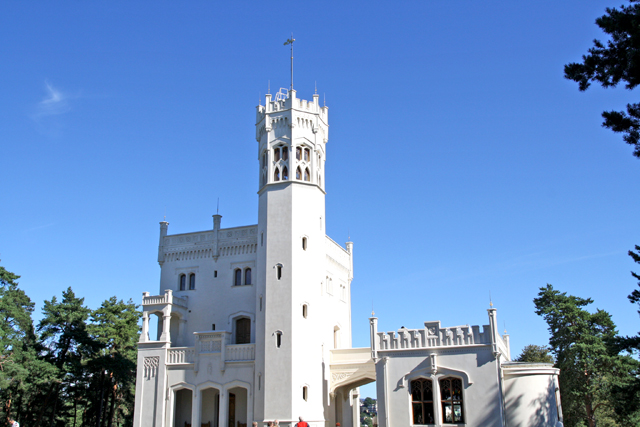 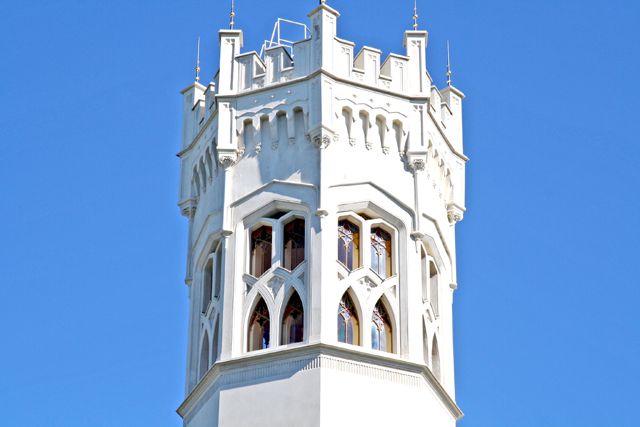 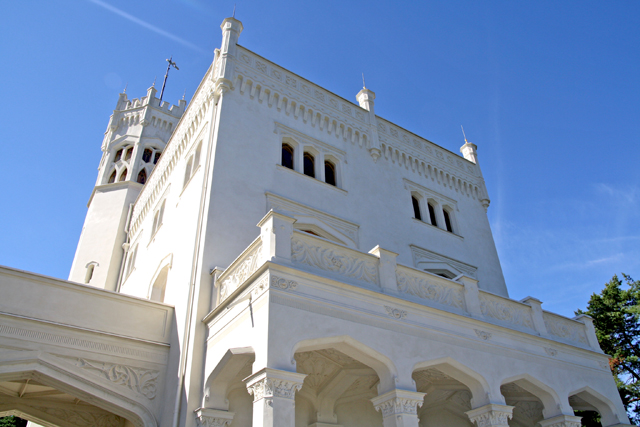 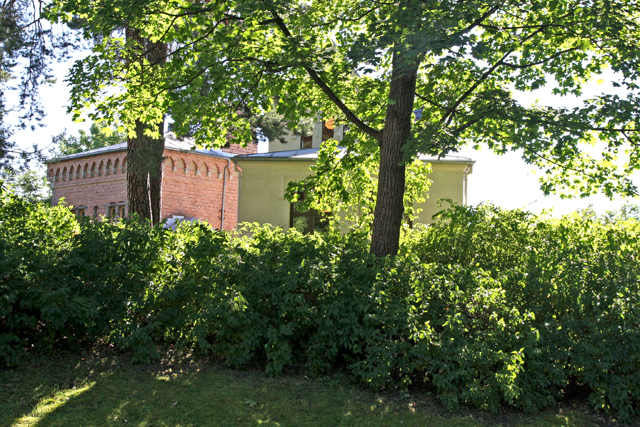 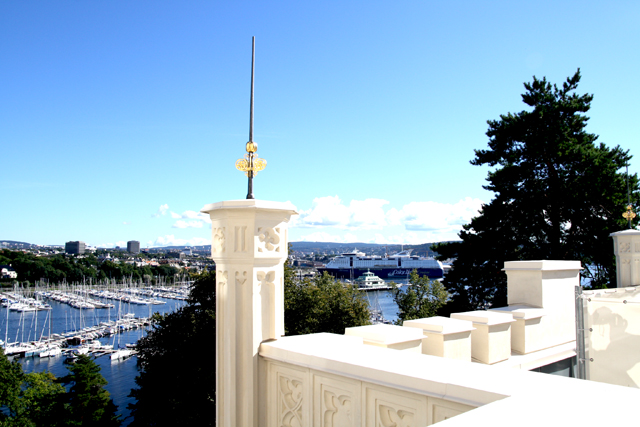 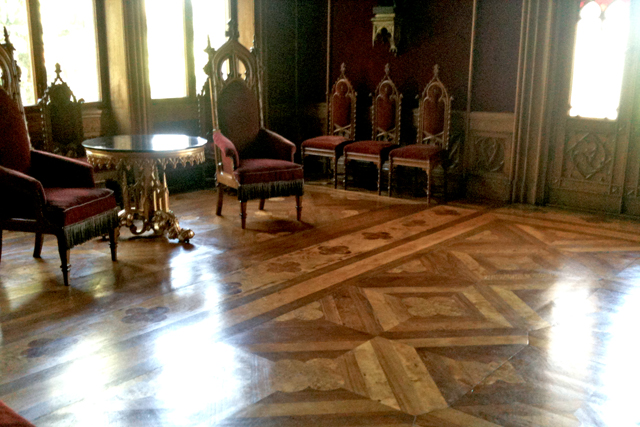 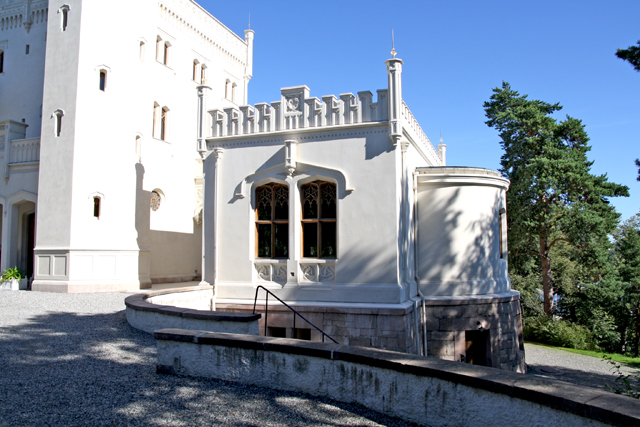 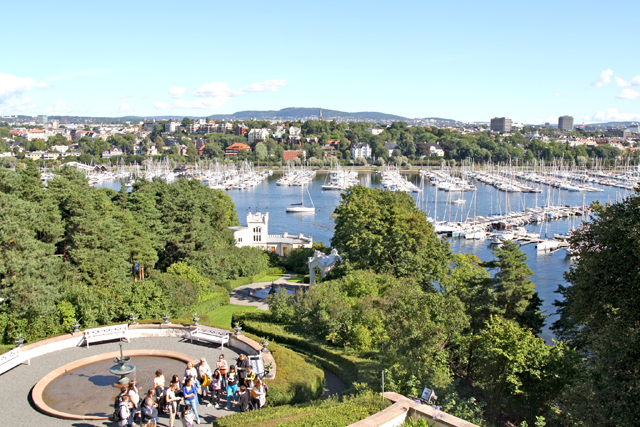 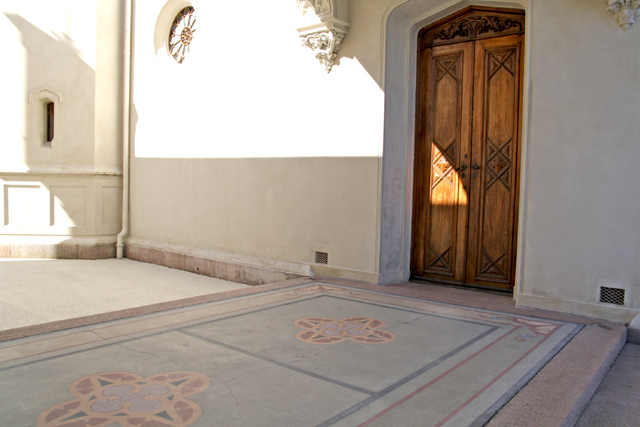 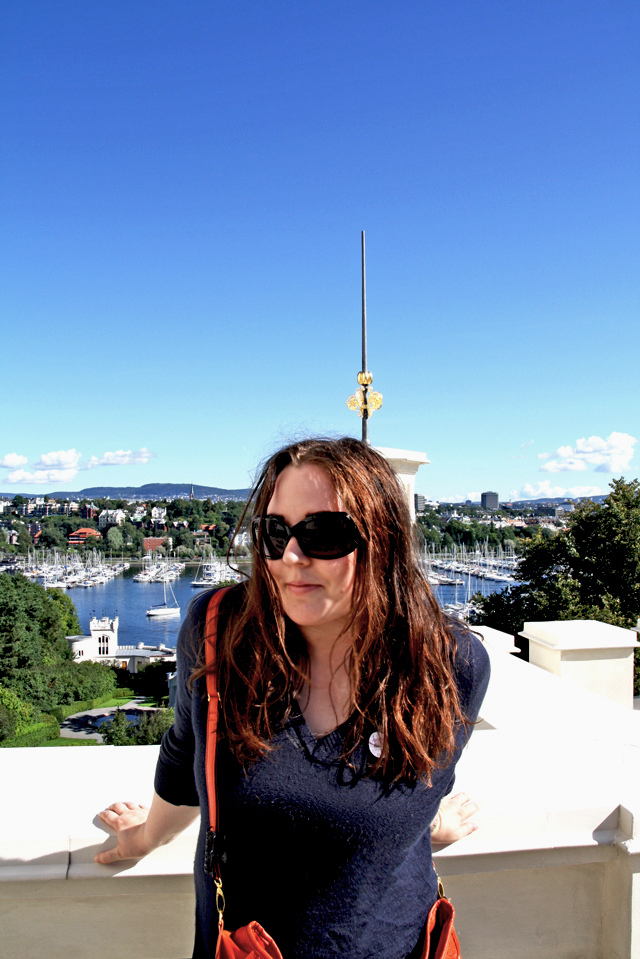 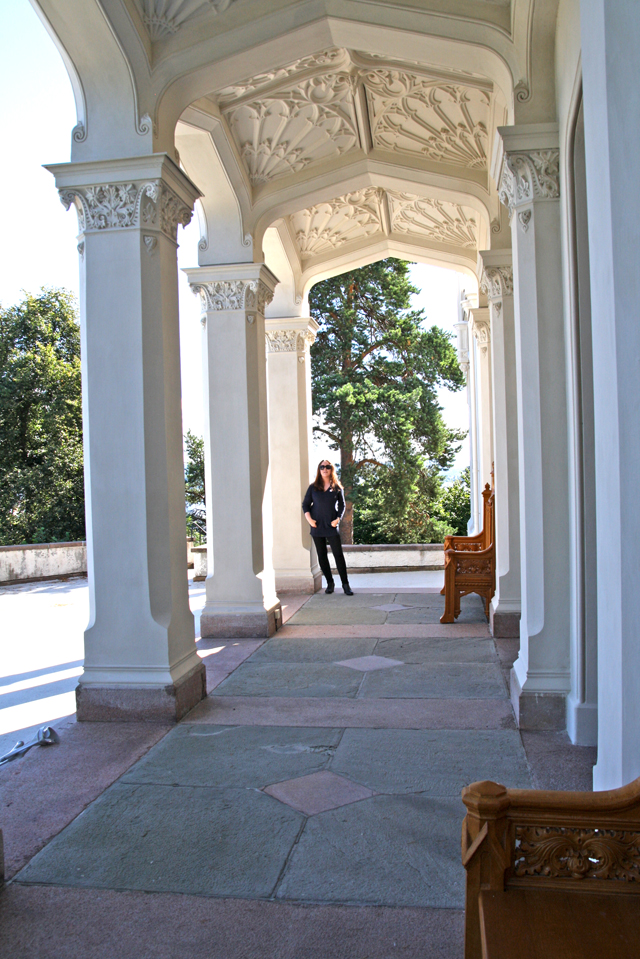 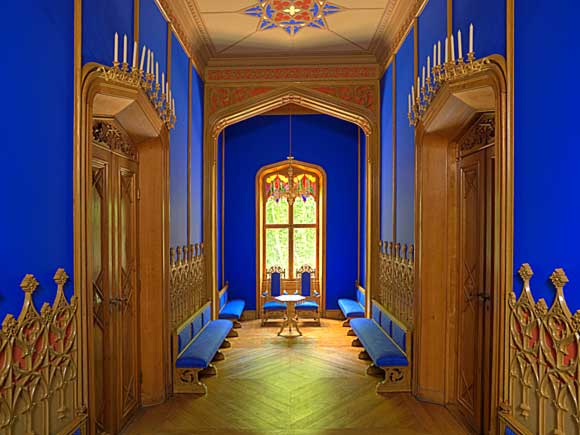 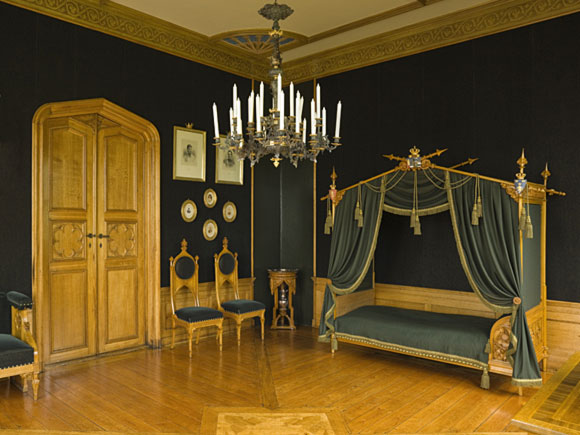 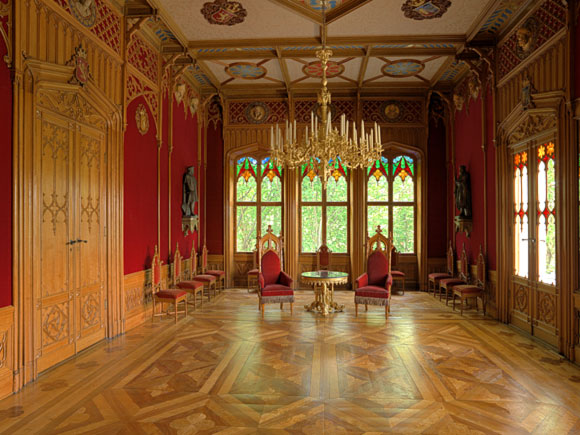