ARKEN Museum of Modern Art (Danish: ARKEN Museum for Moderne Kunst) is a private non-for-profit charity, state authorized, contemporary art museum near Copenhagen, the capital of Denmark. The museum was conceived and created by Copenhagen County.

The museum is located in the suburb-city Ishøj, close to the bay of Køge (Køge bugt), 20 kilometres south of Copenhagen. ARKEN was designed by the Danish architect Søren Robert Lund, in a distinctive architectural form. It was opened on 15 March 1996 by her majesty of Denmark, Queen Margrethe.

The museum re-opened in January 2008 after major refurbishing, which included an expansion providing an additional 50% of gallery-space.

The exhibition showed the art of Her Majesty Queen Magrethe II, the art movies from the stories of H. C. Andersen and of course, the usual Collection. 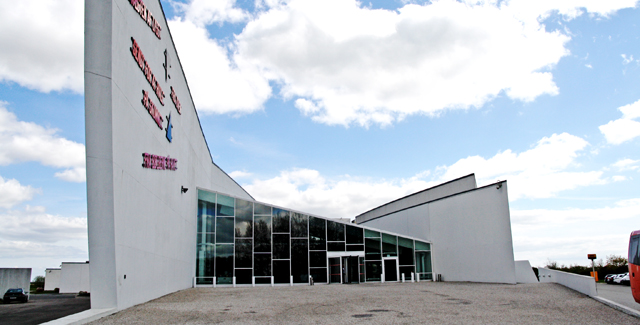 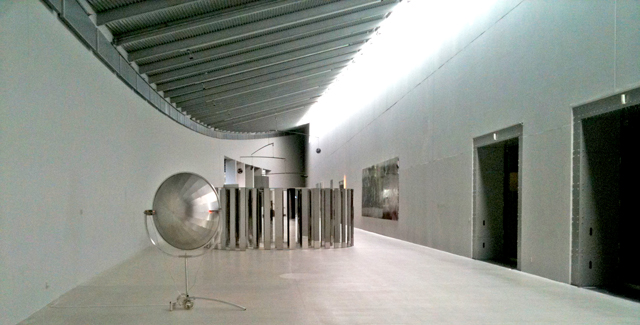 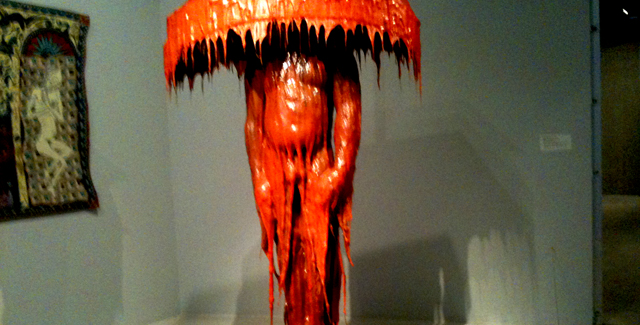 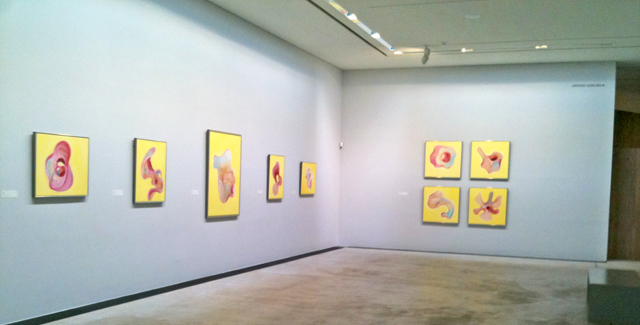 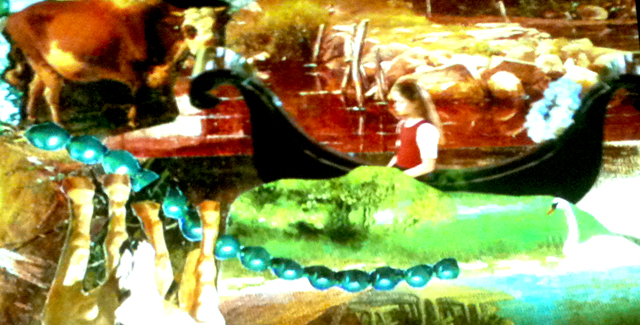 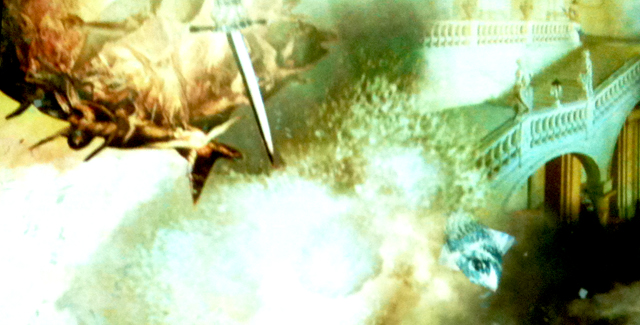 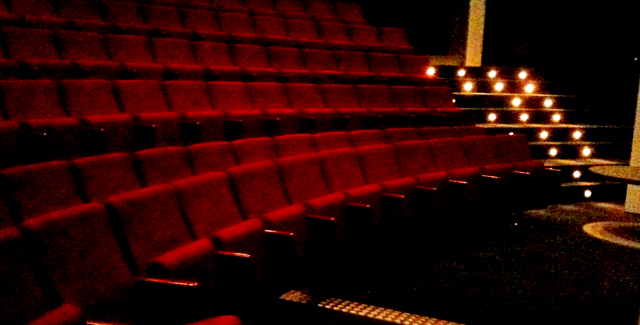 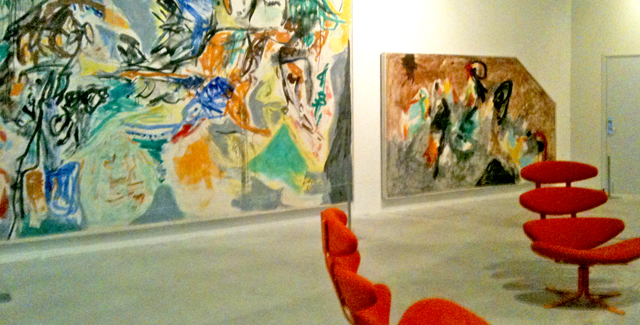 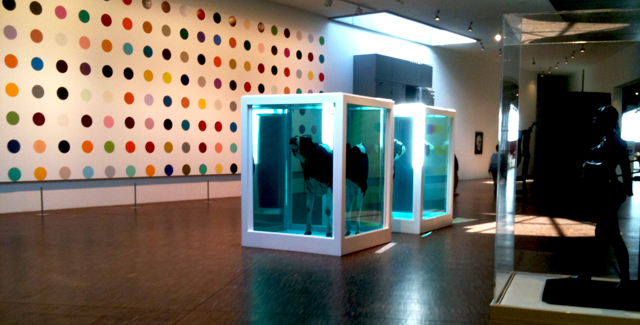 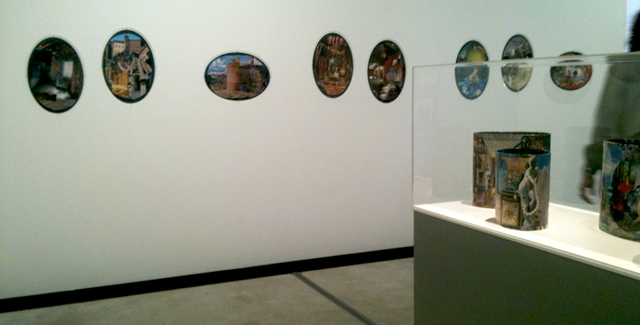 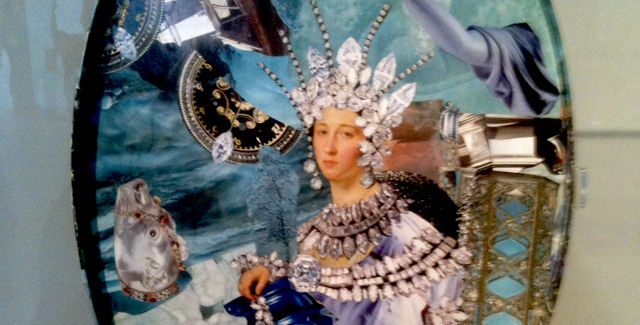