The Louisiana Museum of Modern Art is an art museum located directly on the shore of the Øresund Sound in Humlebæk, 35 km (22 mi) north of Copenhagen, Denmark. It is the most visited art museum in Denmark[2] with an extensive permanent collection of modern and contemporary art, dating from World War II and up until now, as well as a comprehensive programme of special exhibitions.

The museum is also acknowledged as a milestone in modern Danish architecture, noted for the synthesis it creates of art, architecture and landscape. The name of the museum derives from the first owner of the property, Alexander Brun, who named the villa after his three wives, all named Louise. The museum was created in 1958 by Knud W. Jensen, the owner at the time.

He contacted architects Vilhelm Wohlert and Jørgen Bo who spent a few months walking around the property before deciding how a new construction would best fit into the landscape. This study resulted in the first version of the museum consisting of three buildings connected by glass corridors. Since then it has been extended several times until it reached its present circular shape in 1991.

In late November 2012 Louisiana Museum of Modern Art launched Louisiana Channel, a web-TV channel contributing to the continual development of the museum as a cultural platform.

In 2013 the music department of the museum launch Louisiana Music, a webpage dedicated to musical videos produced by the museum with world famous musicians. 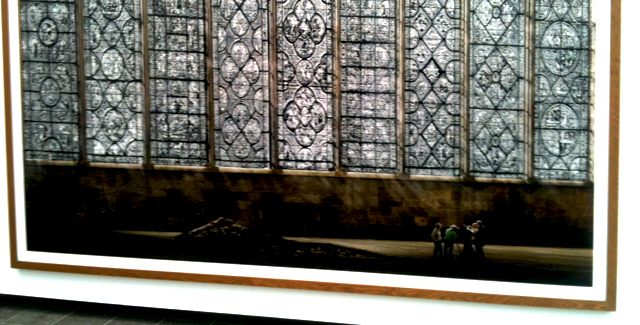 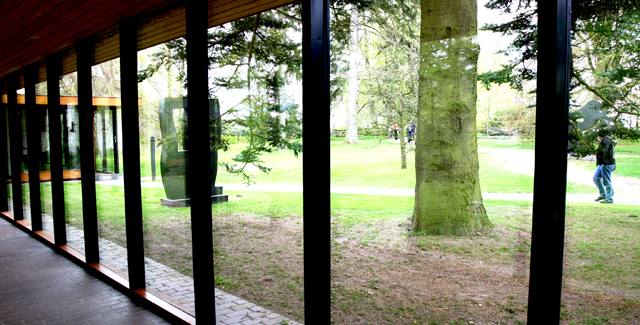 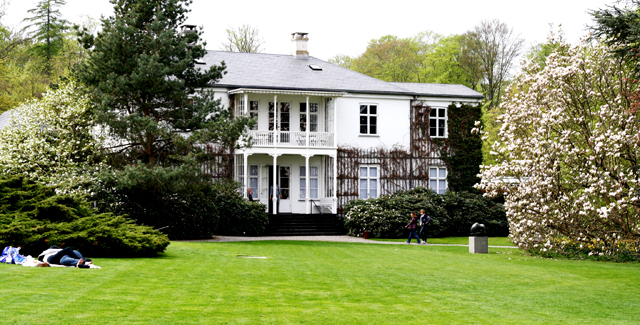 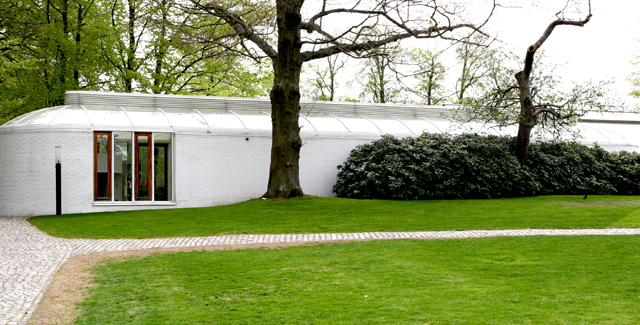 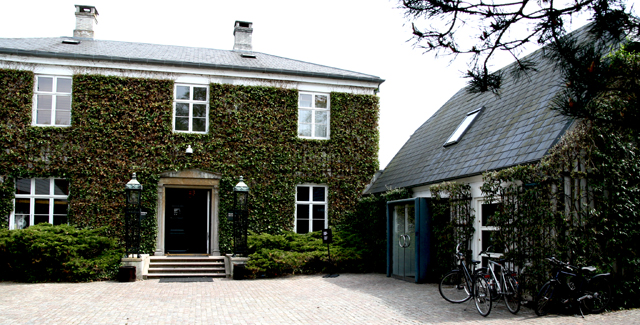 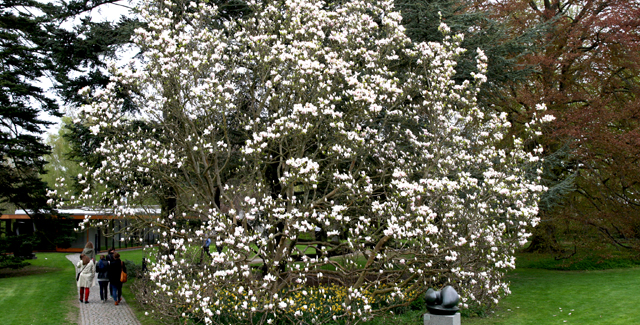 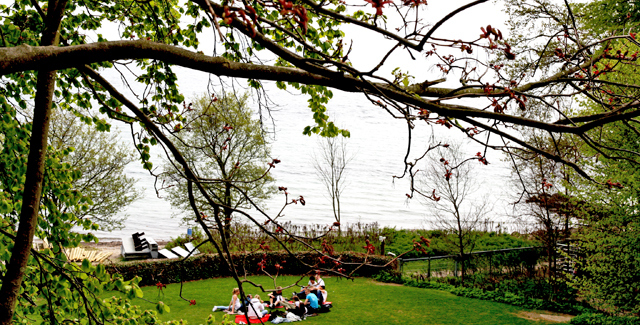 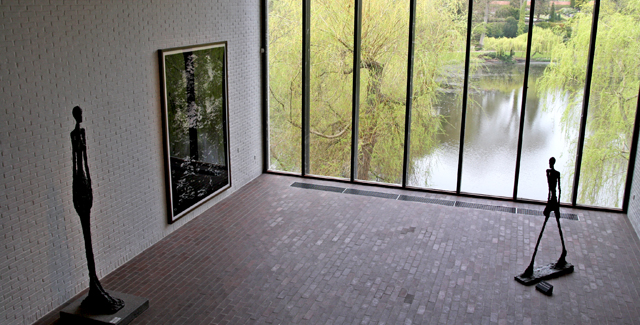 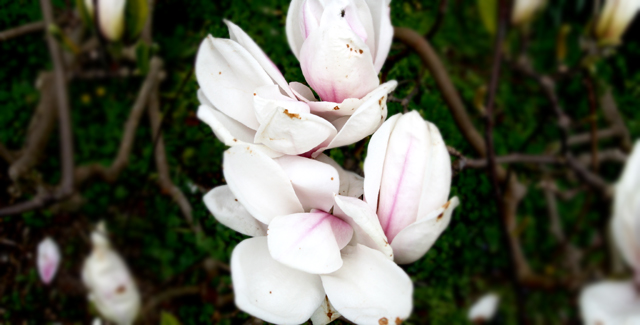 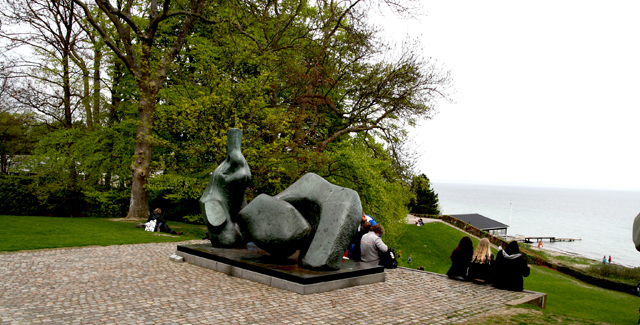