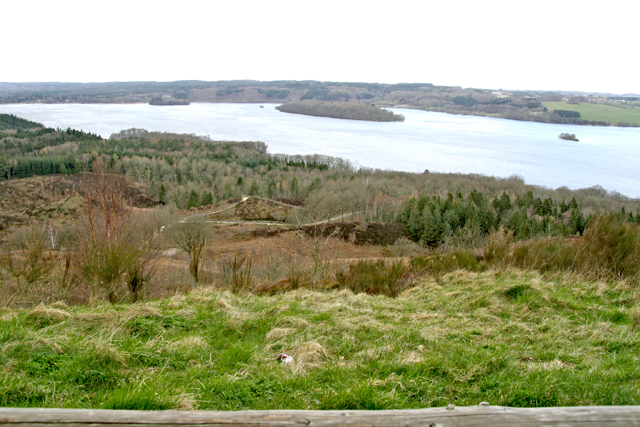 When the Ice Age was over, the enormous melt waters dug into the ground and formed the subglacial stream trenches whose steep slopes form the ‘false’ hill – as opposed to the ‘genuine’ hill which is evenly rounded on all sides. In the subglacial stream trench formed by the melt water you find today the beautiful lake Julsoe, originally Hjulsoe (the name refers to a cultic place), above which Himmelbjerget rises.

That Himmelbjerget became a well-known place is first and foremost due to the Danish poet St. St. Blicher. The story goes that one summer day in 1838 some students, who were on a walking tour, climbed the hill and became so enthusiastic over the scenic beauty of the place that they wrote to St. St. Blicher suggesting that he should hold a popular meeting at Himmelbjerget. Blicher accepted the idea with enthusiasm and gathered thousands of people at his meetings, of which the first one was held on August 1, 1839. However, in his enthusiasm Blicher forgot to ask permission for holding popular meetings from the owner of Himmelbjerget, farmer P. Nielsen of Himmelbjerggaarden, and the owner took it amiss to such a degree that he started a veritable war in the papers in the form of letters to the editor. In the summer of 1840 the Danish King Christian VIII visited Jutland, and when he heard about the ‘feud’, he intervened and solved the problem by leasing Himmelbjerget from the owner. Thus anybody was free to go there, and finally in 1871 the Crown obtained a deed on the property and absolute ownership. 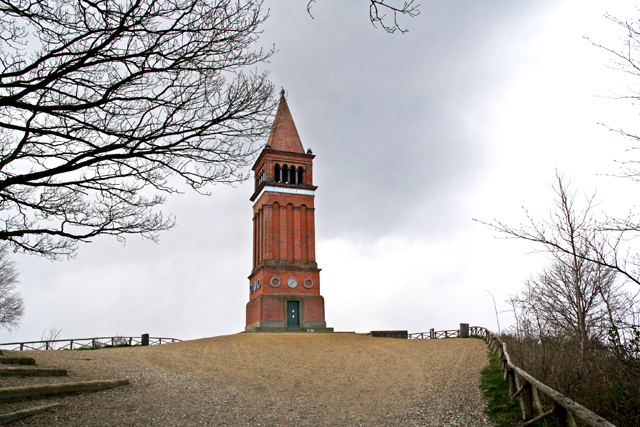 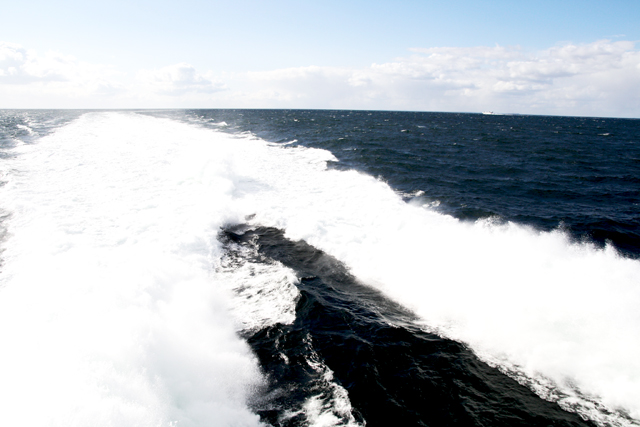