Copenhagen Zoo (Danish: Københavns Zoo) is a zoological garden in Denmark. Founded in 1859, it is one of the oldest zoos in Europe and is a member of EAZA.

Copenhagen Zoo was founded by the ornithologist Niels Kjærbølling in 1859. He was given the summer garden of «Prinsess Vilhelmines Have» (The garden of Princess Vilhelmine) by the chief directorate of Copenhagen. The animals that the visitors could contemplate at the opening were eagles, chickens, ducks, owls, rabbits, a fox, a seal in a bathtub and a turtle in a bucket. In the early years the zoo focused on showing as many different types of animals as possible, but as animal welfare later became an issue, the number of different species has dropped in favour of more space to each animal. In 1901 the zoo displayed 25 Indians- men, women and children- in an exhibition where the «brown exotic» people went about their daily lives in palm tree leaf huts constructed in the middle of the zoo. One of the most notable animals kept there was a male slow worm that lived there from 1892 to 1946 (for 54 years, which is a record among lizards).

Starting in the early 1980s, Copenhagen Zoo has been undergoing a renovations aimed at replacing cages with enclosures which recreate animals’ natural environments, giving a better lifestyle to the animals, and a more realistic experience to visitors. The Elephant House and 1.5-hectare (3.7-acre) Savanna are results of these efforts. The Savanna includes a Hippopotamus House where the hippos can be watched underwater.

The zoo has preserved many of its historical buildings. The oldest building still in use, a stable for yaks, was erected in 1872, and now houses the bactrian Camels. A Herbivore House built in 1875 still houses herbivores, namely tapirs. An owl tower from 1885 is today left as a memorial commemorating how zoo animals were once kept. 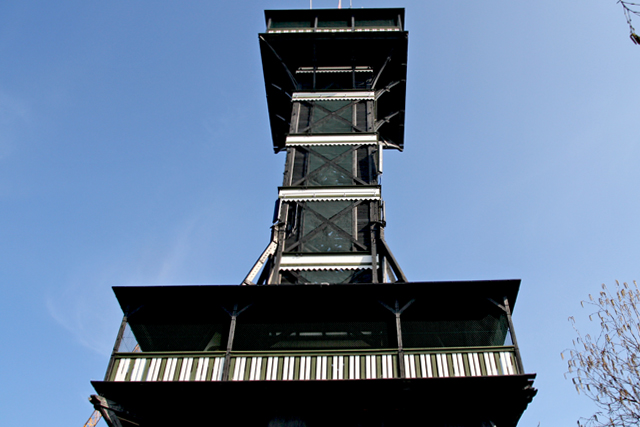 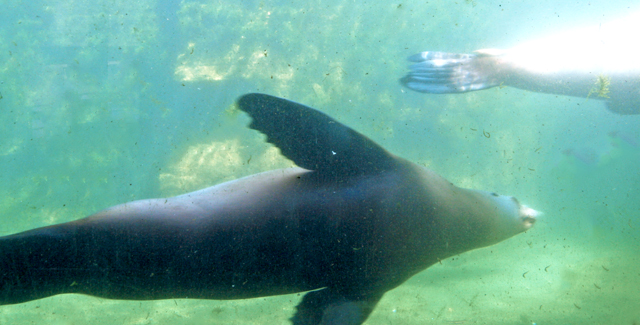 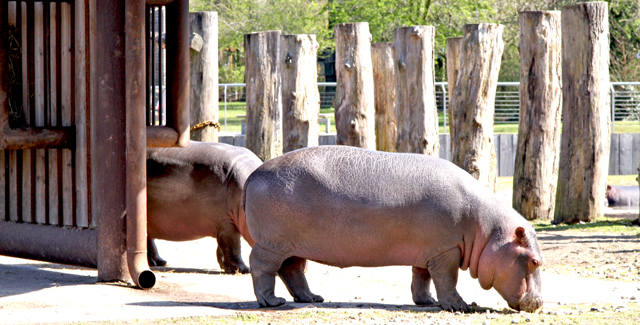 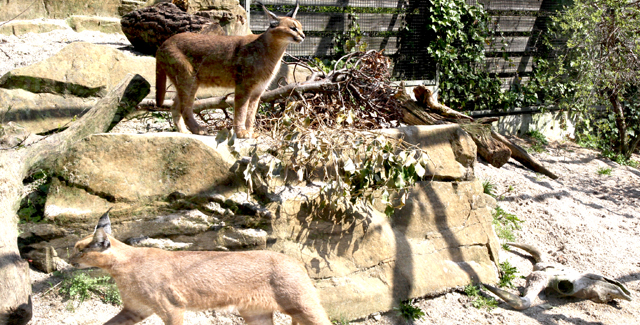 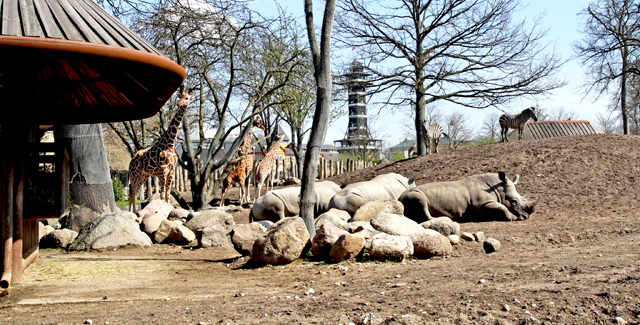 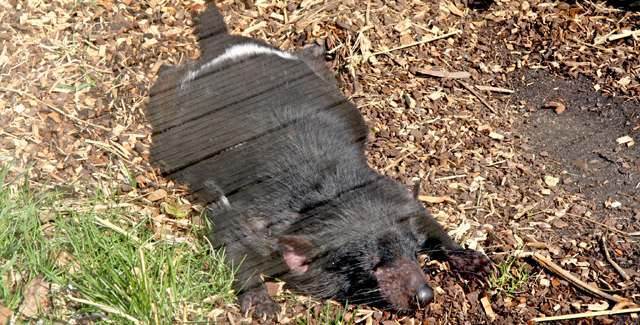 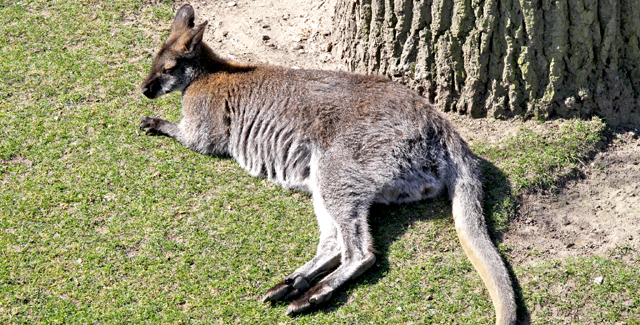 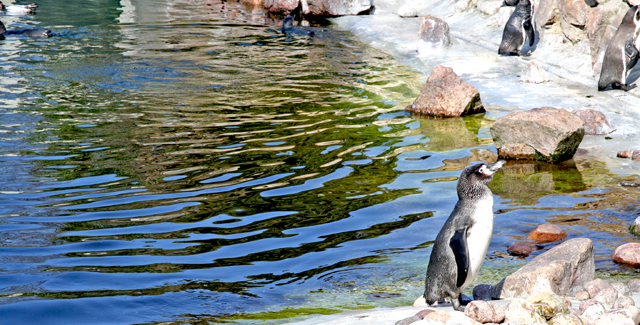 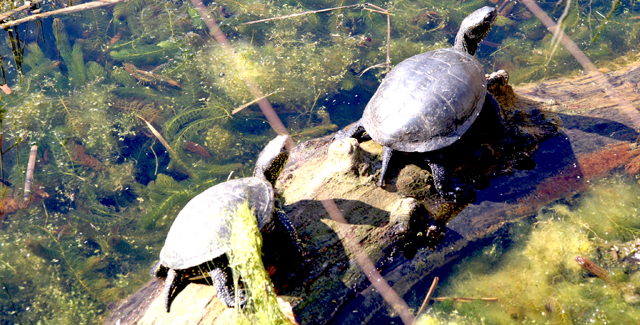 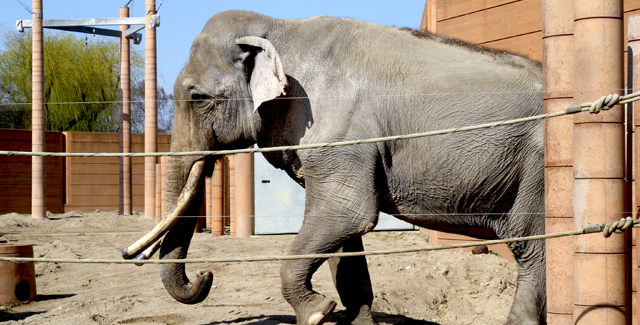 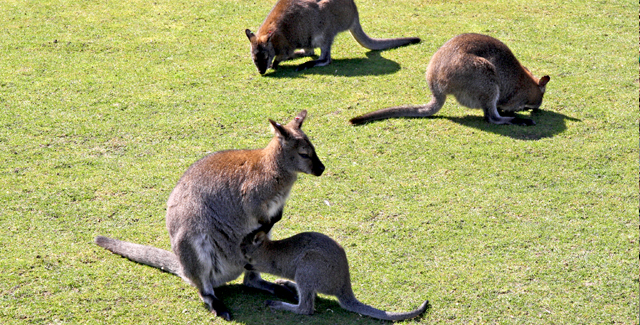 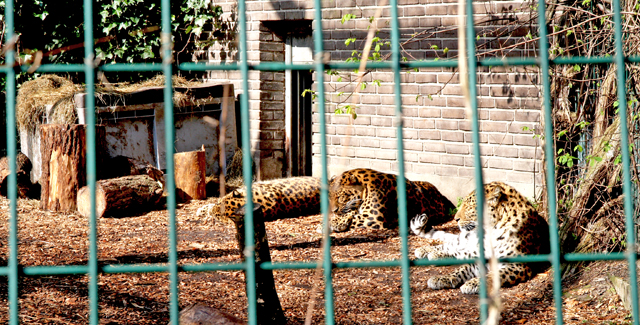 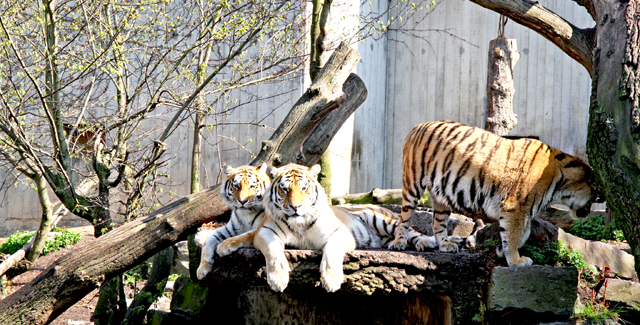 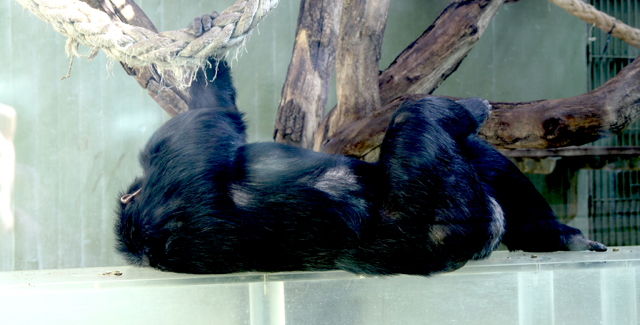 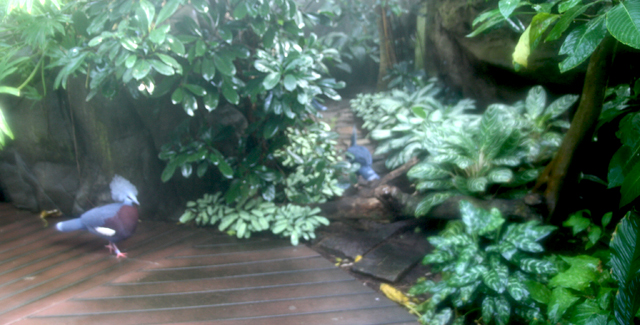 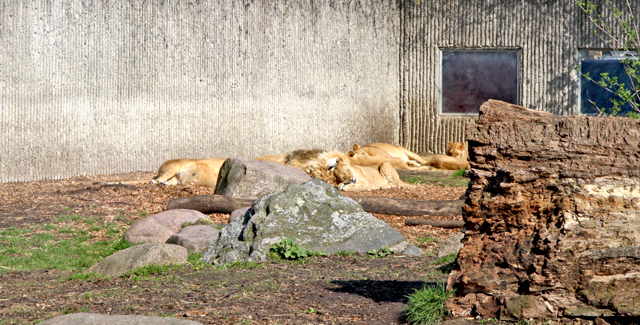 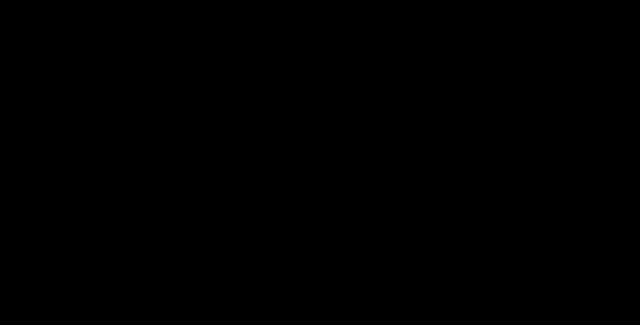