In the city Køge you are surrounded by old, well preserved houses. Since 1966 Køge has followed a special plan for the preservation of the old buildings, whether privately owned or public. This is why the city is visited every year by many groups who are told the town history while studying the beautiful well preserved houses on a city walk. You can get a city walk map with description of the old houses at VisitKøge.

You can also get a tour through the central part of town, visiting on some tours the medieval basements which are normally not open to the general public. The witch trials «Køge Huskors» are often part of the story told as are the Clog Battle and Hans Christian Andersen’s stay in town. Some special tours have the church as main feature. 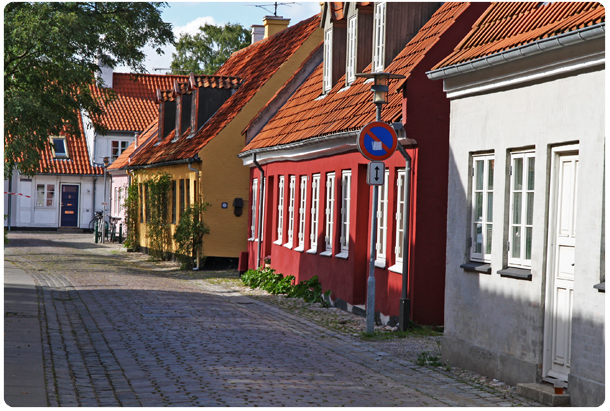 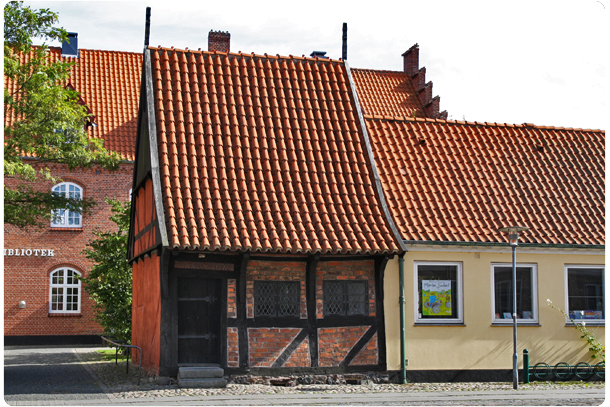 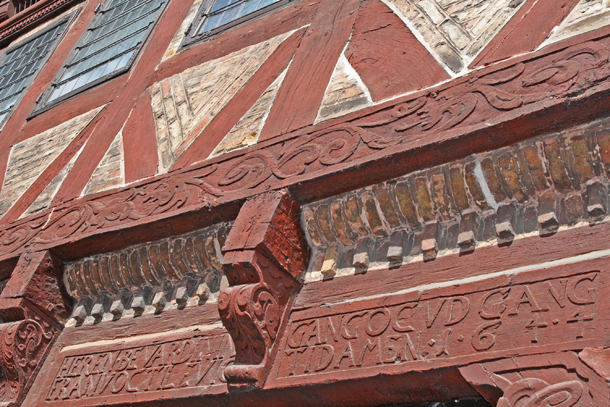 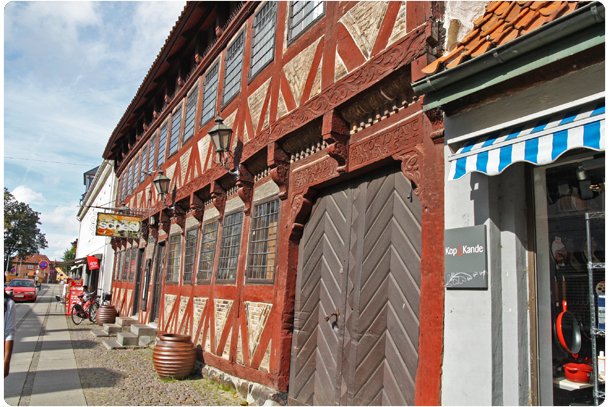 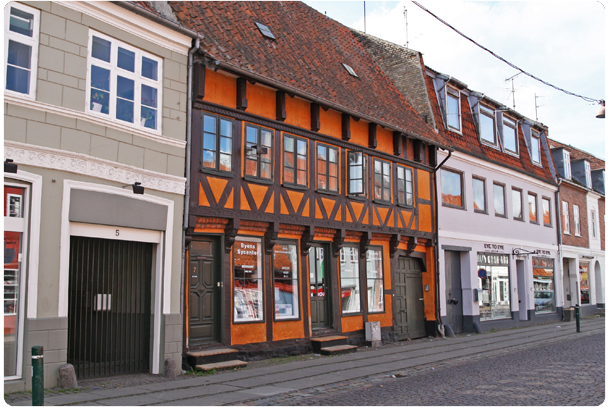 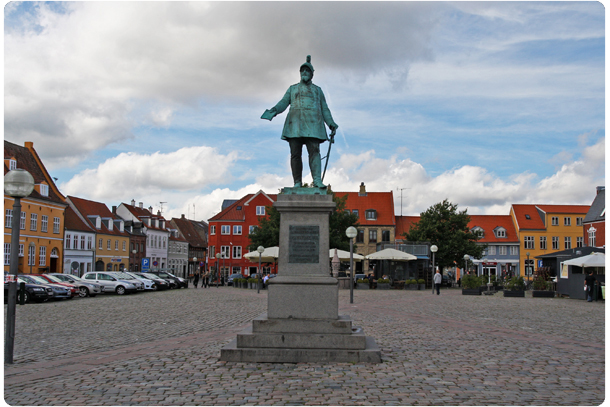 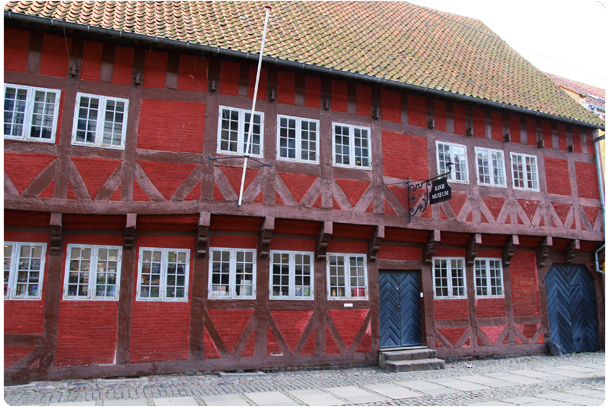 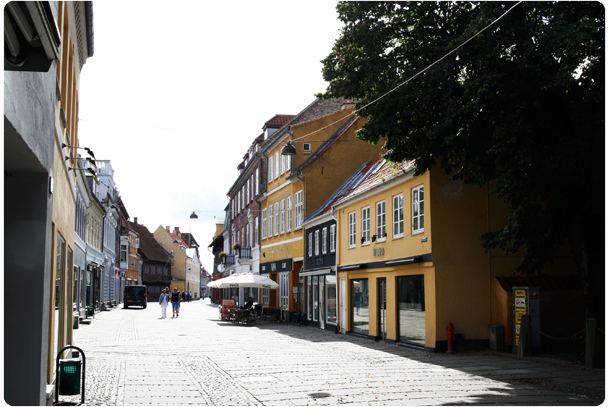 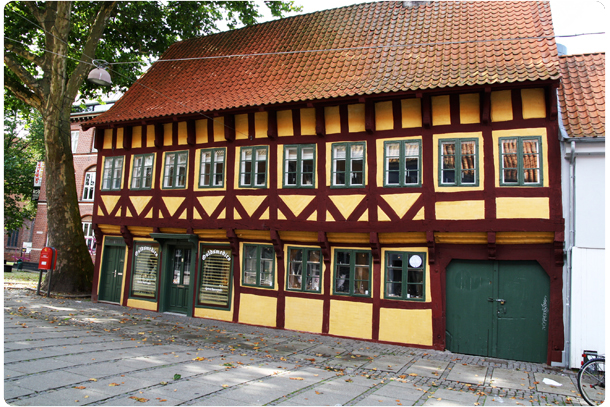 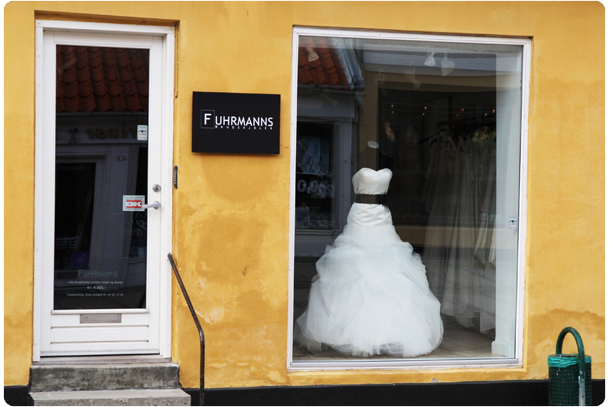 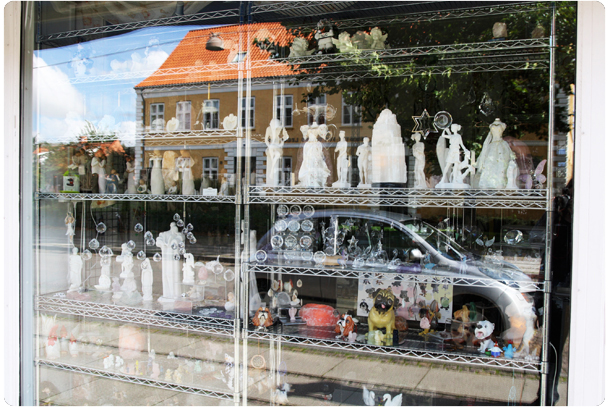 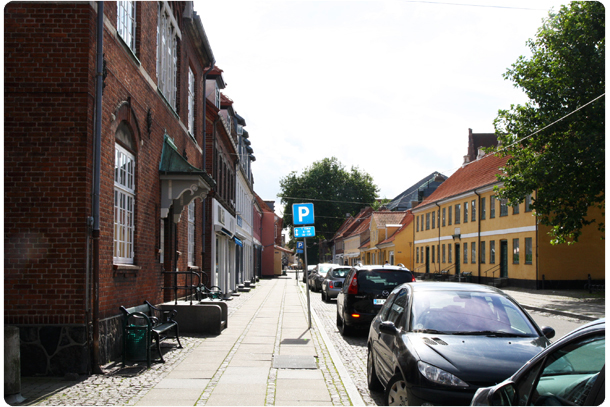 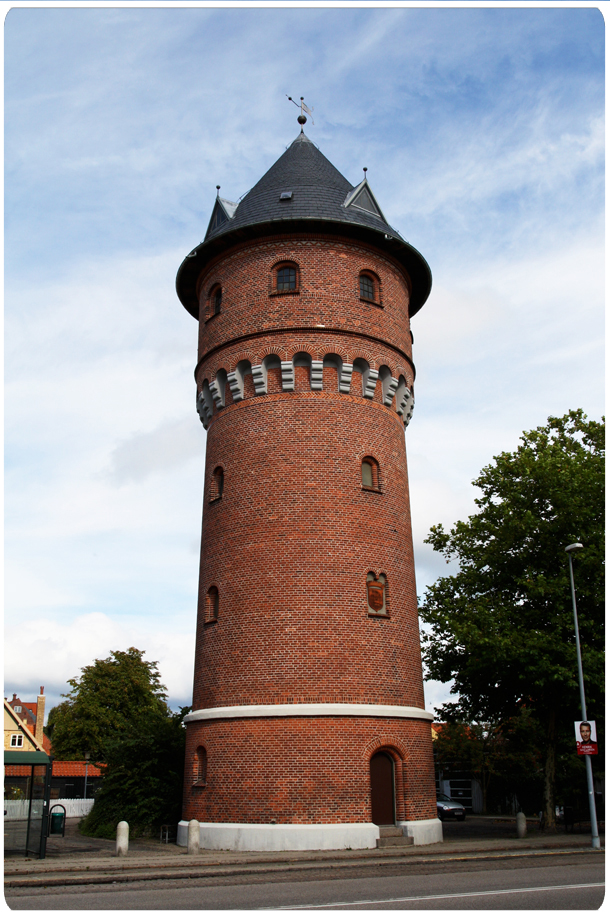 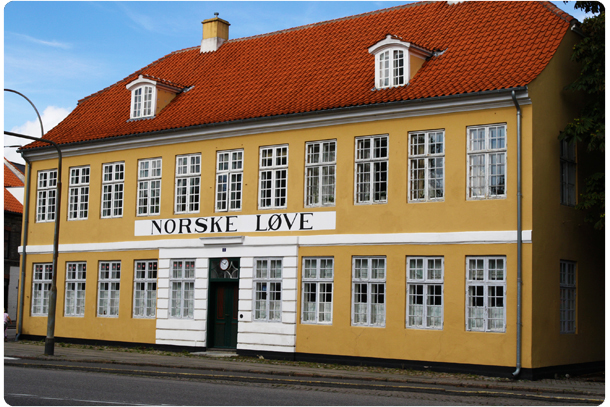