You can find Murakami Art From February 10th to May 14th The Astrup Fearnley Museum of Contemporary Art in Oslo, opened a new exhibition called Murakami by Murakami. Also! This exhibition is curated by Murakami himself. 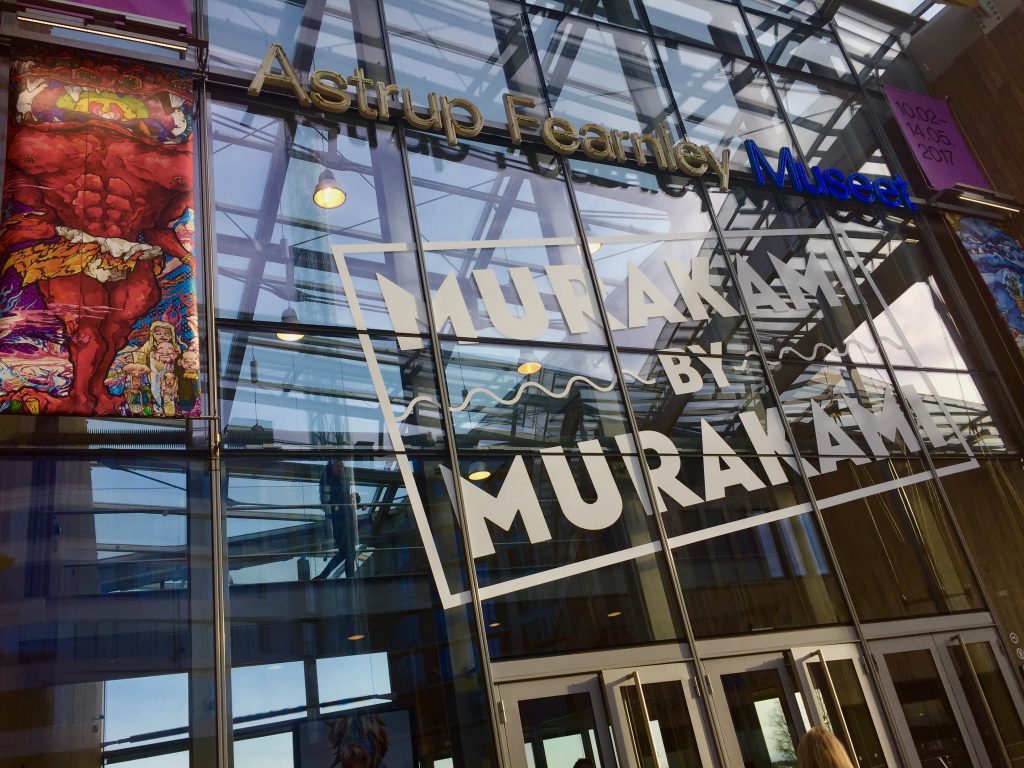 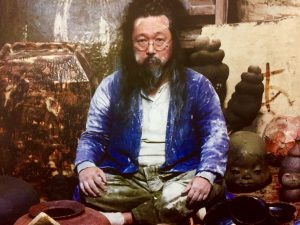 Takashi Murakami (b. 1962) from Tokyo shows some of his greatest work. Also among his own art, he has included parts of his big collection from Japanese history, like ceramic pots and antique Japanese teapots.

He attended the Tokyo University of the Arts to become an animator. We can see heavy influence of manga and animation in his art. At the University he eventually decided to major in Nihonga, which is the traditional style of Japanese painting.

Video from a previous Exhibition:

Murakami believes the contemporary art in Japan was too influnced by Western art. In 2000 he published his «Superflat» theory. With this he mixes the old traditional Japanese art (which is 2-dimensional) with modern themes from Japanese pop art.

The amazing thing with Murakami in his paintings are all the bright colours he uses. As well as a super glossy finish. High and low art is combined together and Murakami’s art is very unpretentious, which I personally like.

The statues he creates are very influenced by the Manga universe. They are extreme and fun, but his gold statue «Flames of Desire» was really, really amazing to look at. A beautiful work of art!

He’s also an  director and produces his own movies and animations, a multi artist with many, many talents.

Here are some (many) of the highlights from the Exhibition: 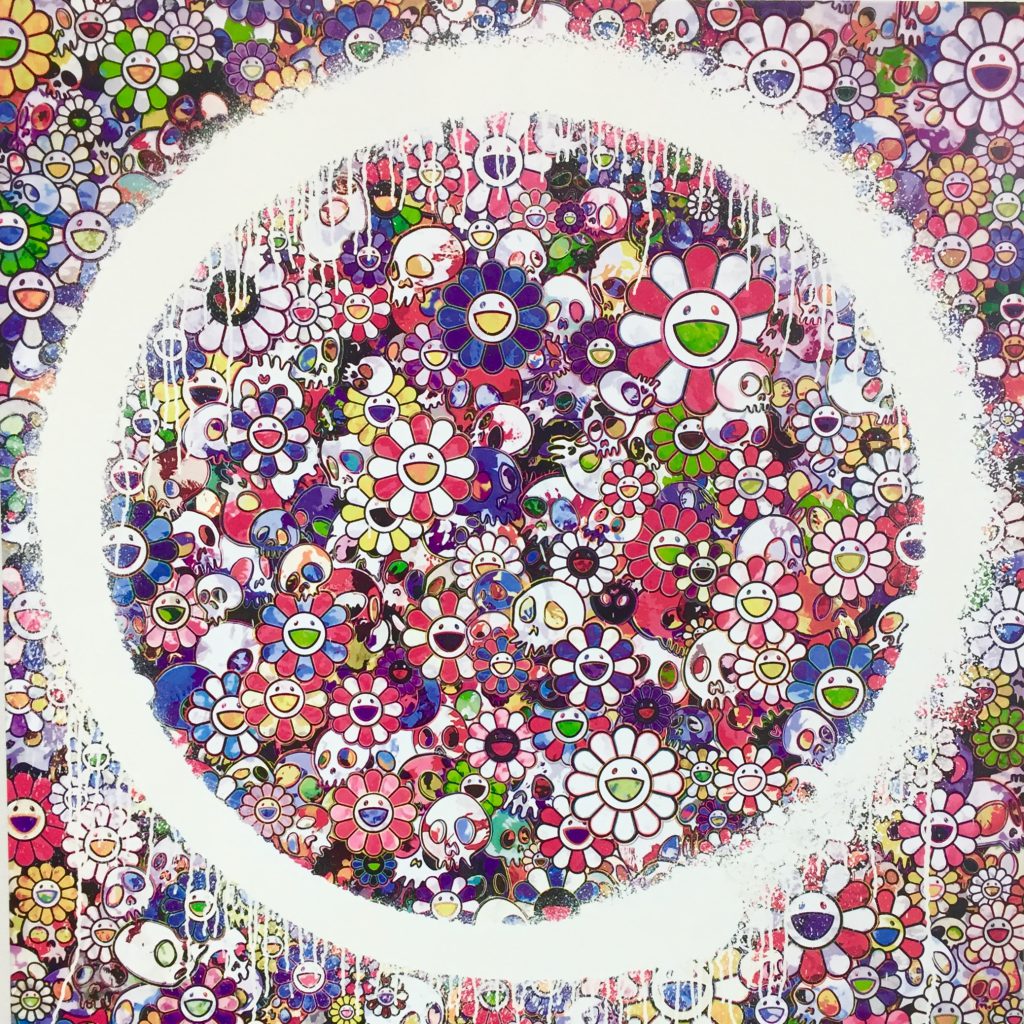 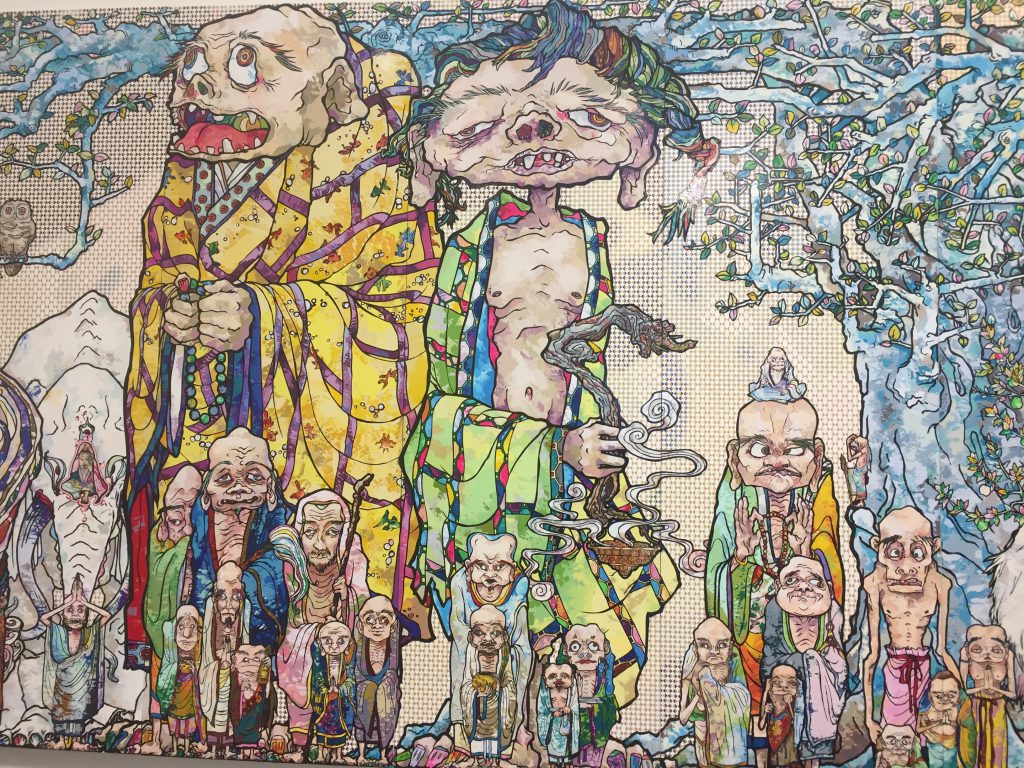 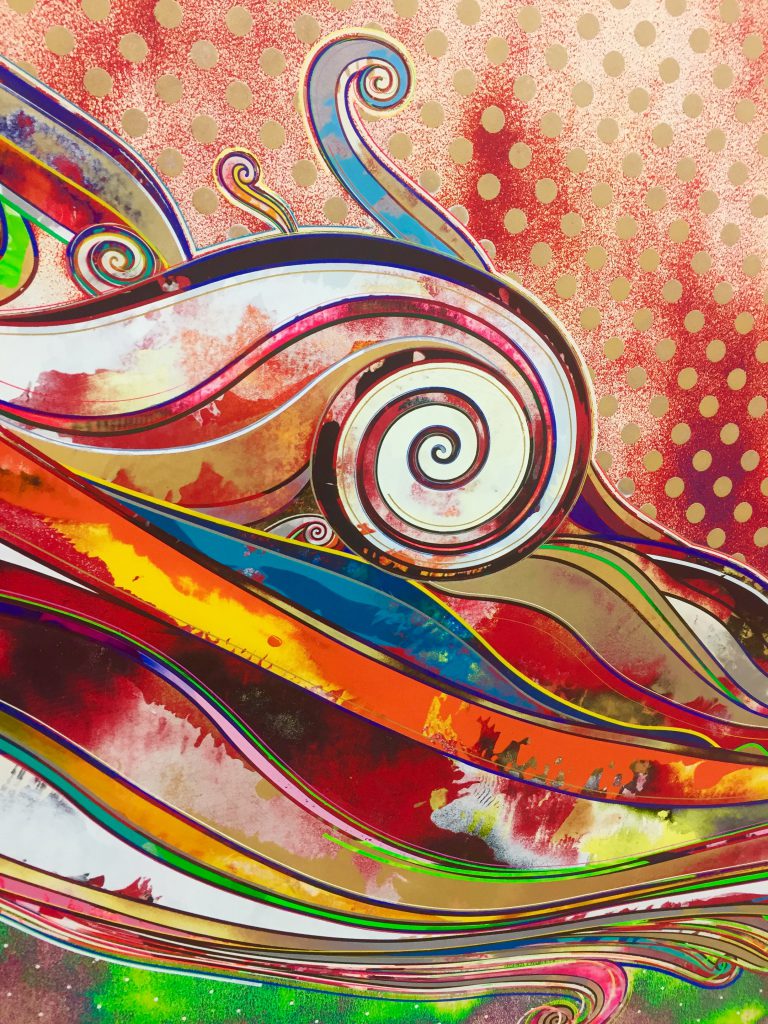 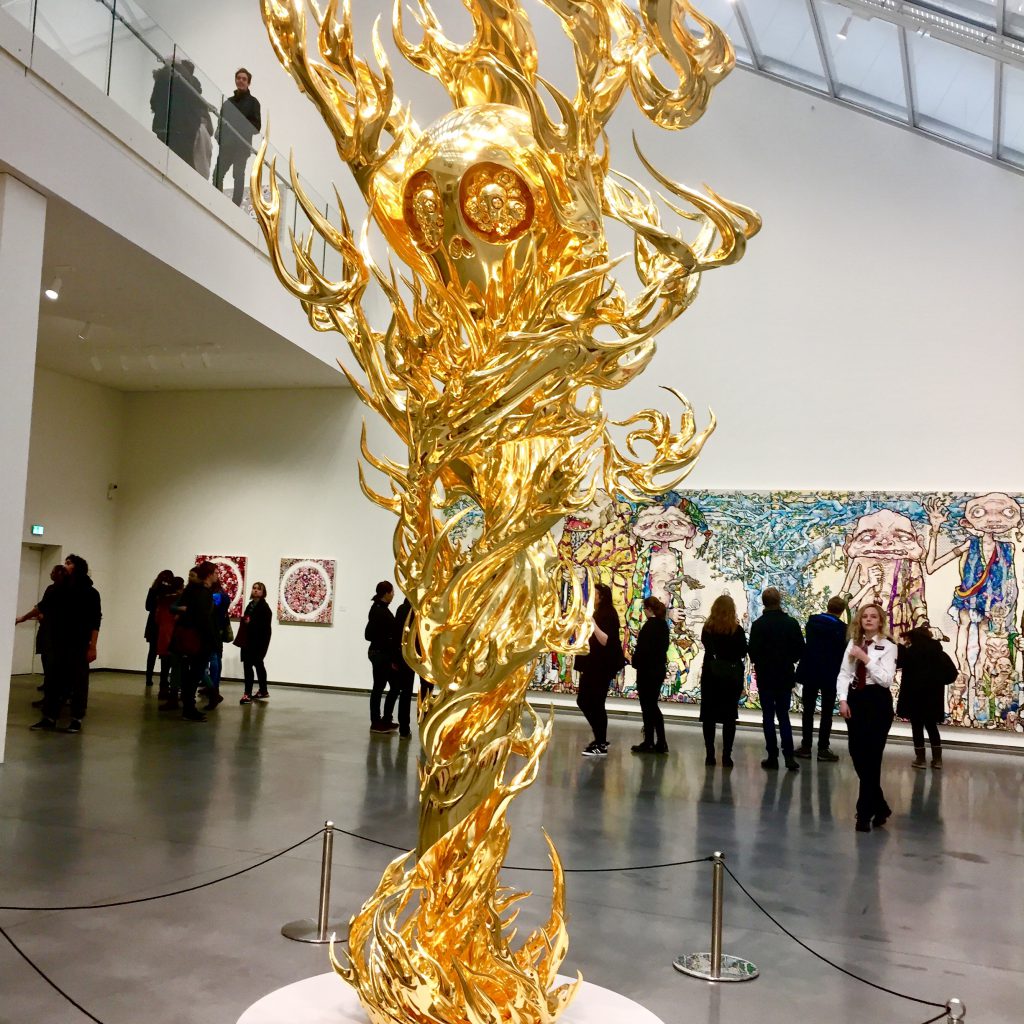 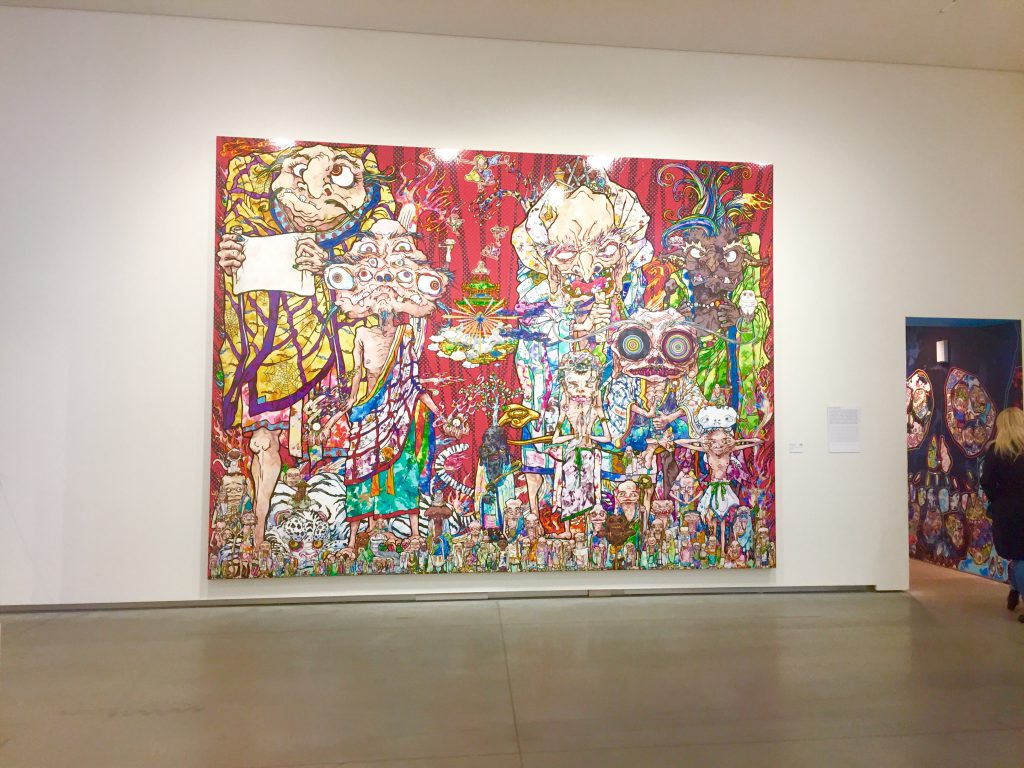 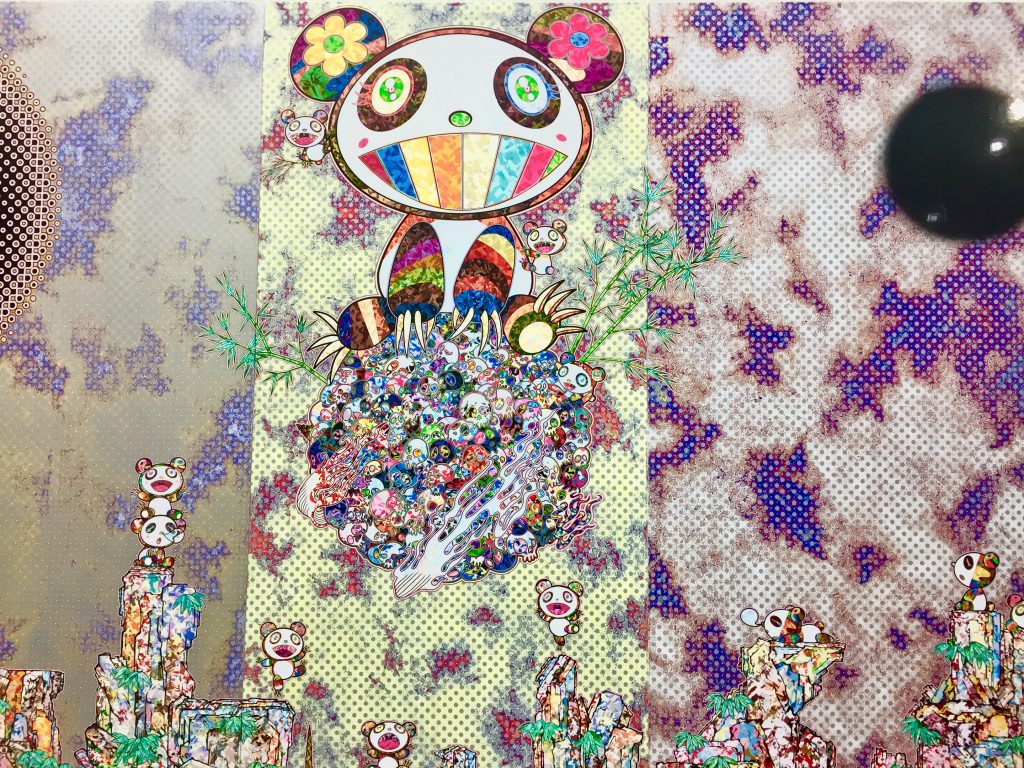 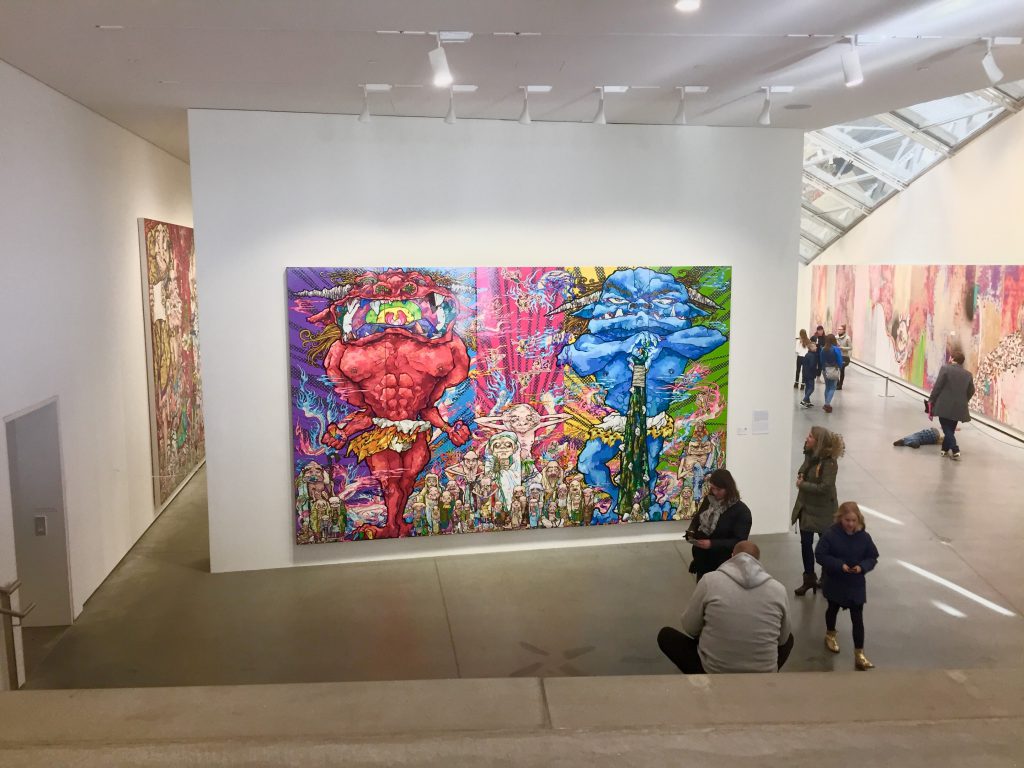 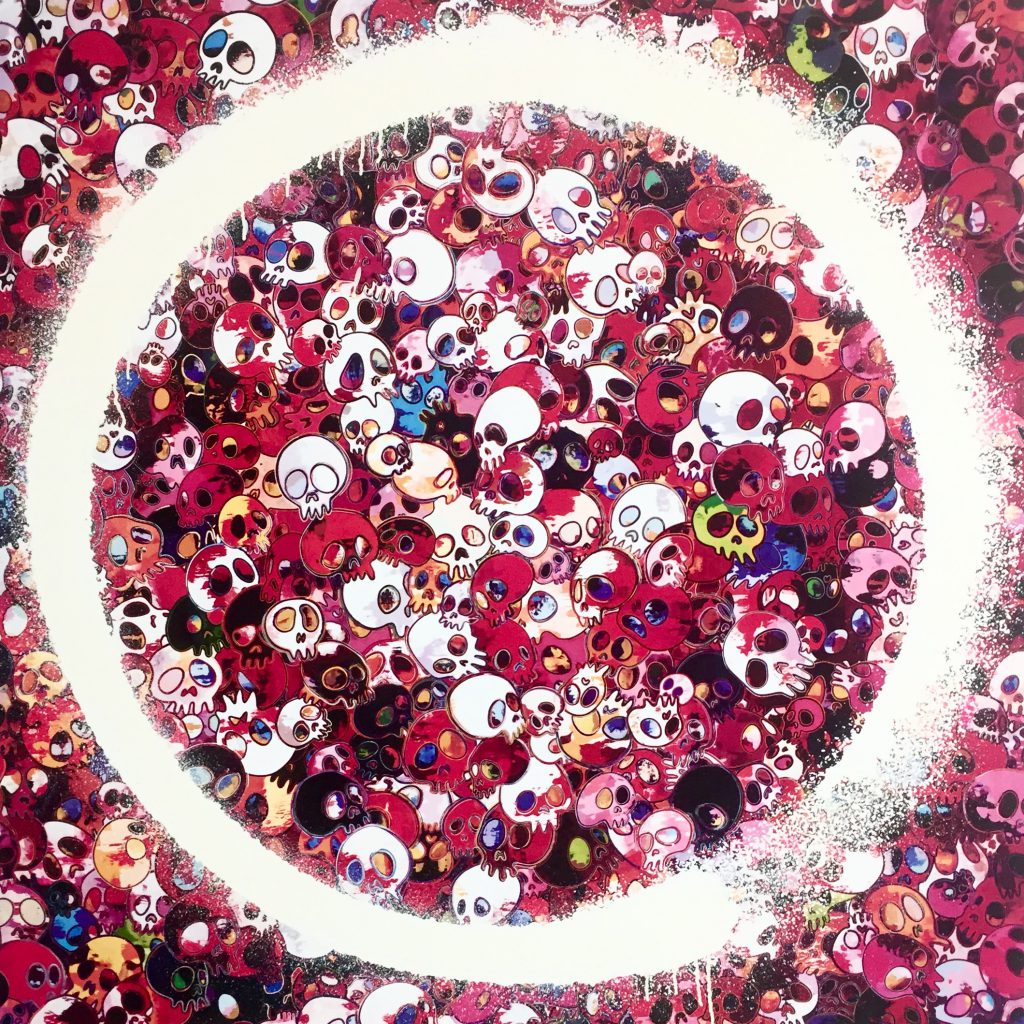 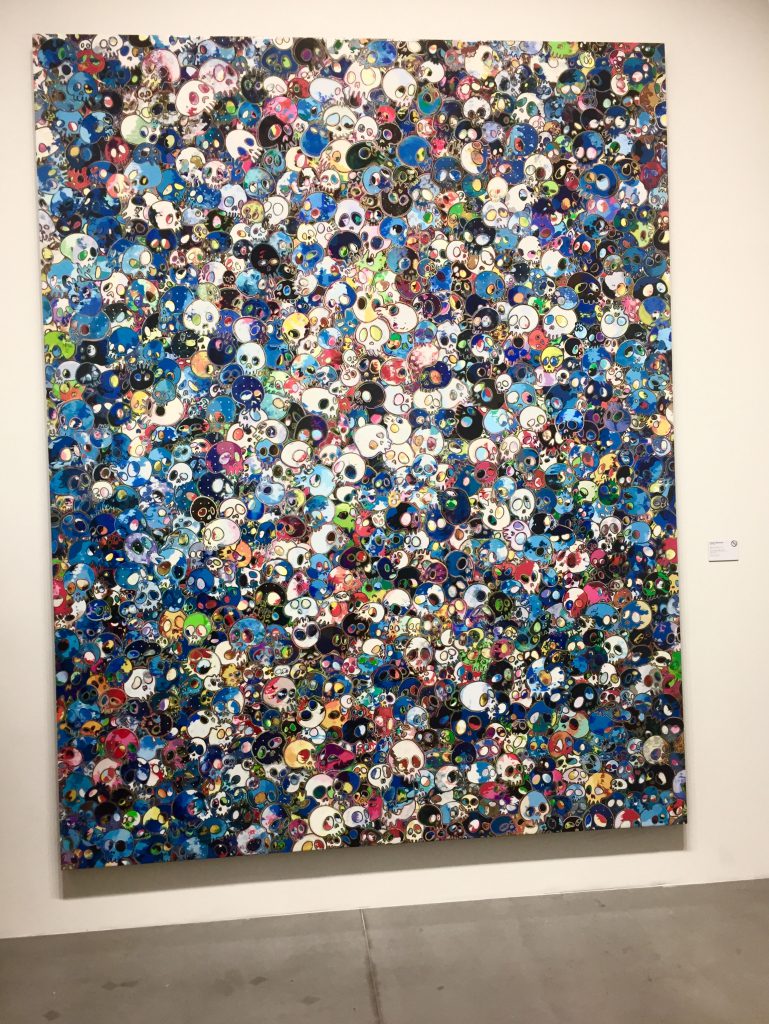 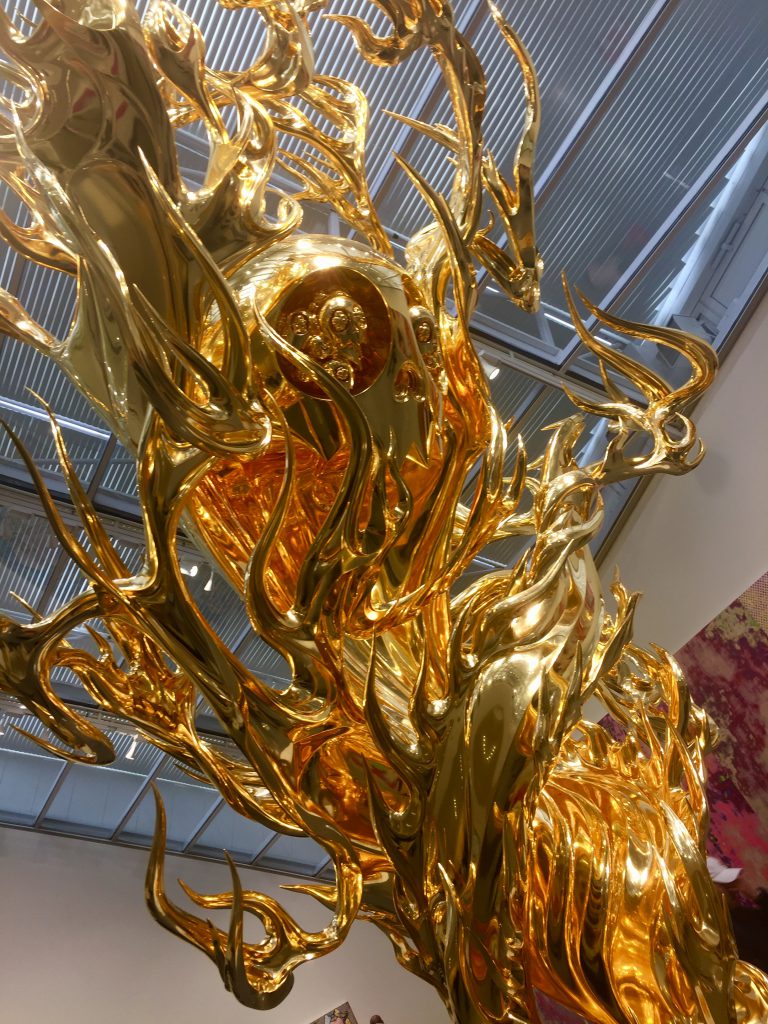 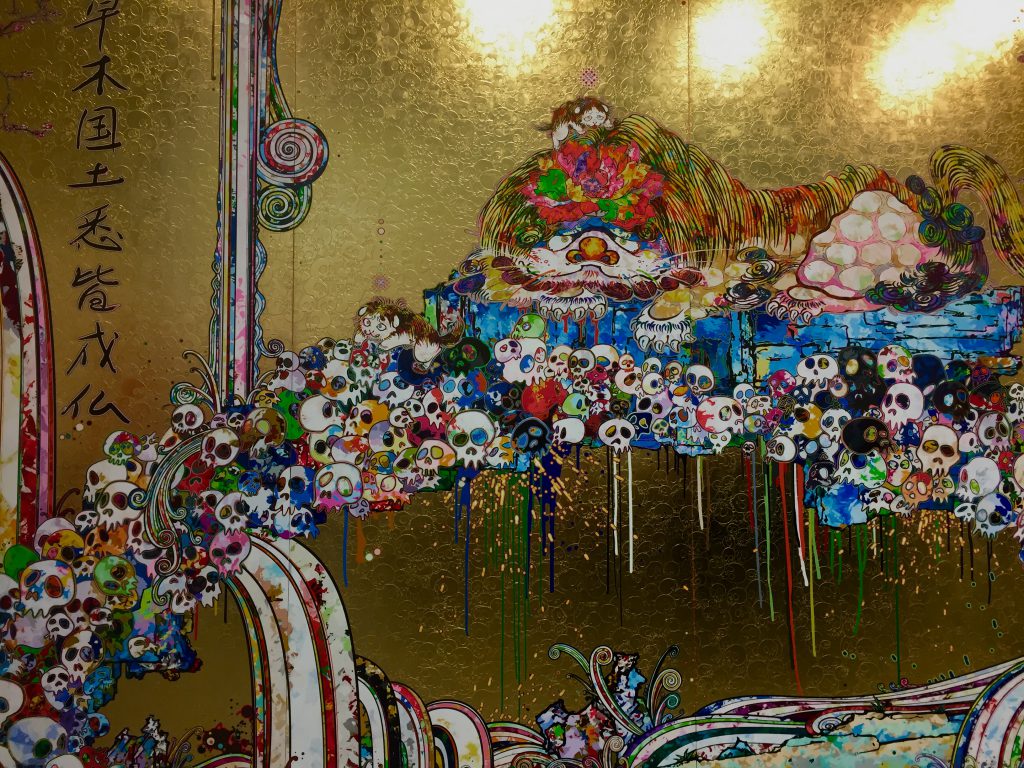 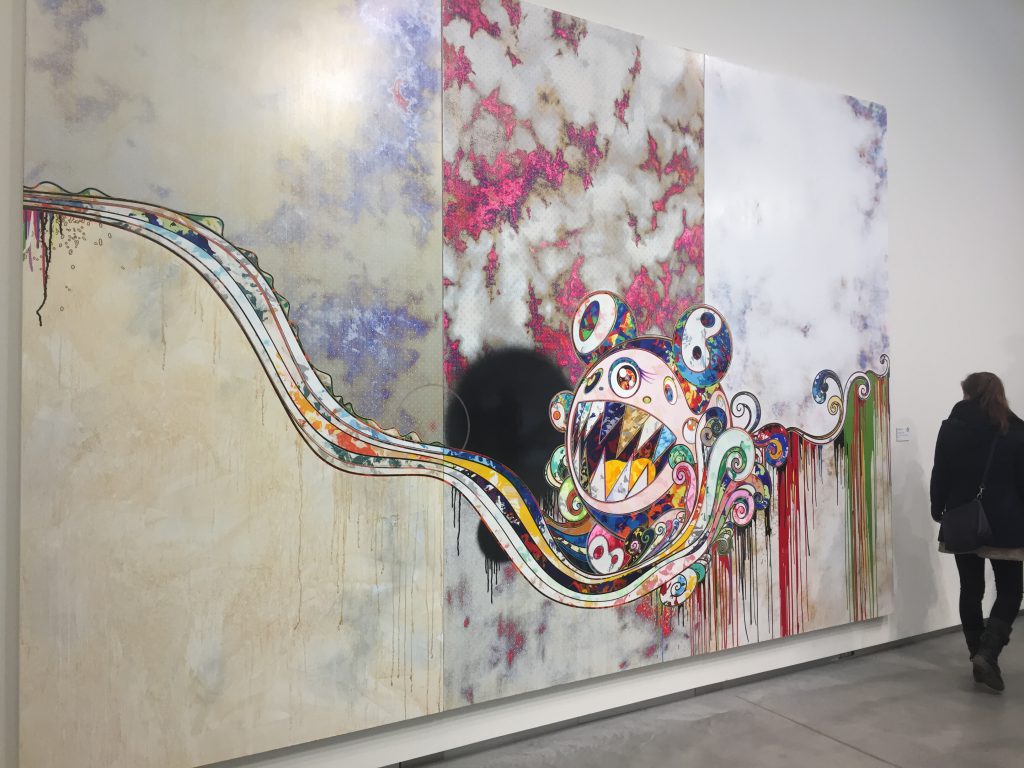 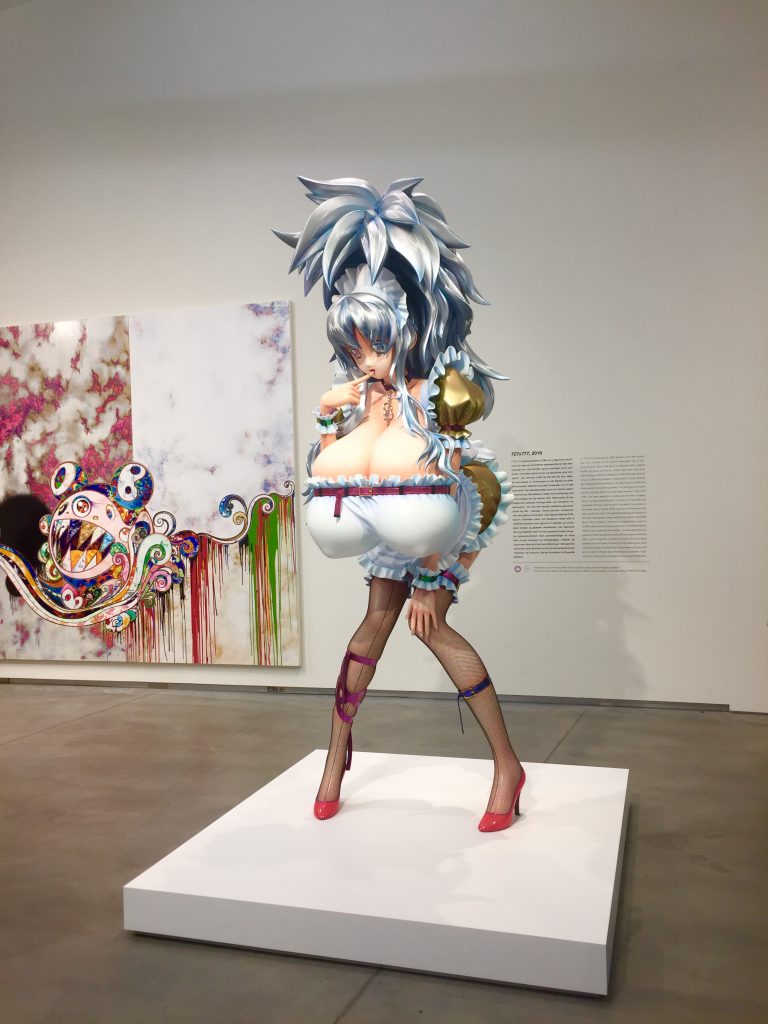 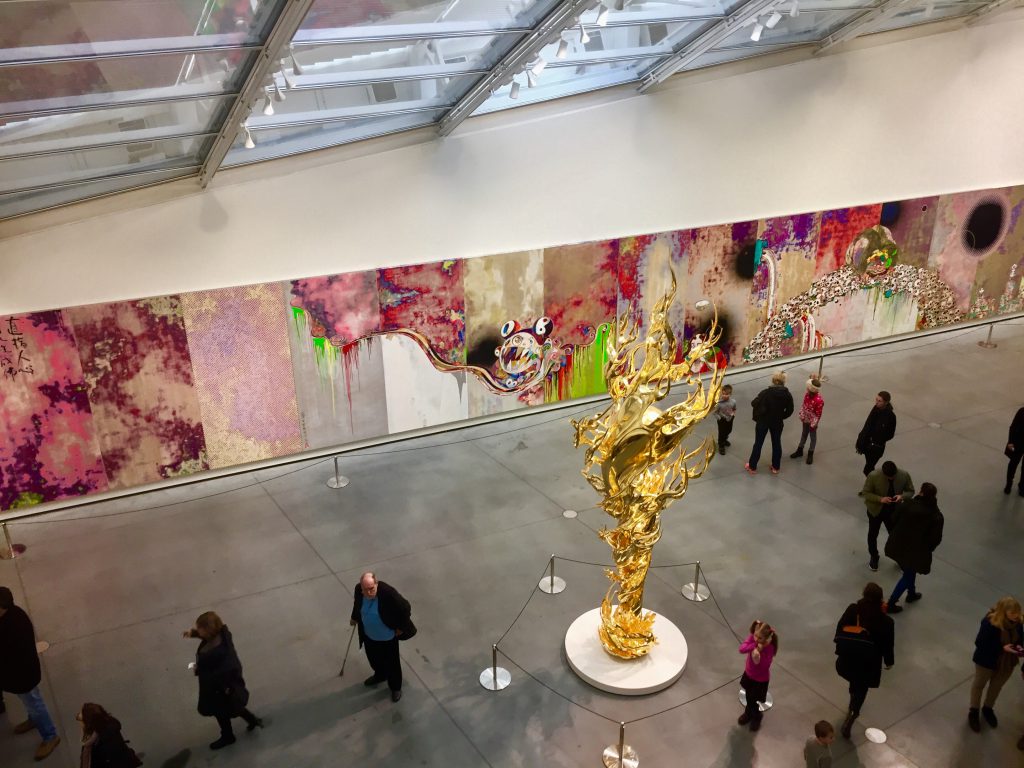 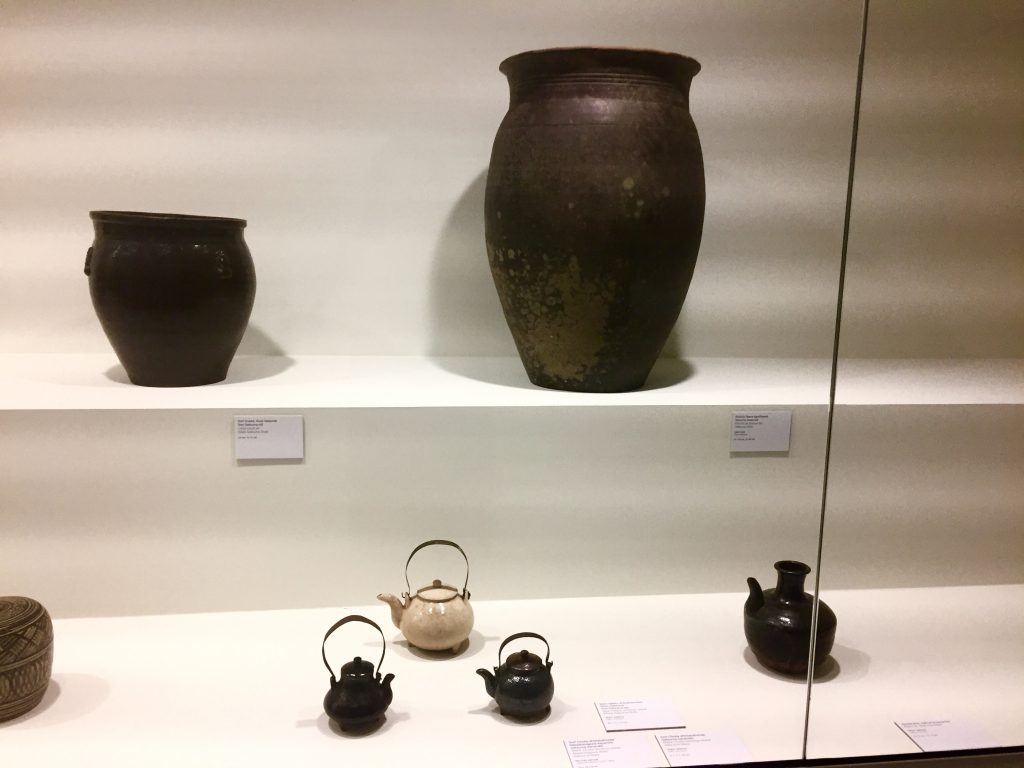 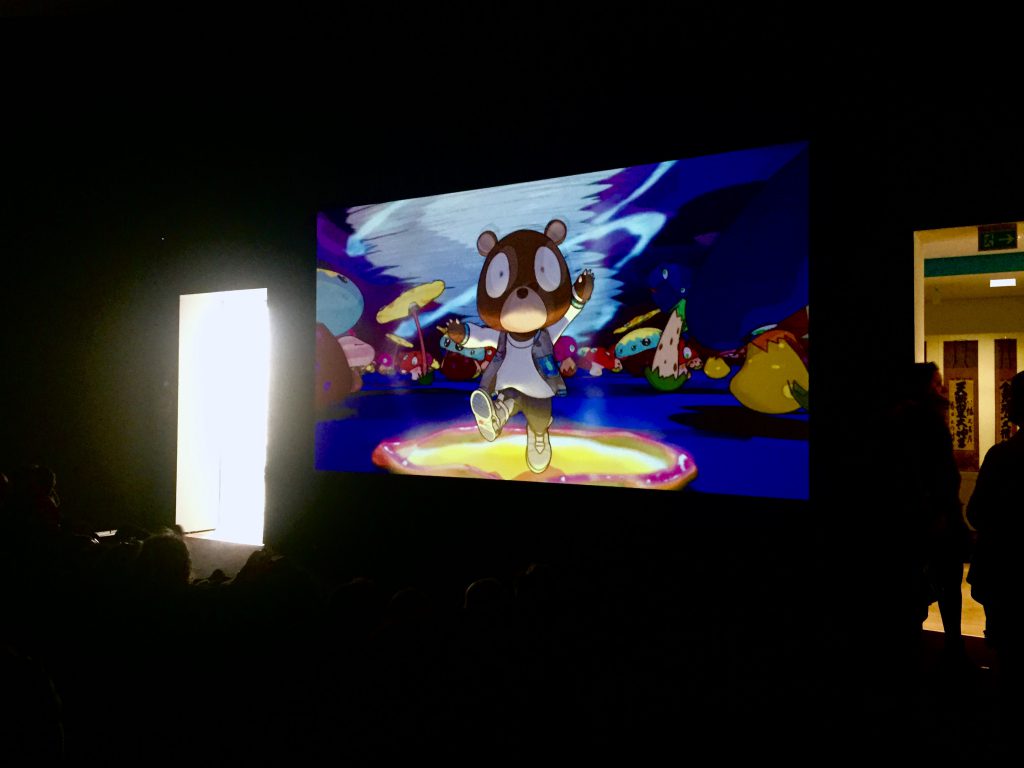 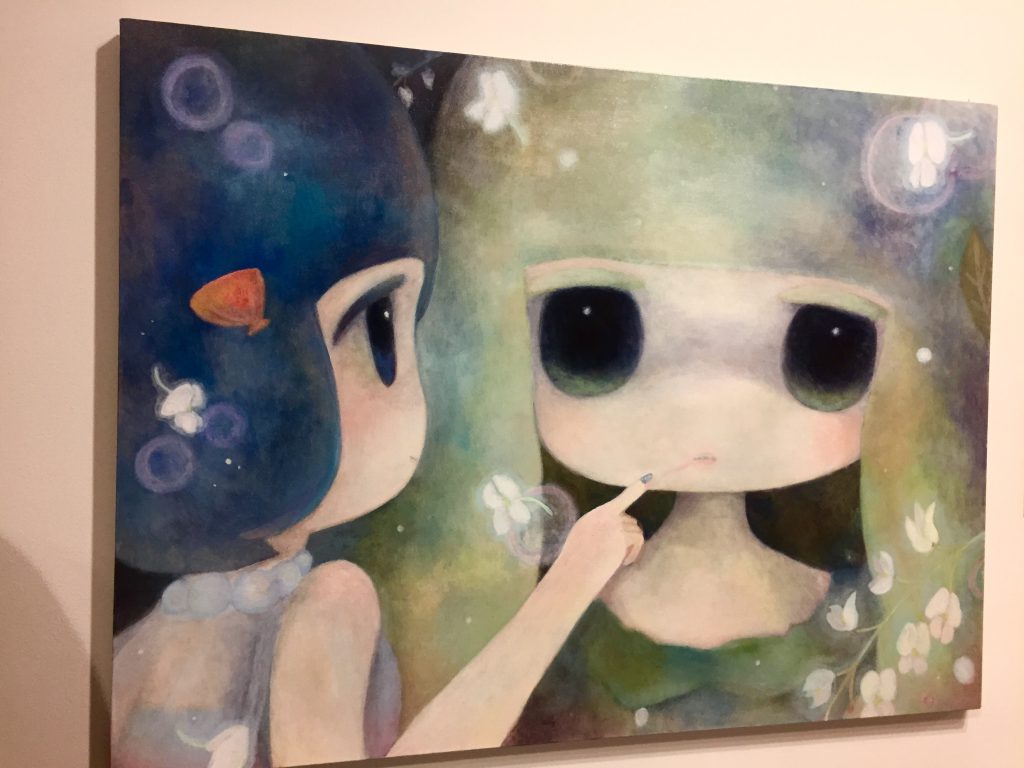 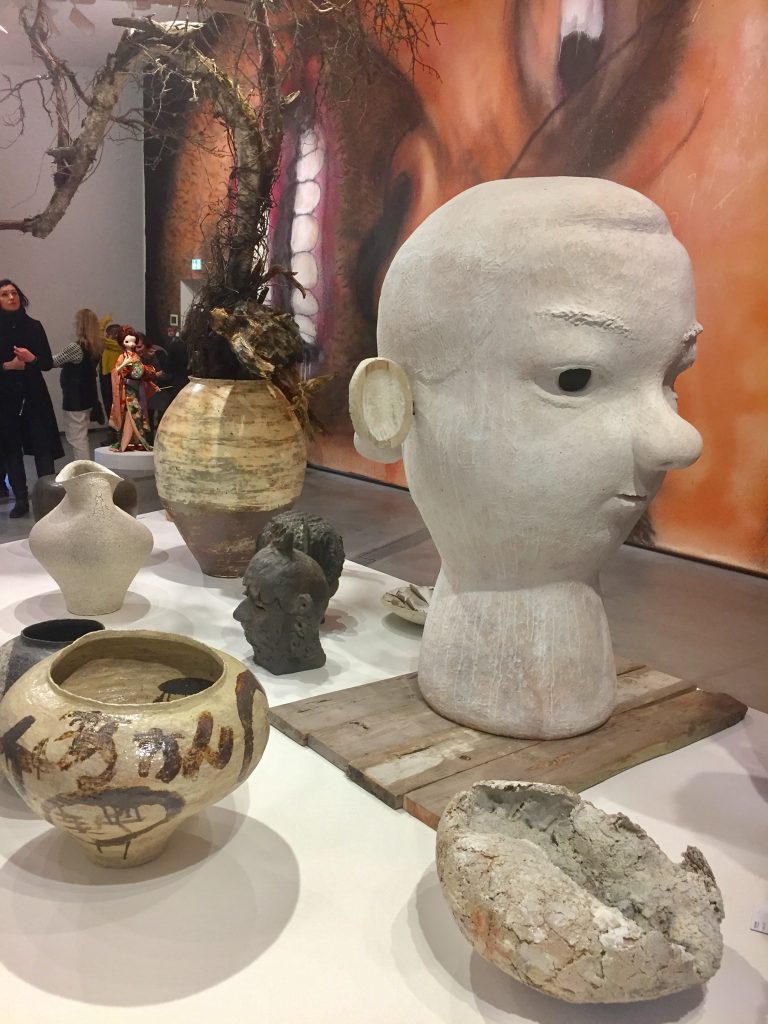 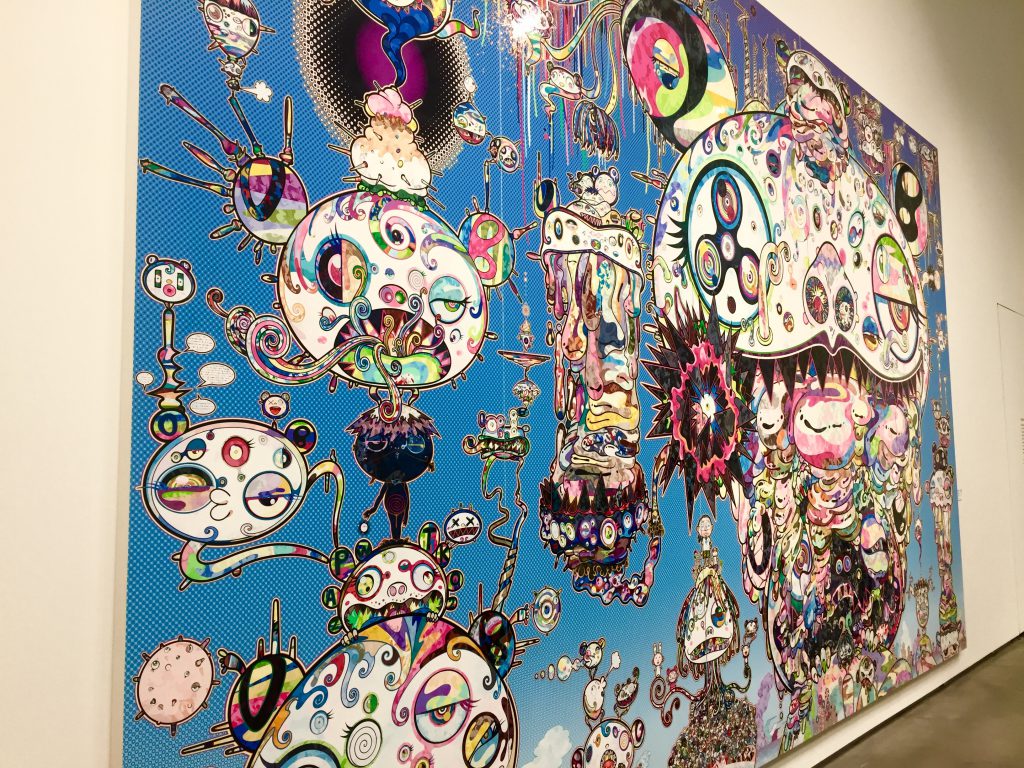 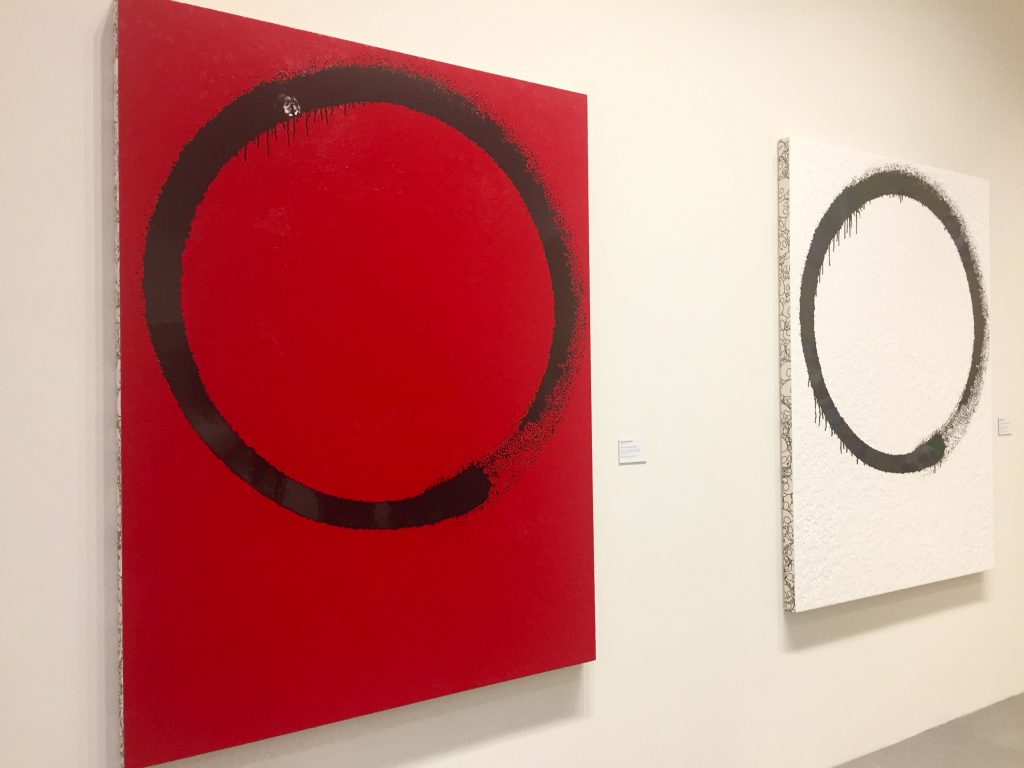