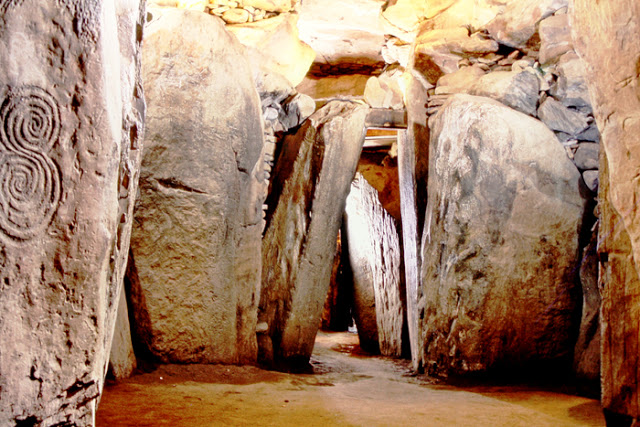 The National Museum of Denmark (Nationalmuseet) in Copenhagen is Denmark’s largest museum of cultural history, comprising the histories of Danish and foreign cultures, alike.

The museum’s main building is located a short distance from Strøget at the center of Copenhagen. It contains exhibits from around the world, from Greenland to South America. Additionally, the museum sponsors SILA – The Greenland Research Centre at the National Museum of Denmark to further archaeological and anthropological research in Greenland.[1]

The museum has a number of national commitments, particularly within the following key areas: archaeology, ethnology, numismatics, ethnography, natural science, conservation, communication, building antiquarian activities in connection with the churches of Denmark, as well as the handling of the Danefæ (the National Treasures).

The museum covers 14,000 years of Danish history, from the reindeer-hunters of the Ice Age, Vikings, and works of religious art from the Middle Ages, when the church was highly significant in Danish life. Danish coins from Viking times to the present and coins from ancient Rome and Greece, as well as examples of the coinage and currencies of other cultures, are exhibited also. The National Museum keeps Denmark’s largest and most varied collection of objects from the ancient cultures of Greece and Italy, the Near East and Egypt. For example, it holds a collection of objects that were retrieved during the Danish excavation of Tell Shemshara in Iraq in 1957.[2]

Exhibits are also shown on who the Danish people are and were, stories of everyday life and special occasions, stories of the Danish state and nation, but most of all stories of different people’s lives in Denmark from 1560 to 2000.

The Danish pre-history section was re-opened in May 2008 after years of renovating. 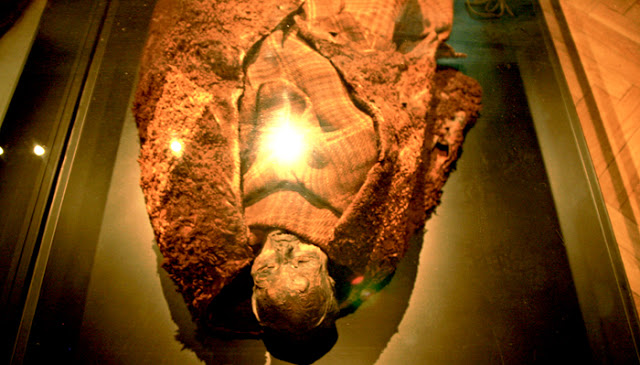 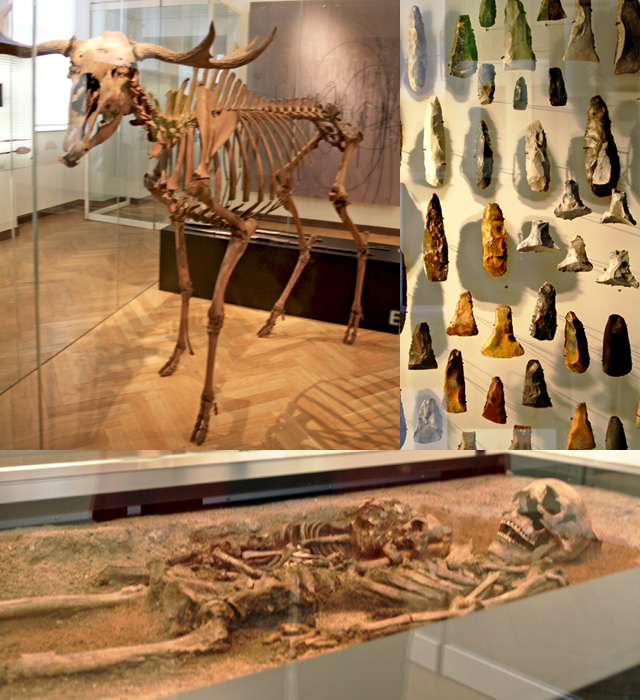 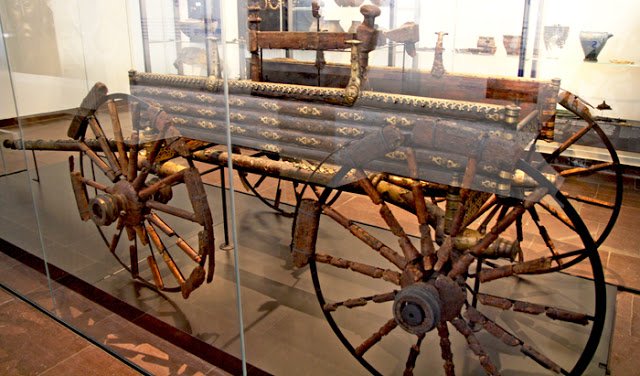 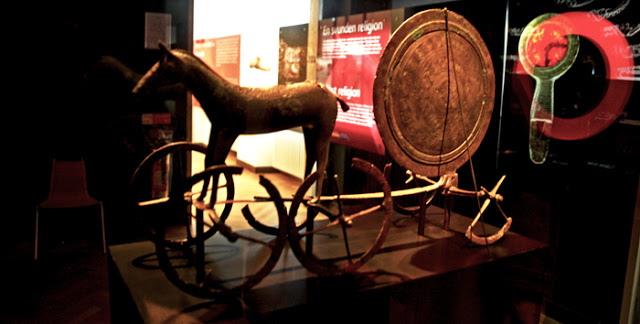 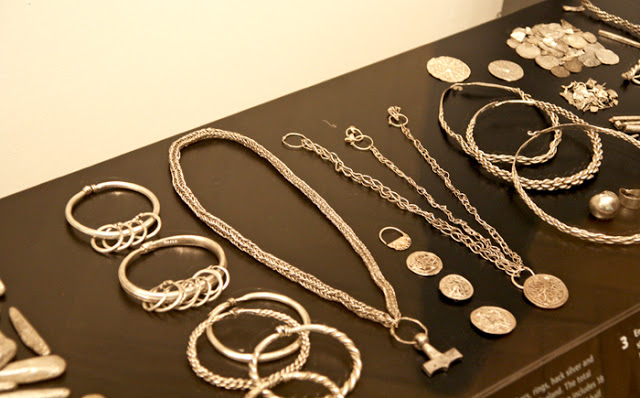 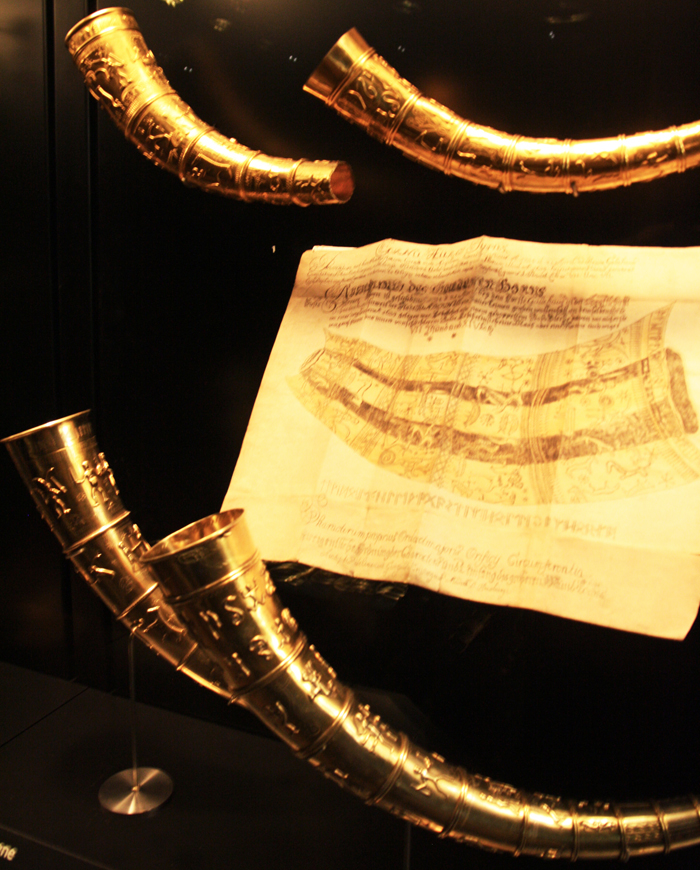 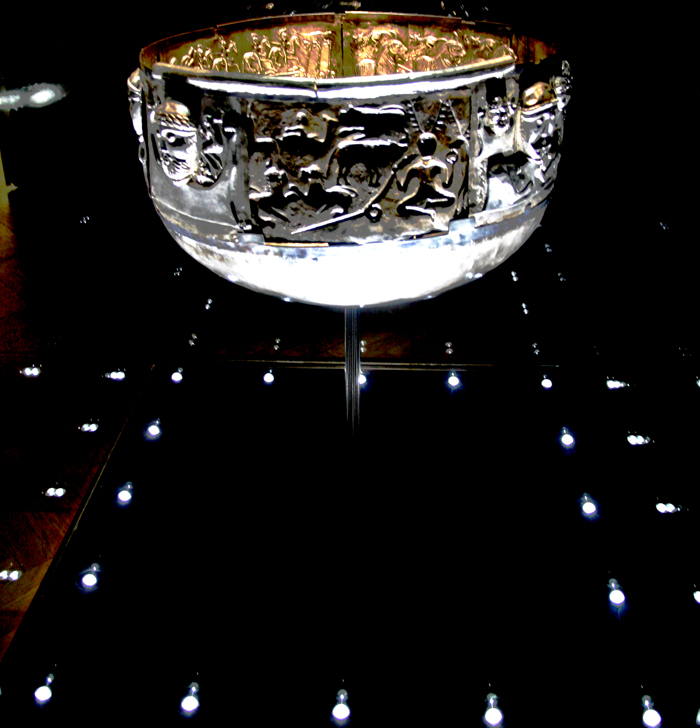