The Viking Ship Museum (Norwegian: Vikingskipshuset på Bygdøy) is located at Bygdøy in Oslo, Norway. It is part of the Museum of Cultural History of the University of Oslo, and houses archaeological finds from Tune, Gokstad (Sandefjord), Oseberg (Tønsberg) and the Borre mound cemetery.

In 1913, Swedish professor Gabriel Gustafson proposed a specific building to house Viking Age finds that were discovered at the end of the 19th and the beginning of the 20th century. The Gokstad and Oseberg ships had been stored in temporary shelters at the University of Oslo. An architectural contest was held, and Arnstein Arneberg won.

The hall for the Oseberg ship was built with funding from the Parliament of Norway, and the ship was moved from the University shelters in 1926. The halls for the ships from Gokstad and Tune were completed in 1932. Building of the last hall was delayed, partly due to the Second World War, and this hall was completed in 1957. It houses most of the other finds, mostly from Oseberg. 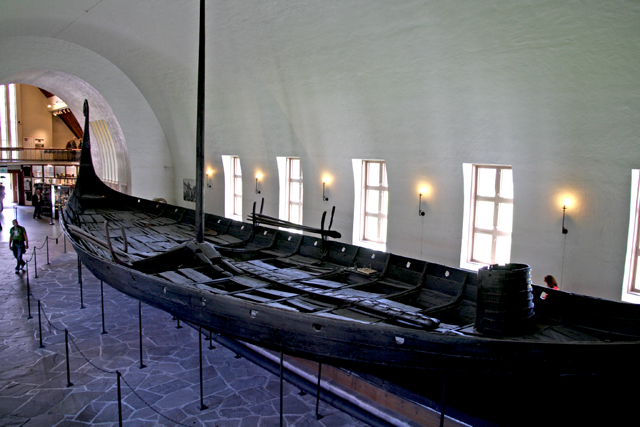 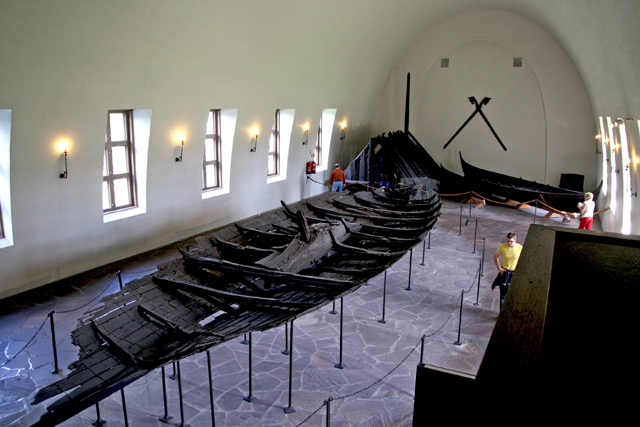 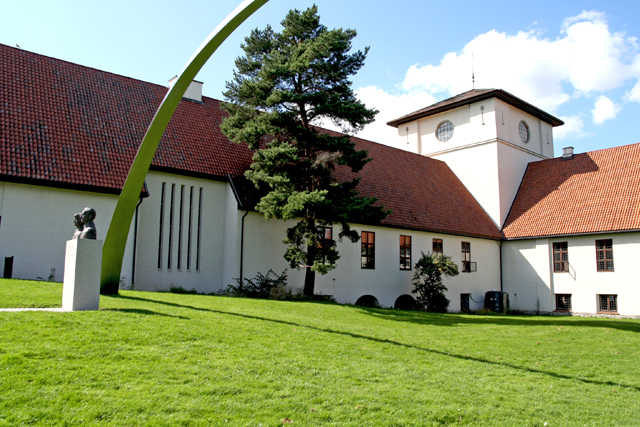 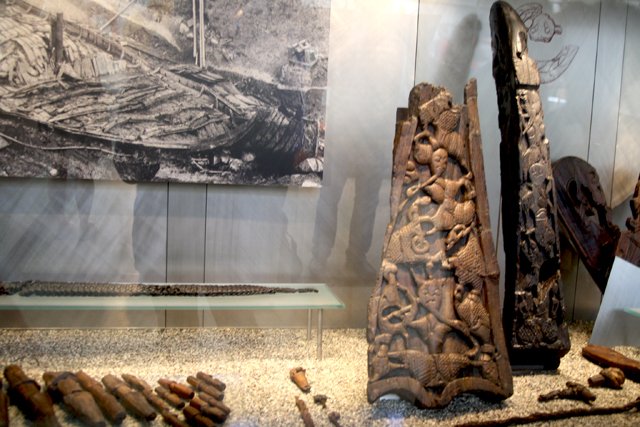 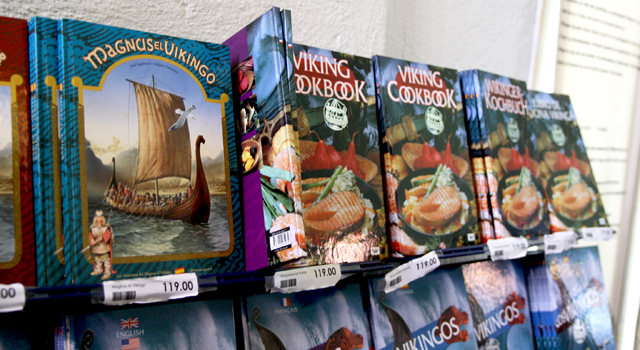 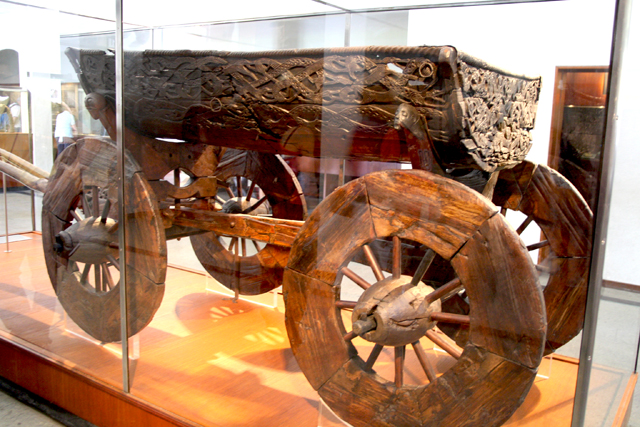 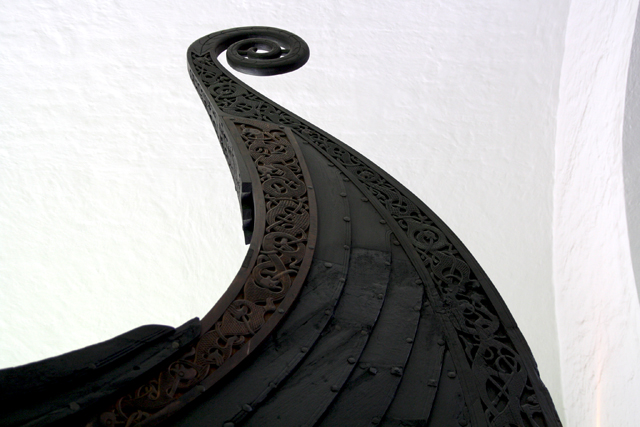 One thought on “Viking Ship Museum”