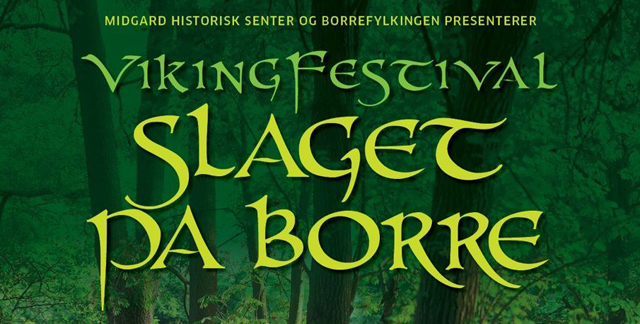 July 6th – 7th 2013, Midgard historical center in cooperation with Borrefylkingen, arranged their first Viking Festival. In the course of the weekend, 3600 vikings and visitors gathered around the Viking Hall, which for the first time was open to the public.

The theme for the festival was the 1200 year anniversary for the Battle of Borre from 813, when Frankish annals tell us that two Danish kings, Harald and Reginfred, traveled to Vestfold to quell an uprising.

Little more is known, so we were terribly excited to finally get to know how the battle ended – did the Norwegians succeed in liberating themselves from the iron grip of the Danes?

The battle was recreated by 90 viking warriors from all over Scandinavia, and was set up both days. Our experimental archeology was a success, and we were happy to see that the Norwegians were victorious at both occasions!

Thus, history was made this day, and we can conclude that the Danes did not succeed in their invasion of Vestfold in 813.

Not only warriors were to be found during the festival. Master craftsmen and traders from near and far had also found their way to Borre to show their skills and sell their wares, and a viking band toured the area to the amusement of the audience. Hoards of magnificent wares were available, in addition of course to delicious viking food, served within the new Mead Hall.

Midgard’s employees were thrilled to finally let the public into the Hall, and were pleased to see happy faces enjoying food and drink, guided tours, as well as the occasional mini-concert by one of the few people proficient with the ancient instruments Bukkehorn (horn from ram or goat) and lur.

The Battle of Borre was an intersting experience, but considering it’s viking history put to action, I would love more violence. That’s a first. 😛 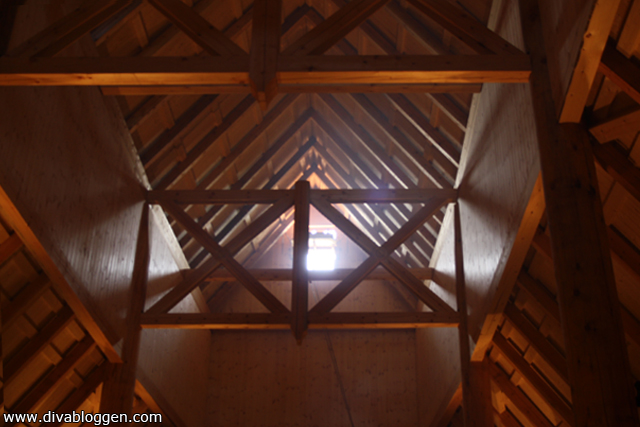 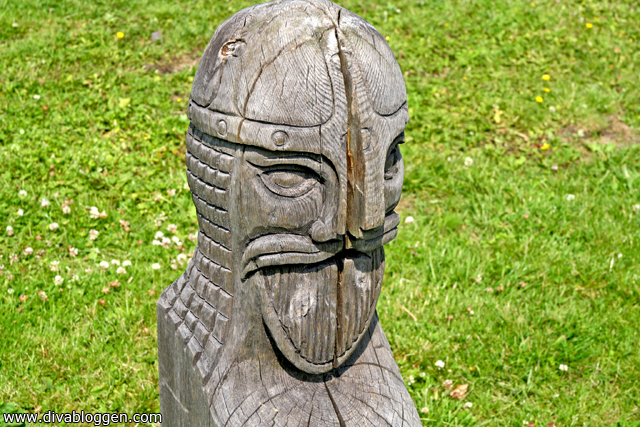 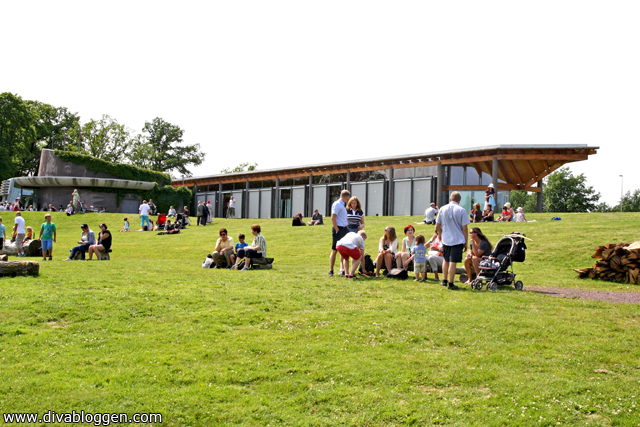 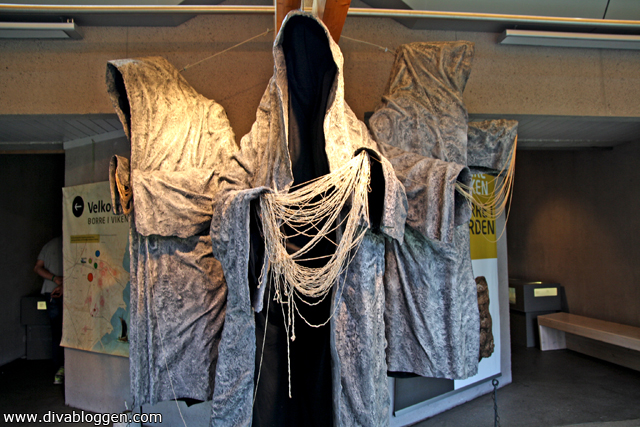 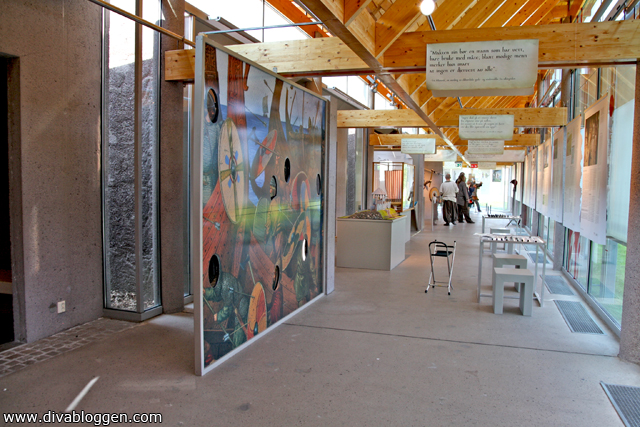 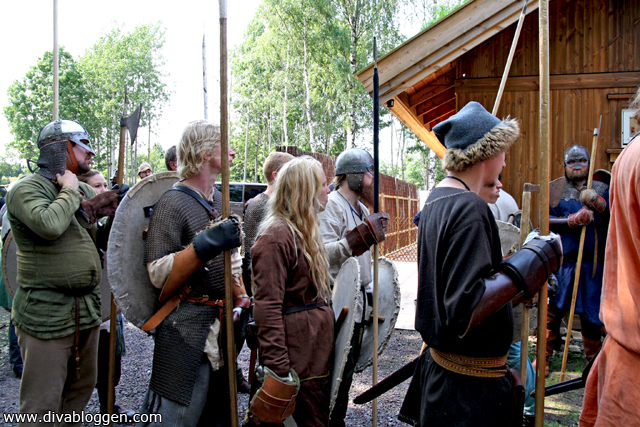 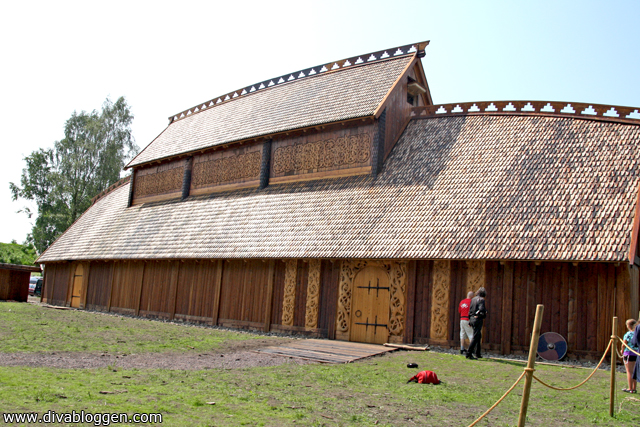 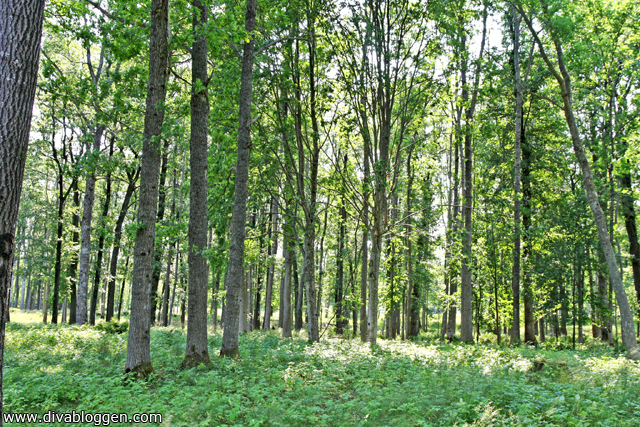 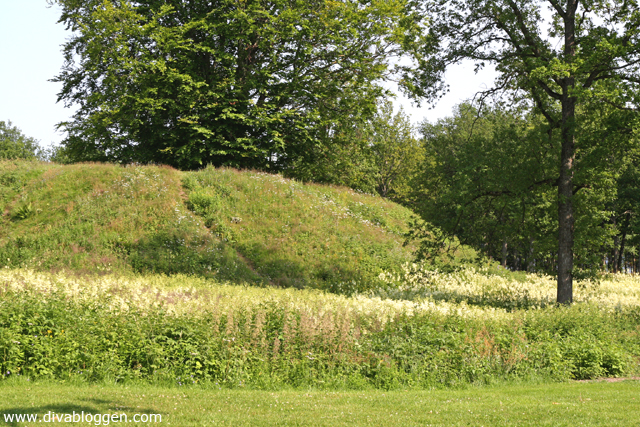 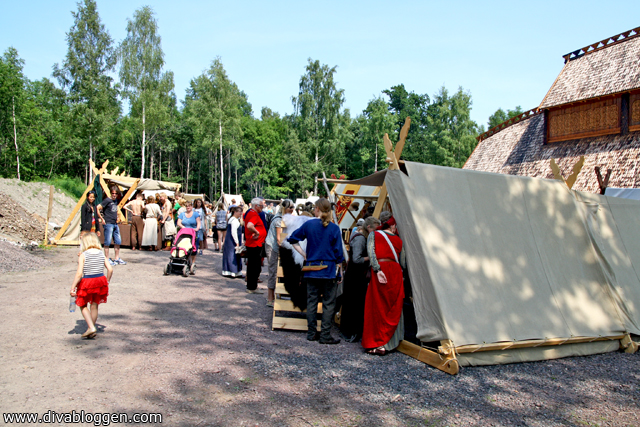 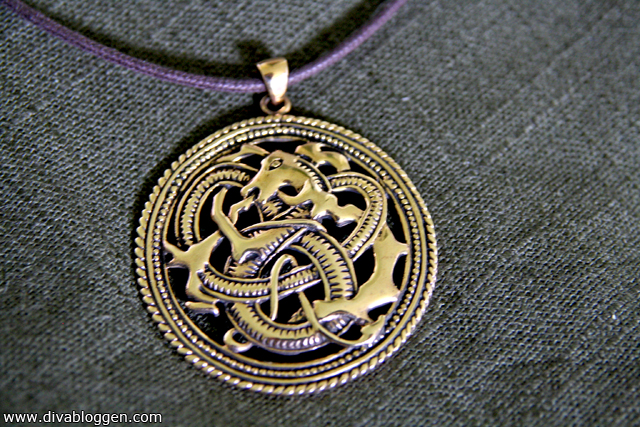 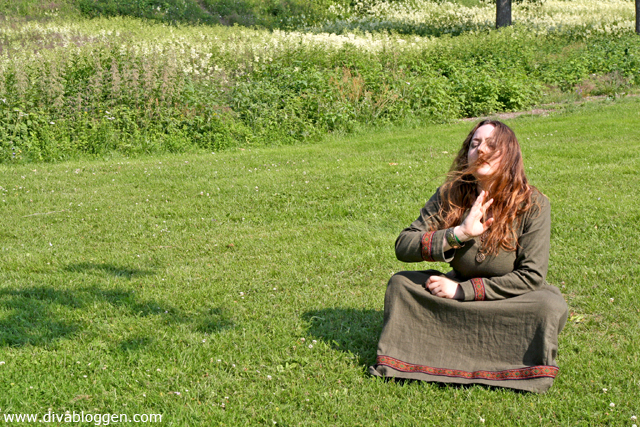 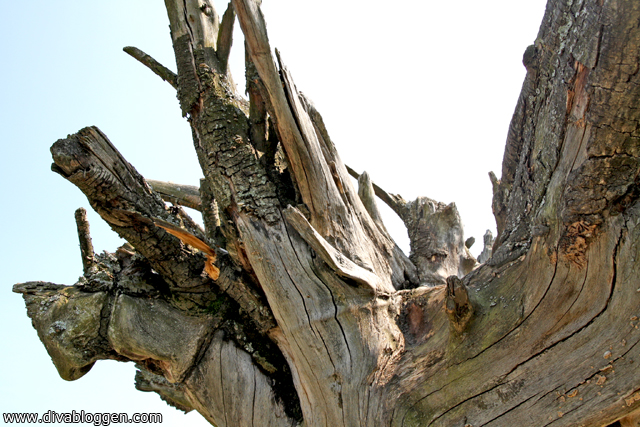 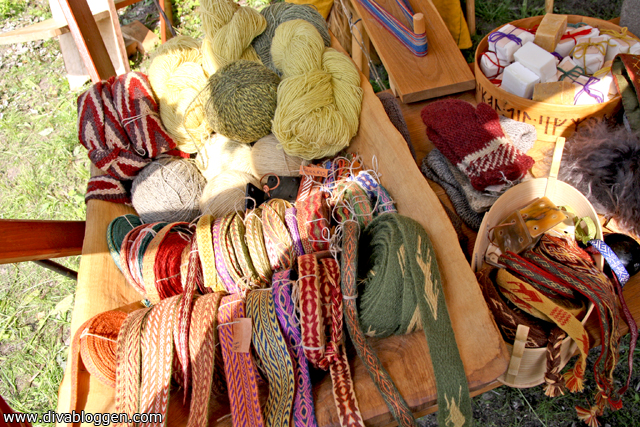 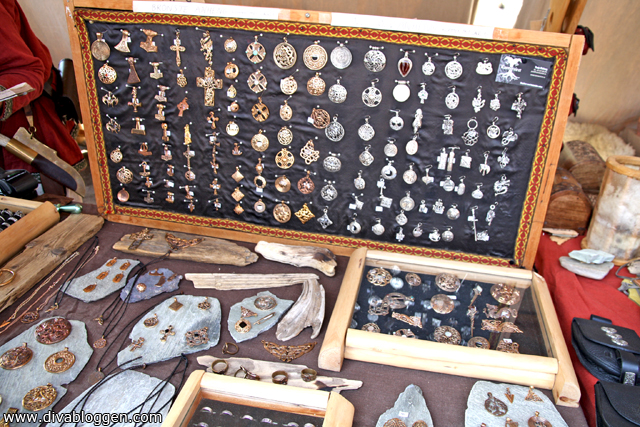 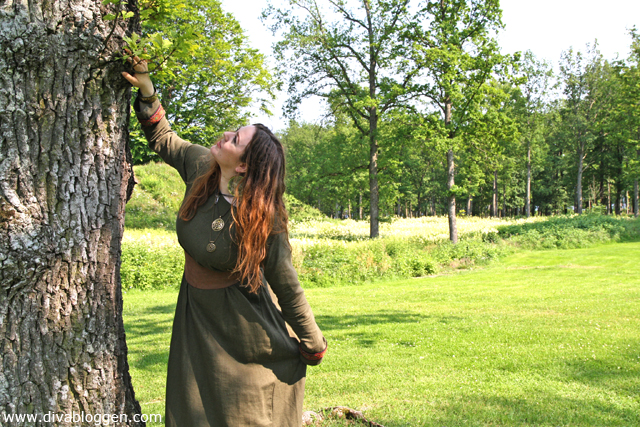 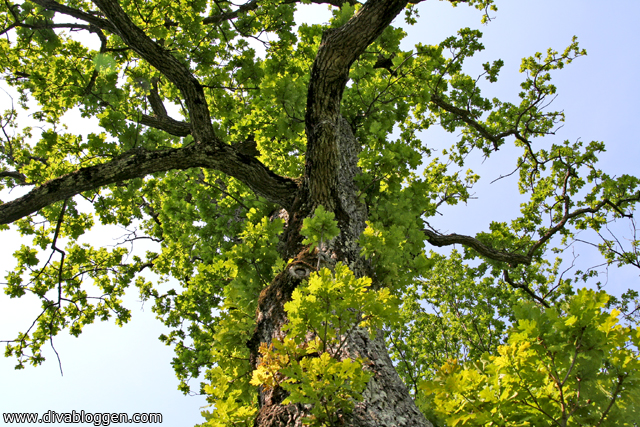 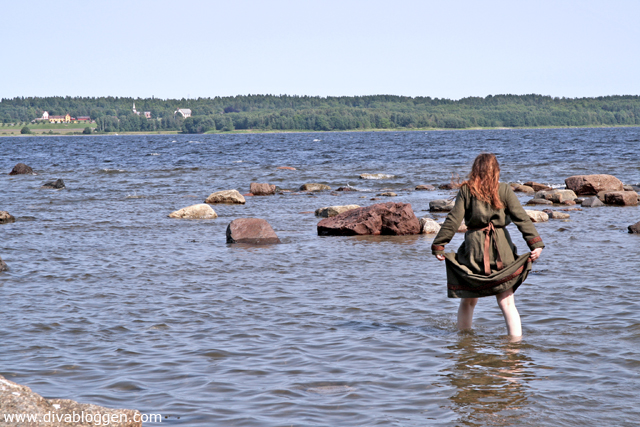 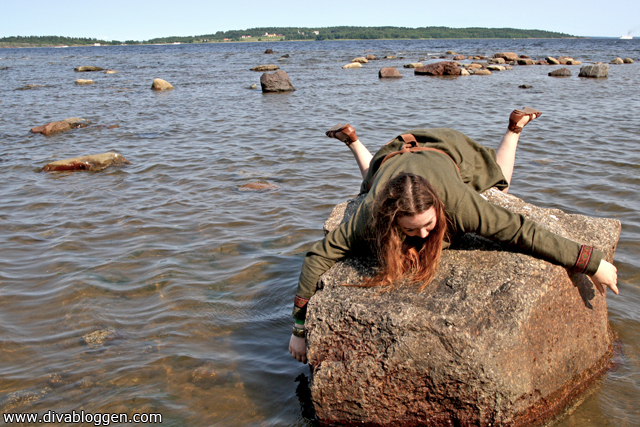 One thought on “Viking festival 2013”