«Ekebergparken is a sculpture and national Heritage park for the people of Oslo and visitors looking for a unique experience.»

The history of Ekeberg

Ekeberg (in Oslo) dates back all the way to year 8400 b.c. Petroglyphs dated back to 4500 b.c. are also found at Ekeberg.  The Ekeberg area has a number of burial sites from different eras. Some may be as early as the Bronze Age, but most of them probably originate from the early Iron Age and the Viking Age, 500 – 900 AD

During the middle ages sadly the ancient Norse beliefs disappeared. And around that time the wealthy Ekeberg estate was established. The Battle of Oslo on 21 April (my birthday) 1240 between King Haakon Haakonsson and Duke Skule Bårdsson changed the history of Norway. The Ekeberg area as seen many wars and battles during the hisoty of time.

In later years The Ekeberg Restaurant was est. in 1916. But the building as we see it today was built from 1927-1929, and is by far one of Norways best examples of functionalism. The architect behind this masterpiece is Lars Backer. The restaurant has the best view in Oslo, amazing food and service.

Ekebergparken is park that was bought by the city counsil in 1889. It was re-opened September 26. 2013, new paths, lights and of course the artwork was there for anyone to enjoy. The park is large and spacious enough for the artworks not to be visually intrusive, but they are of such high international standard that they justify the trip alone. 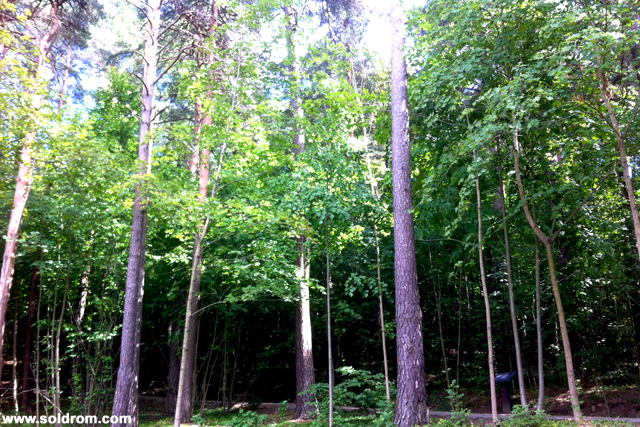 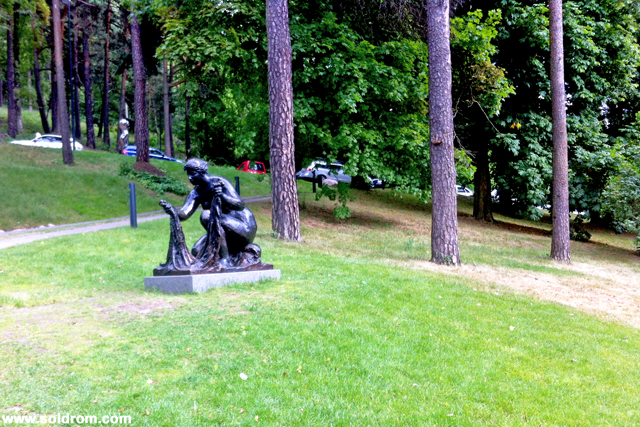 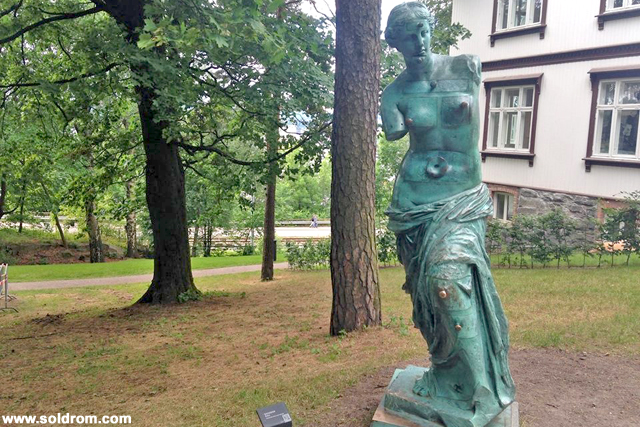 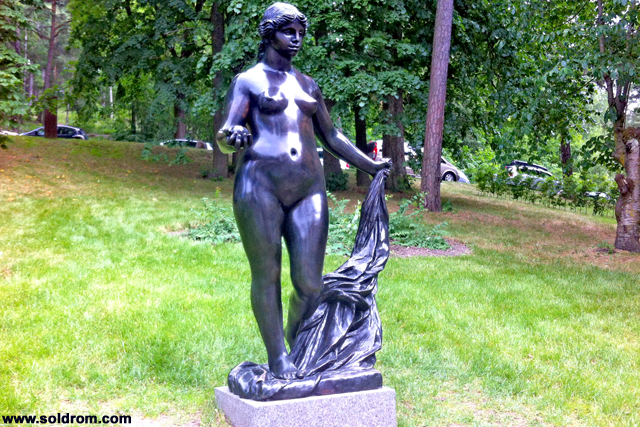 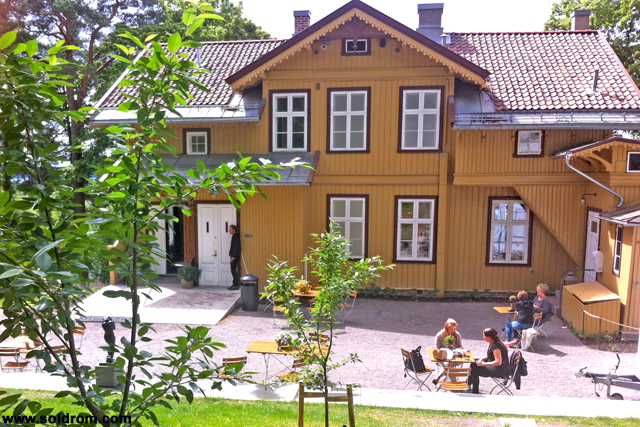 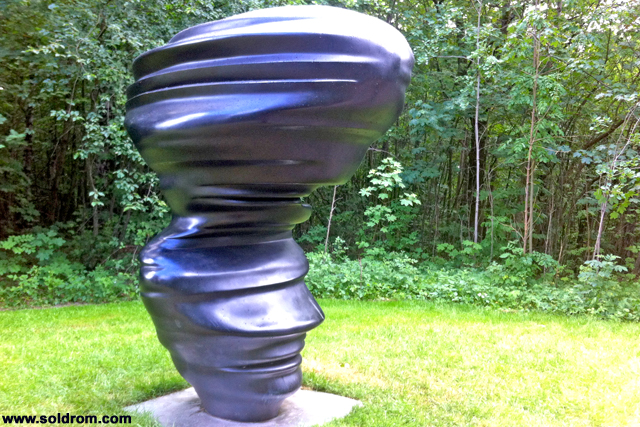 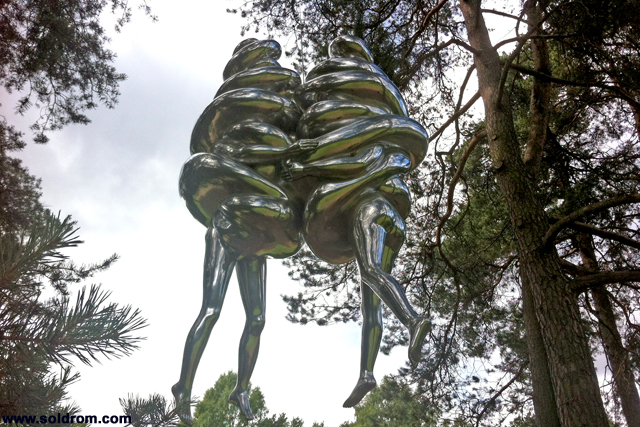 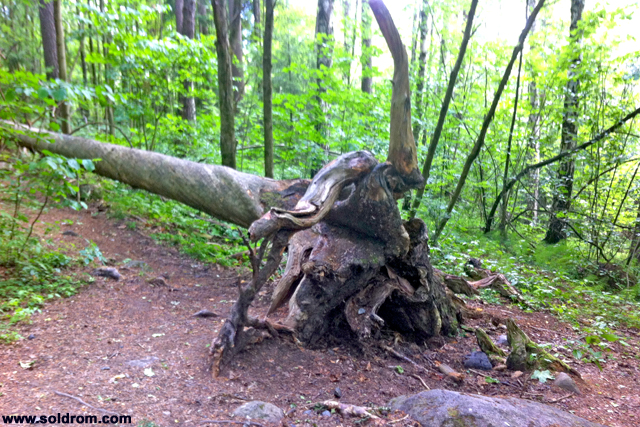 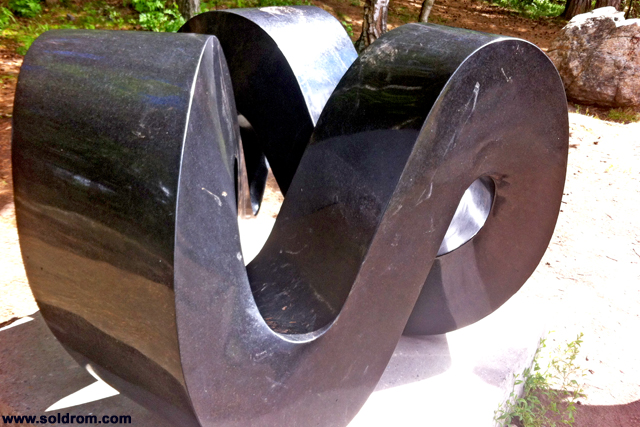 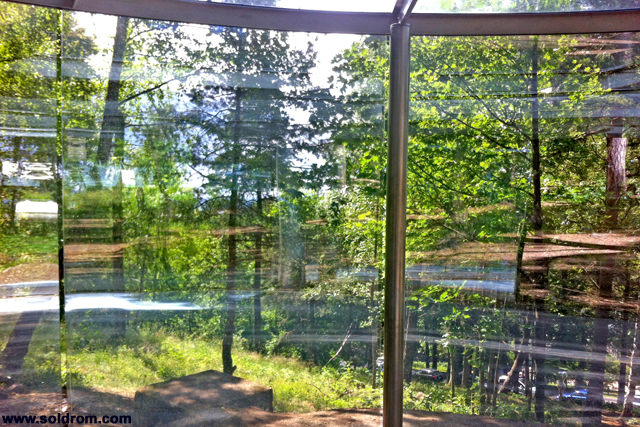 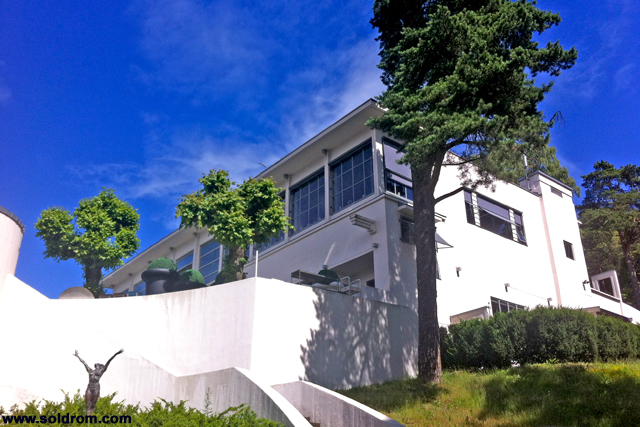 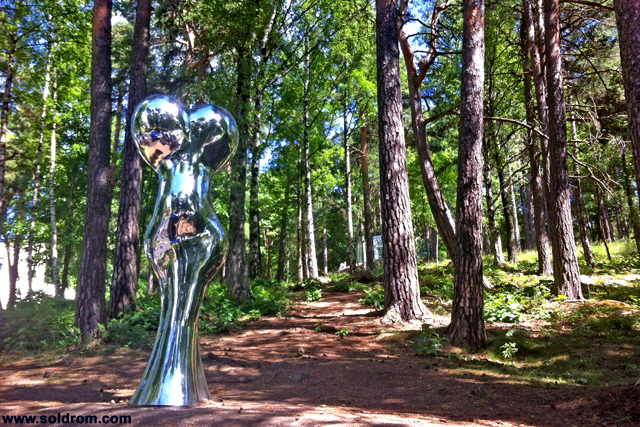 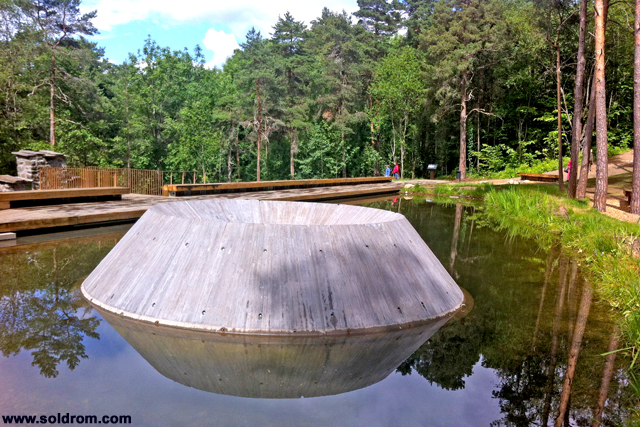 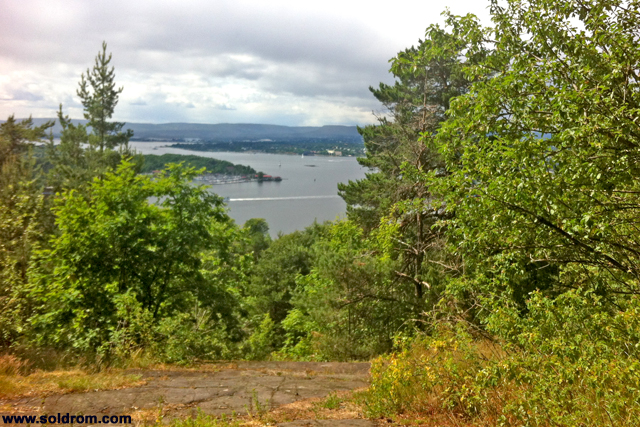 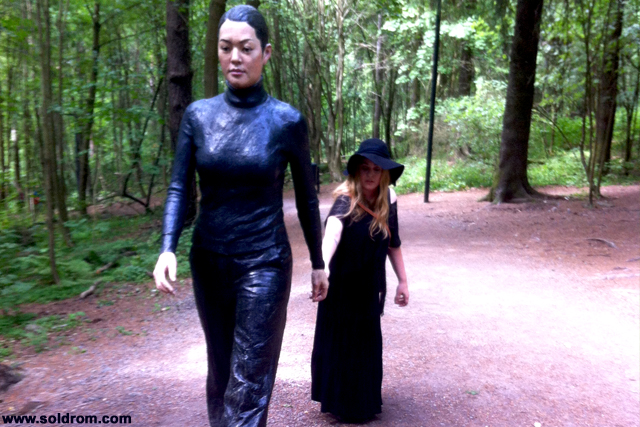