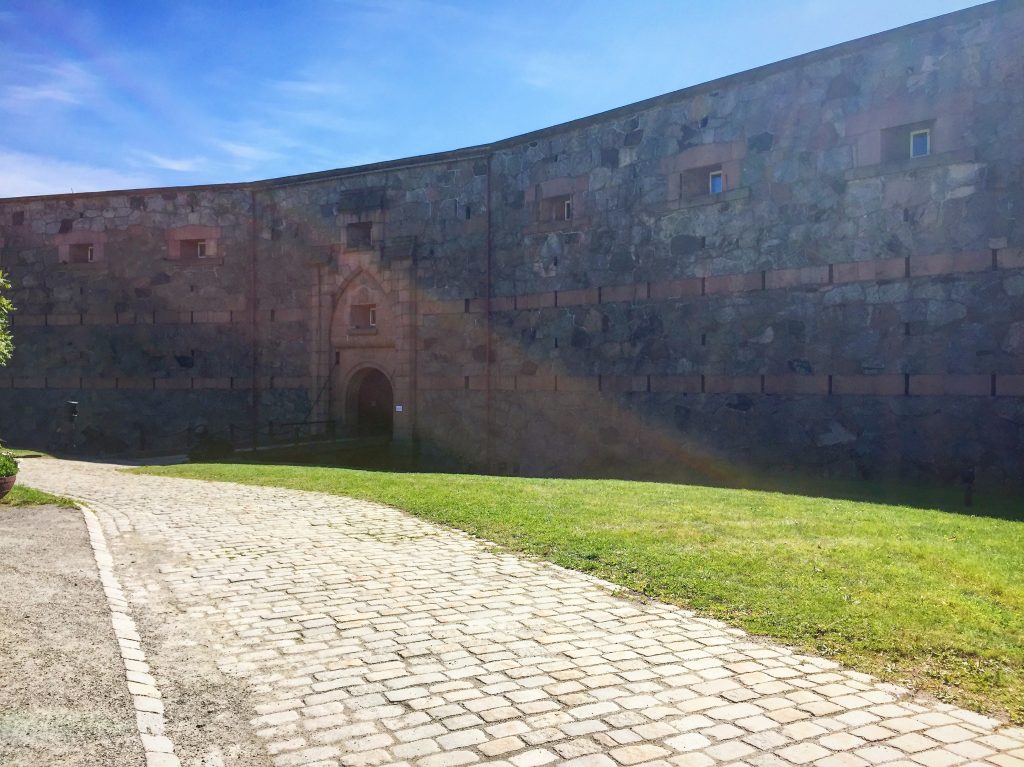 Oscarsborg fortress is situated on two small (and beautiful) islets in the Oslofjord. It’s very close to the small town of Drøbak (where Santa Claus lives, he’s even got a house there). Yay. Anyways, Oscarsborg has been a part of norwegian military history since the 1700th century. But the fortress we see today was built in 1848.

It has always played a big part as a protection for Oslo (the capital in Norway). Today the  fortress is best known for sinking the Nazi-German ship Blücher, when they invaded Norway on the 9th of April 1940. In the middle of the night, the ships were discovered, and even tough there was a mist, the military mained to sink the first ship.

The sinking of Blücher made it possible to alert The Royal family in Oslo, so they could escape before the nazis came to town. Also, beacuse of what happende to Blücher they had time to remove and protect the national treasures.

Even during the Cold War this fortress remained active under the military of Norway. Oscarsborg formed a last line detence for Oslo. They even had a underground torpedo battery, that remained a secret up until 1993.

In the summertime they also have opera productions of high quality and in perfect surroundings. It is really a beautiful place to be, and on contrary of it’s history, it’s a very peaceful place to be.

Here are some photos from Oscarsborg Fortress 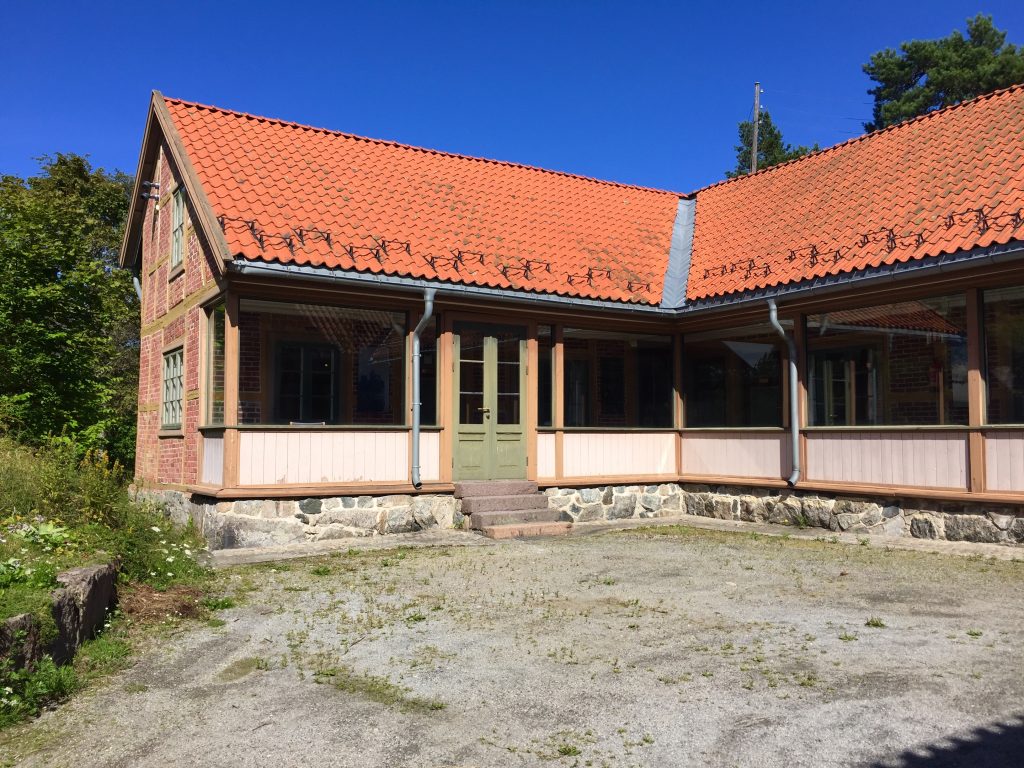 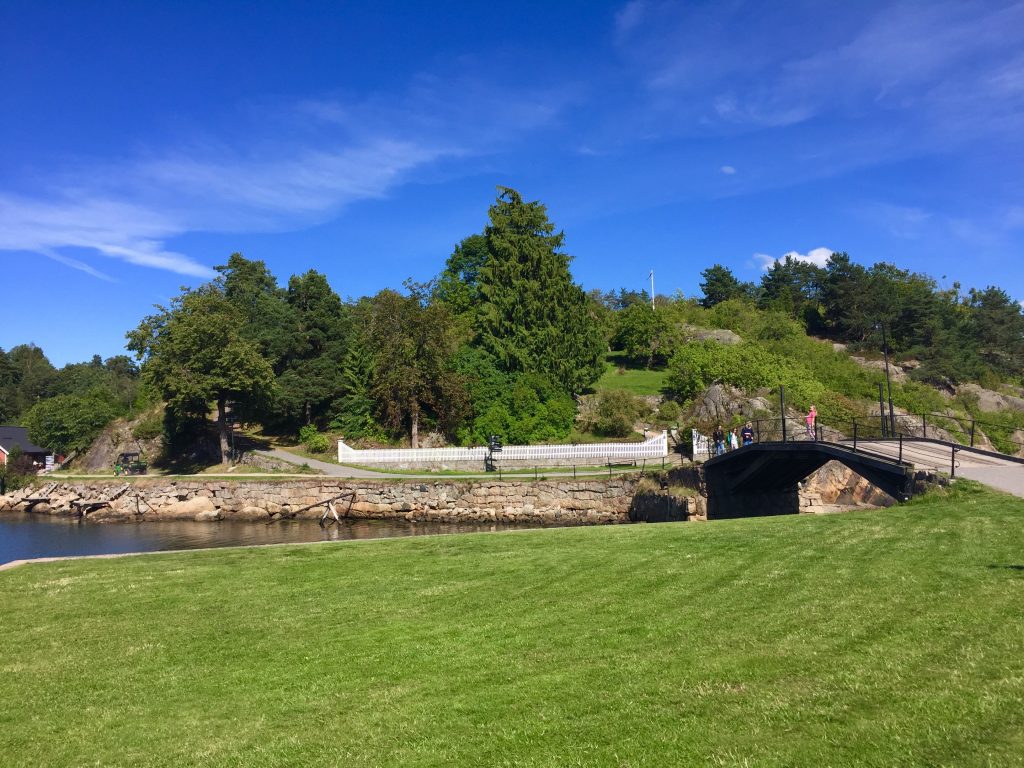 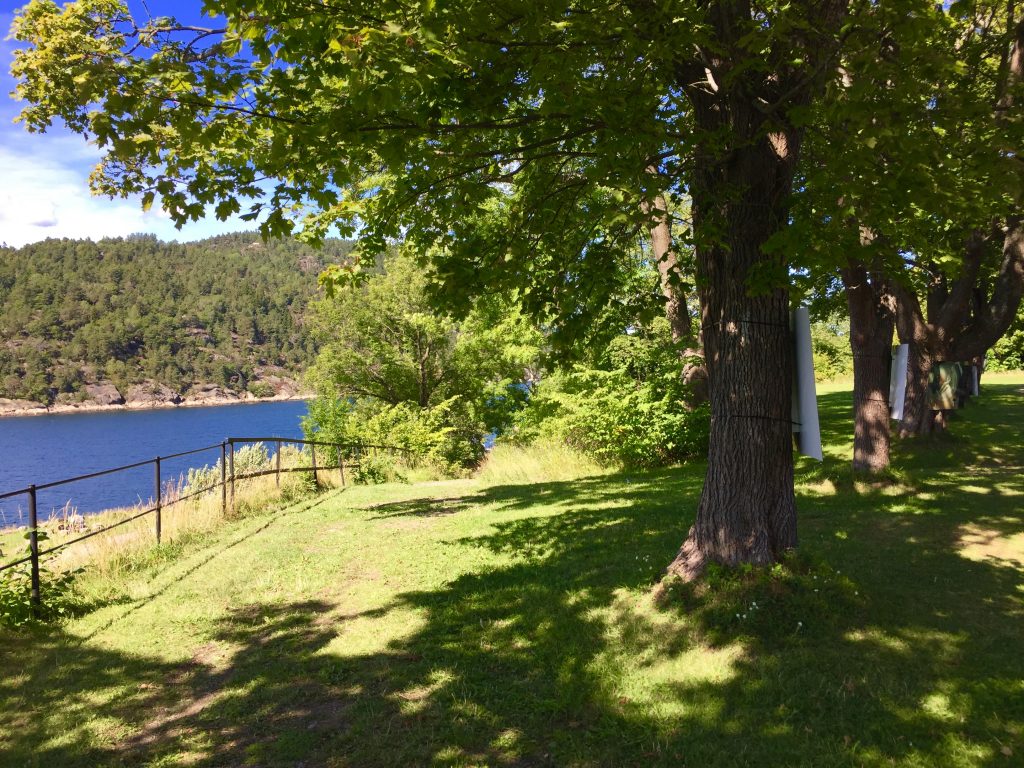 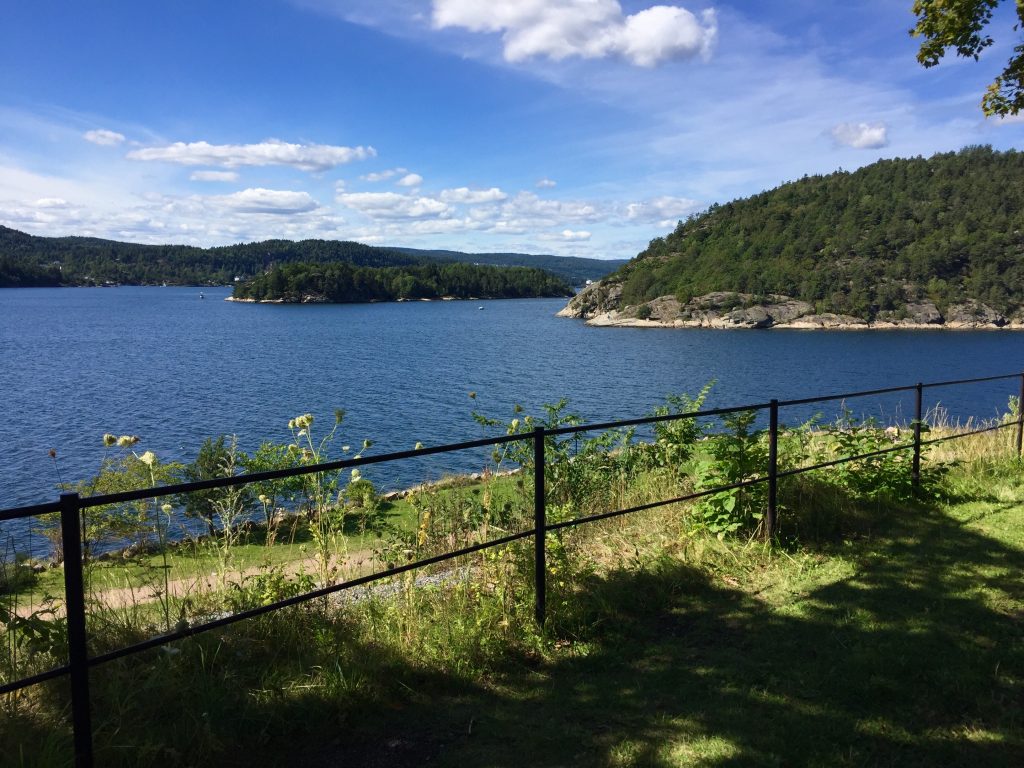 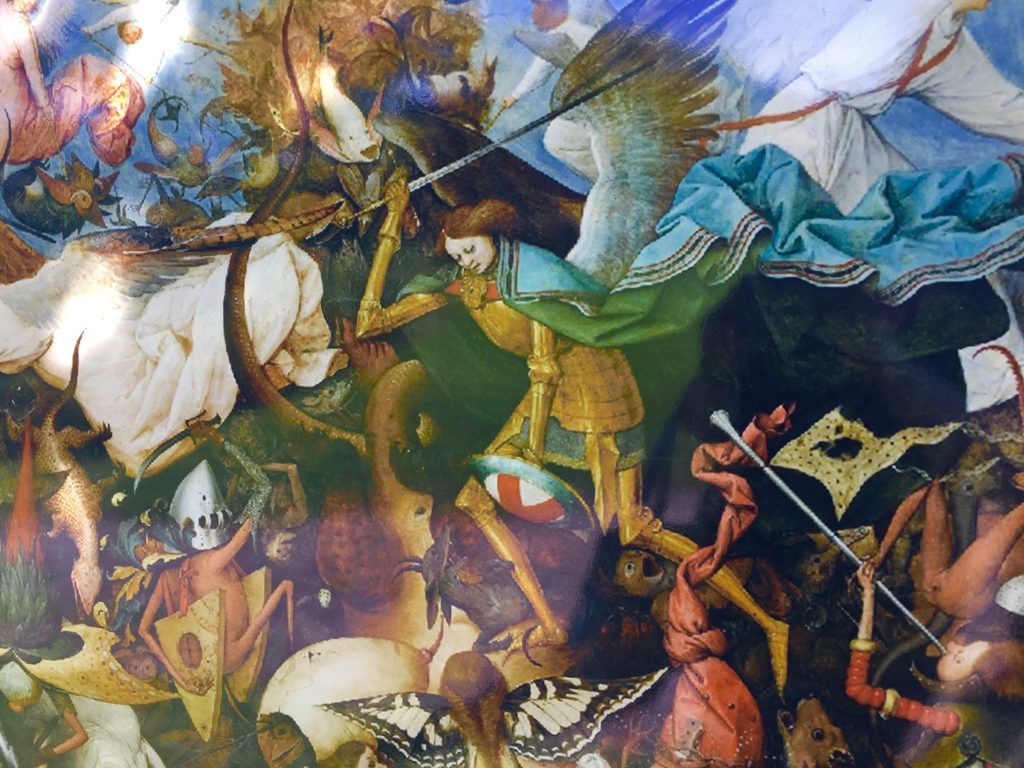 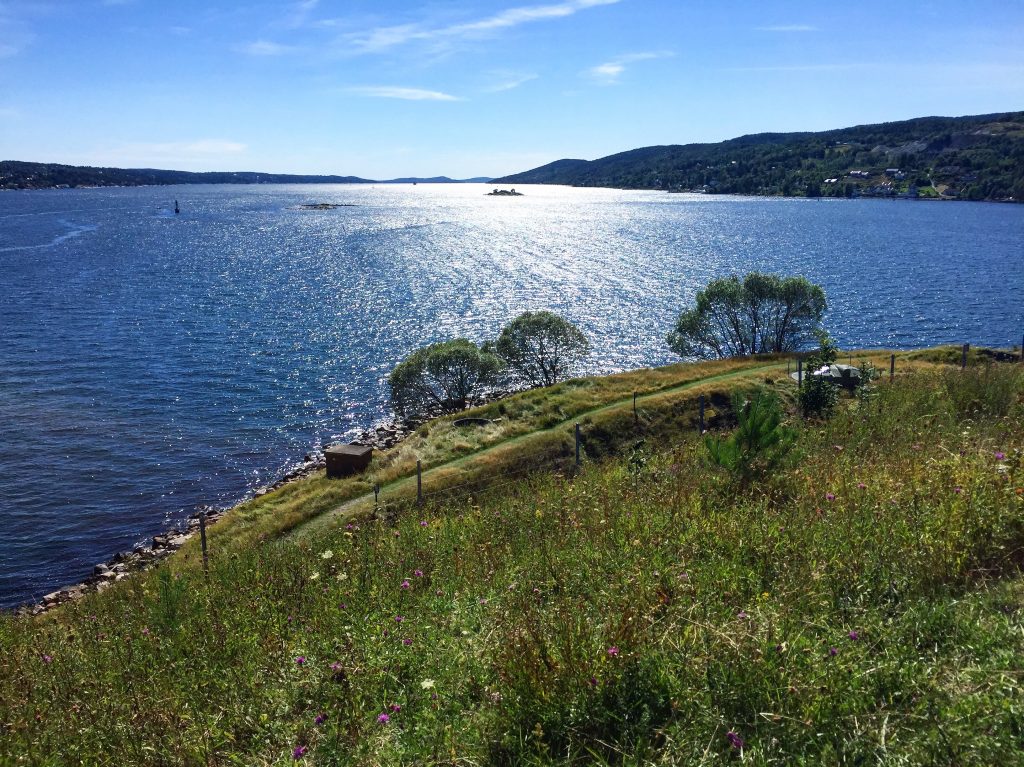 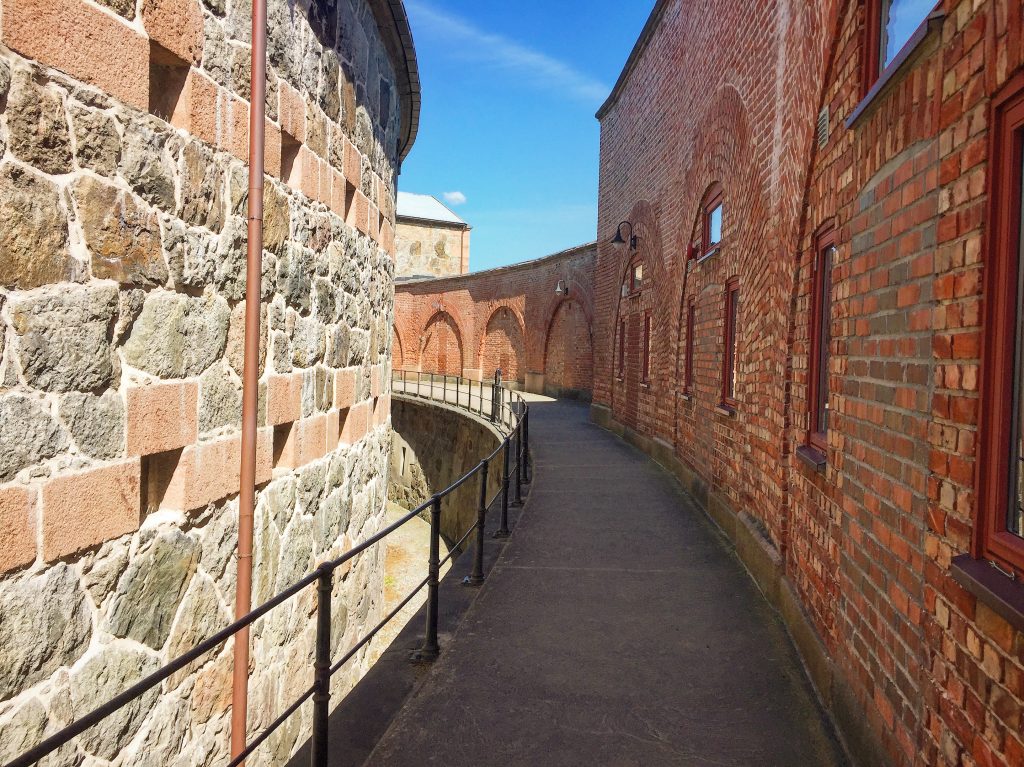 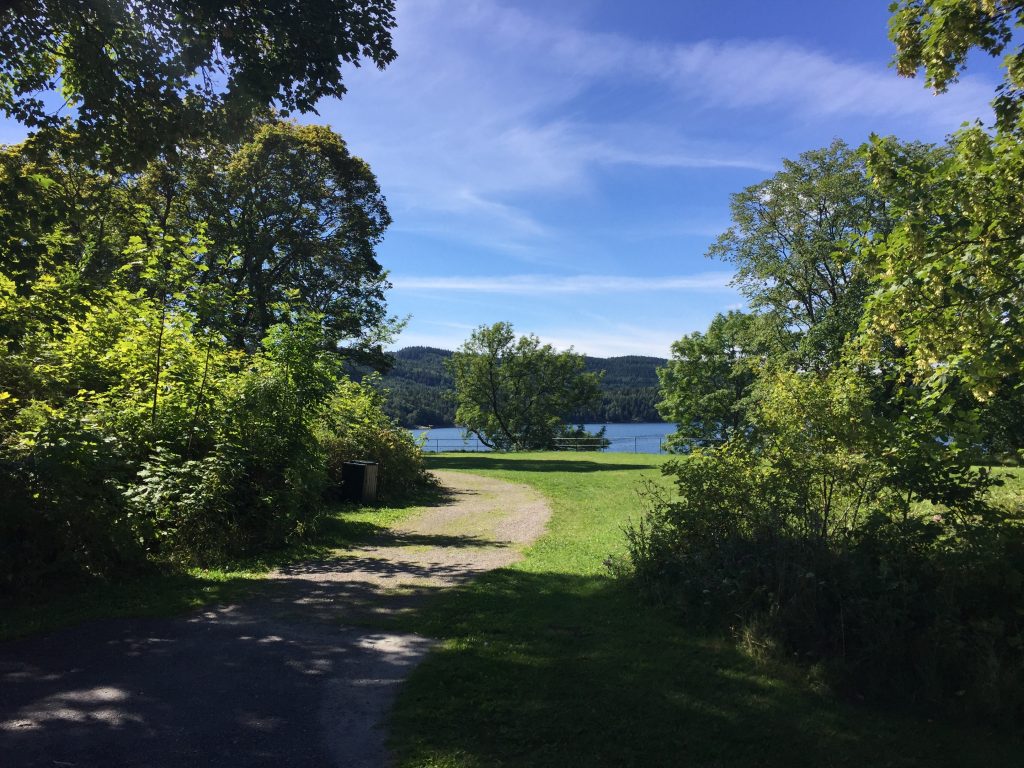 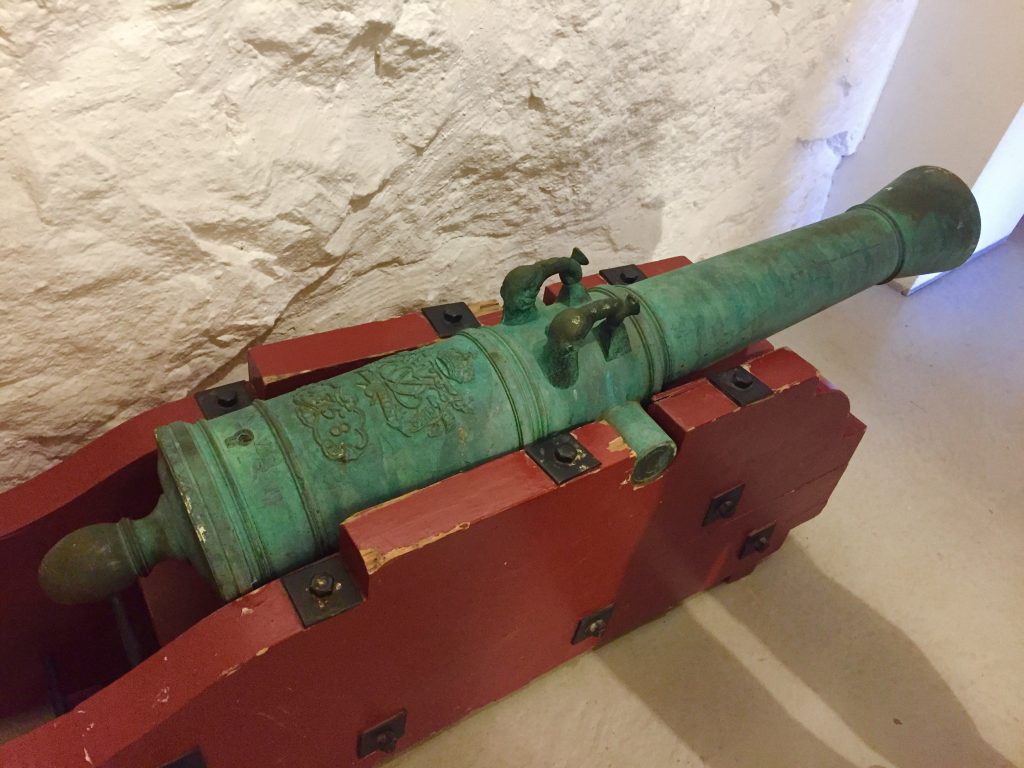 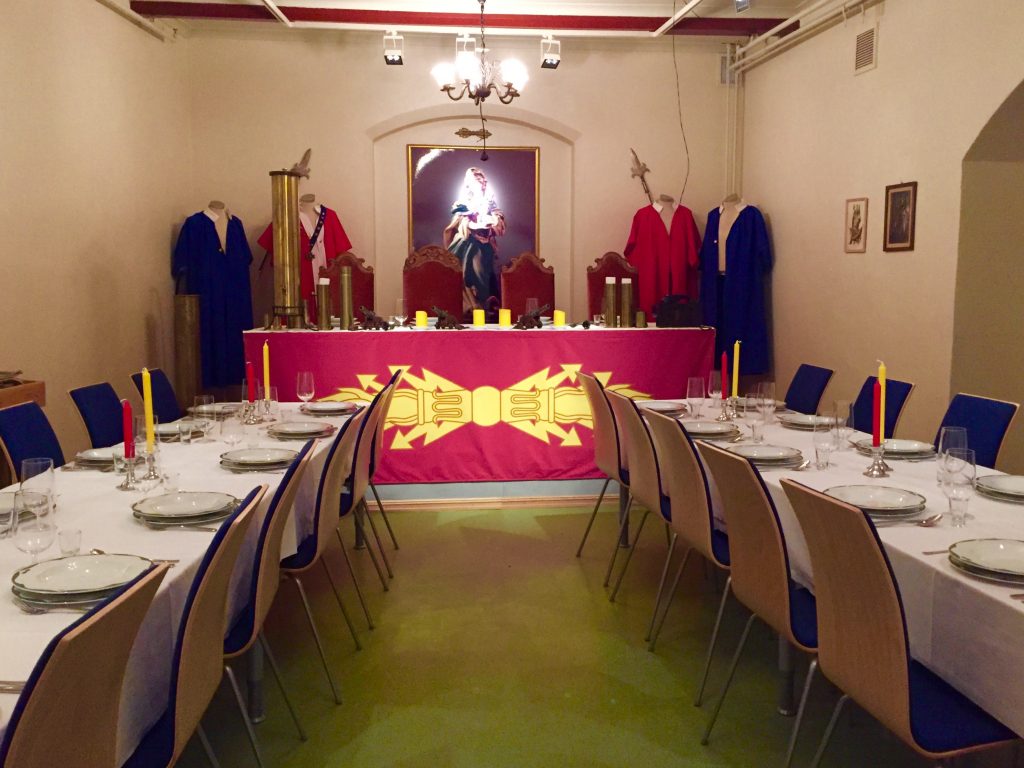 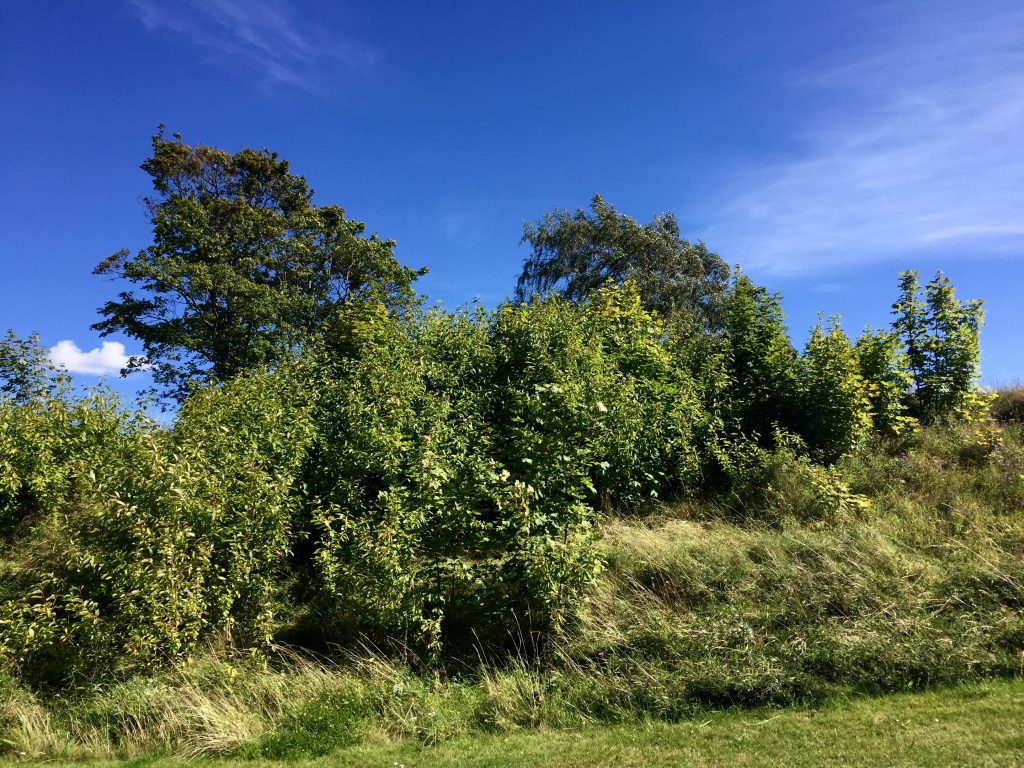 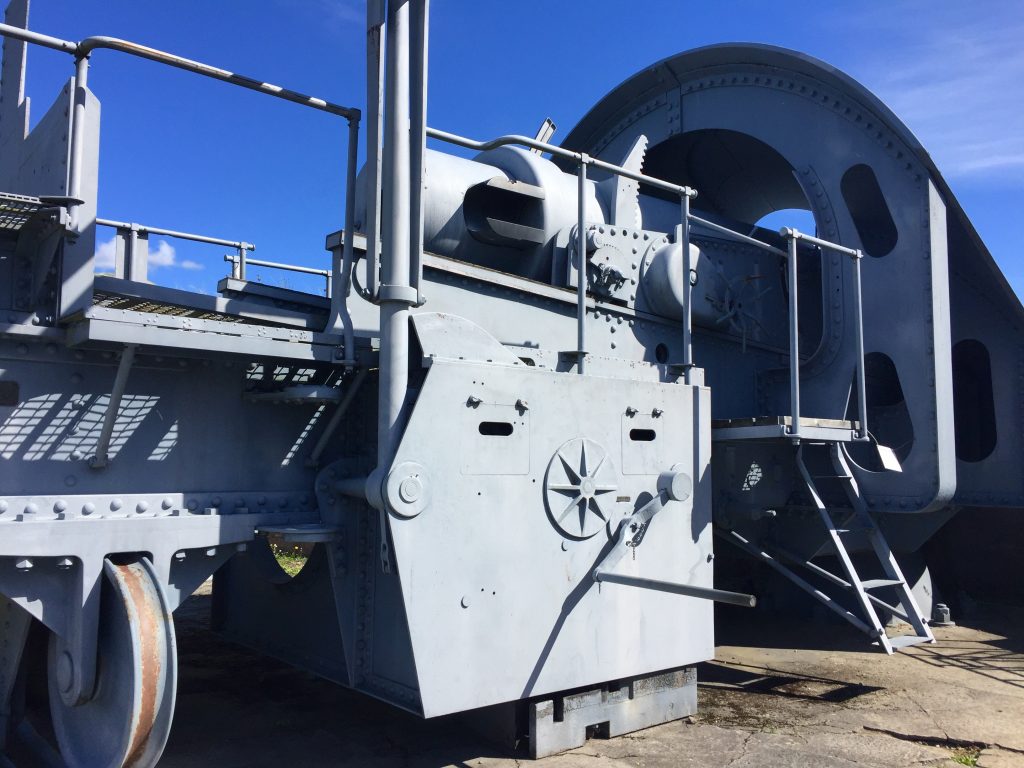 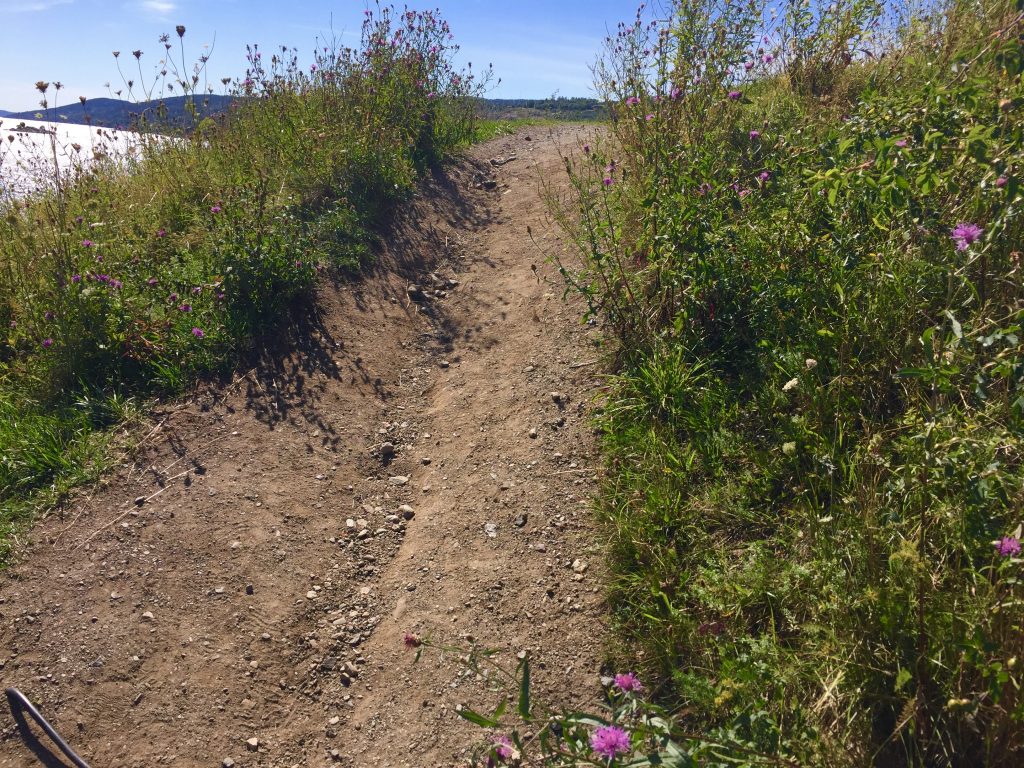 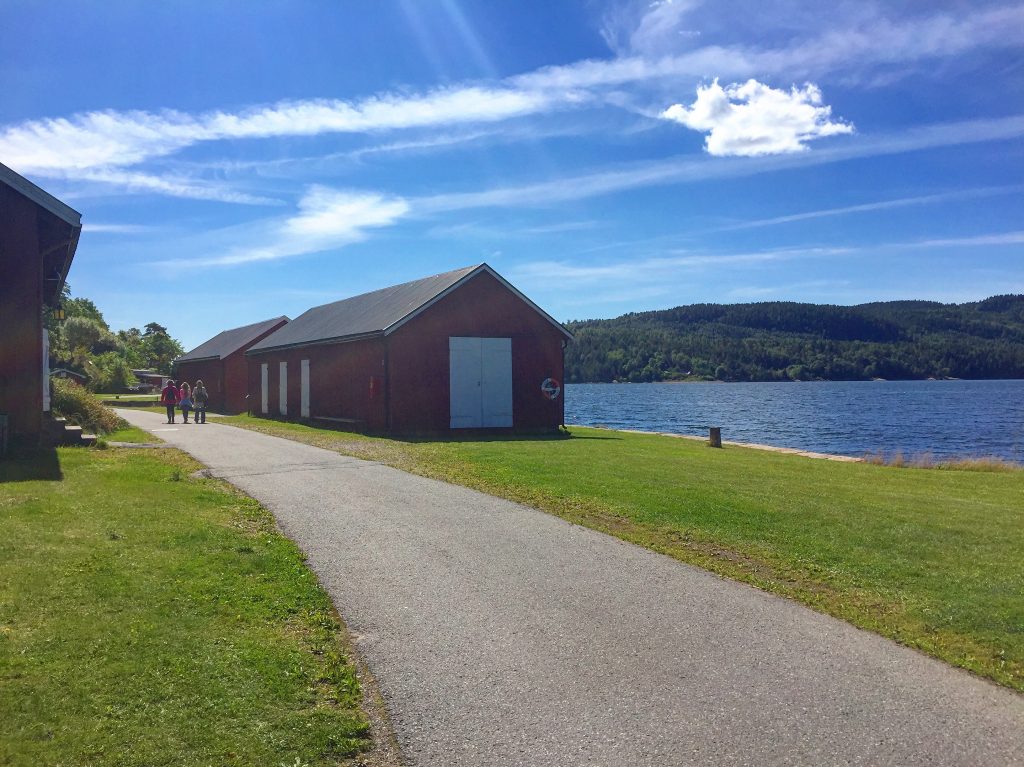