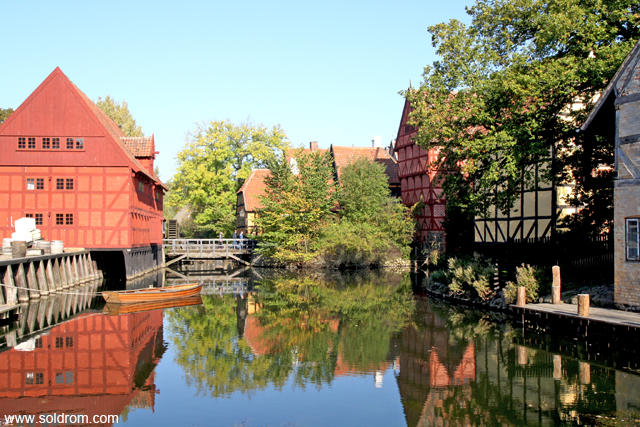 The Old Town or Den Gamle By, as it’s called in danish, you’ll find in Århus, Denmark. It’s an open-air museum, located in the towns botanical gardens. The museum opened in 1914 and was the first of it’s kind (not only in Denmark, but in the world).

«The Old Town premiered for an audience in 1914 under the name «The Old Mayor’s House». Apart from the renaissance  styled Mayor’s House there were a small garden pavilion and another large renaissance styled house, all from the city of Aarhus. Over the course of the following half a century the museum was slowly expanded as more buildings and collections from various parts of the country were donated.»

The Old Town features a total of 75 building from 20 different danish towns. The oldest structure is from c. 1550 and originates from the town Aalborg. Most of the buildings here are open for visitors, you will find groceries, diners and workships spread throughout the town. You’ll also find staff working as merchants and as blacksmiths. Helping us with the illusion of a «living» history.

The buildings have originally been erected between 1550 to the late 19th century. In all there are some 27 rooms, chambers or kitchens, 34 workshops, 10 groceries or shops, 5 historical gardens, a post office, a customs office, a  School and a theatre.

One of my favourite buildings is the Mintmaster’s Mansion from Copenhagen (c. 1683), the rooms inside are truly extravagante and beautiful. It’s a wonderful way to travel back in time. There are also exhibitions like The Toy Museum, The Poster Museum, Life in the 1800s, Discover the 1920s and Remember the 1970s. 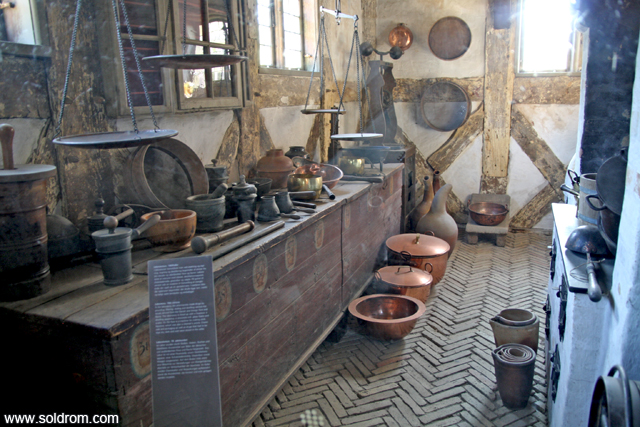 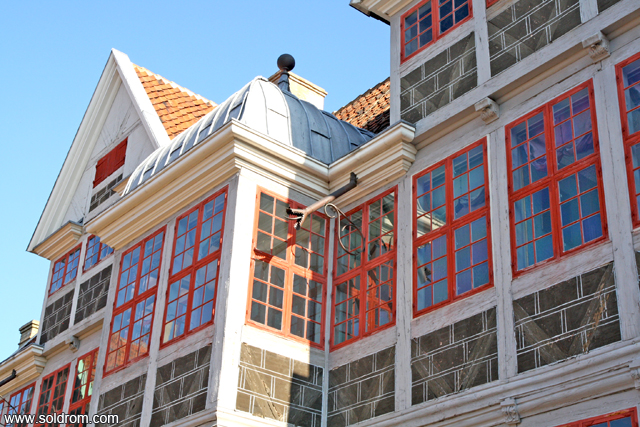 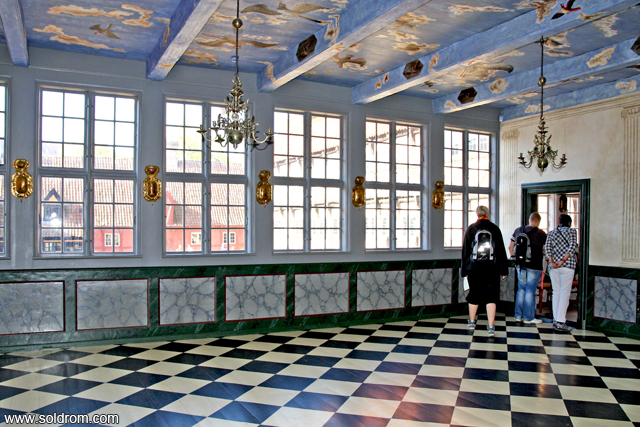 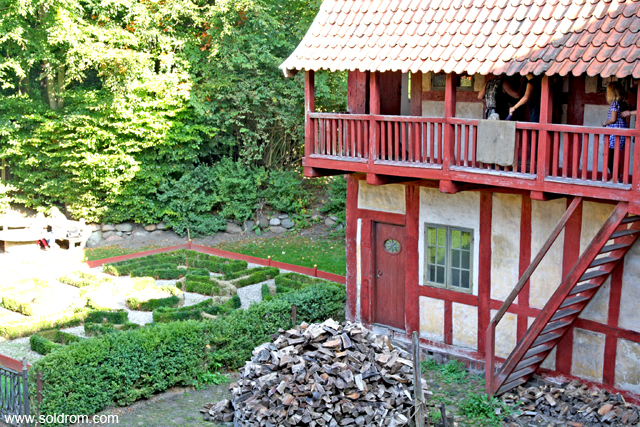 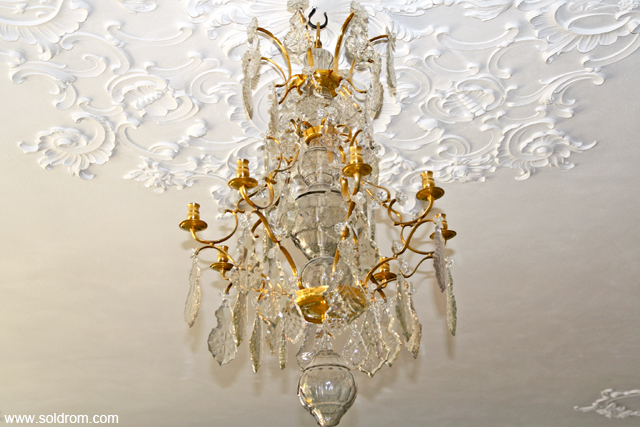 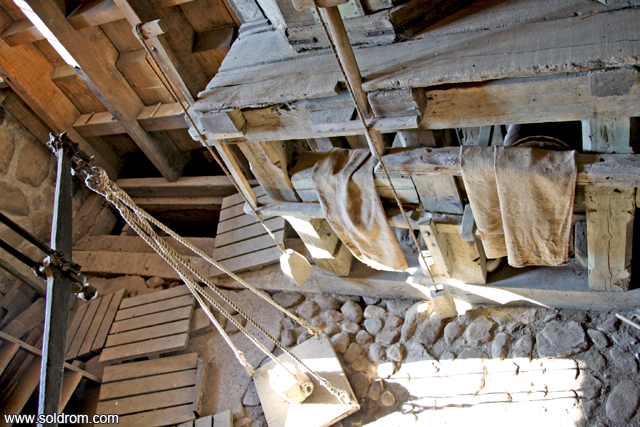 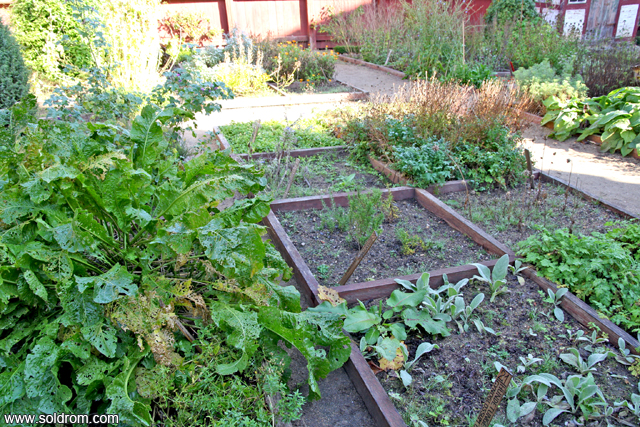 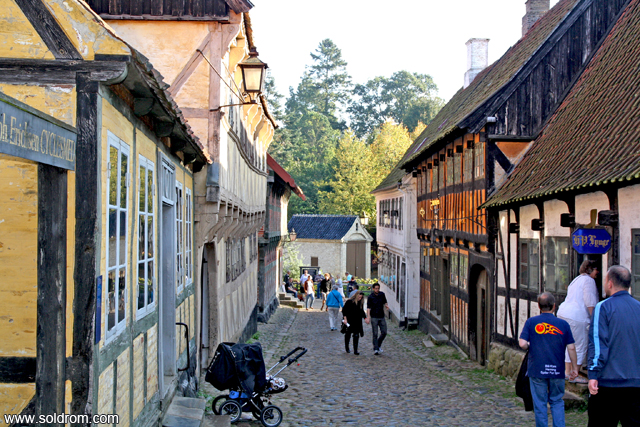 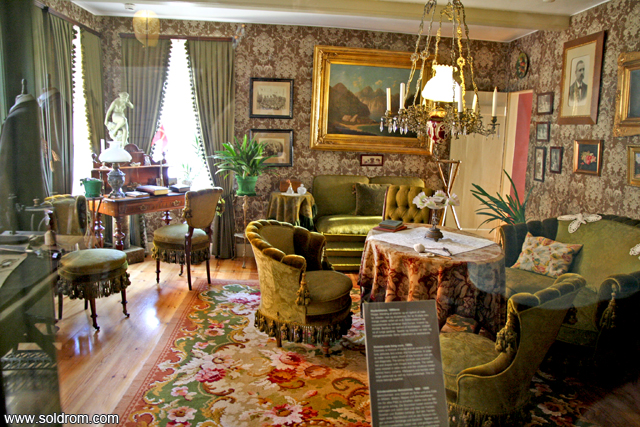 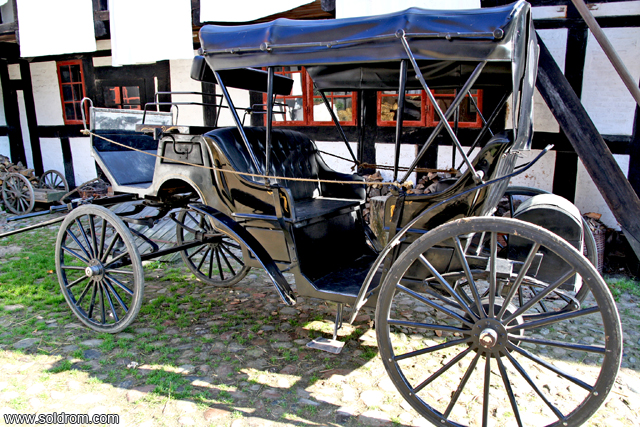 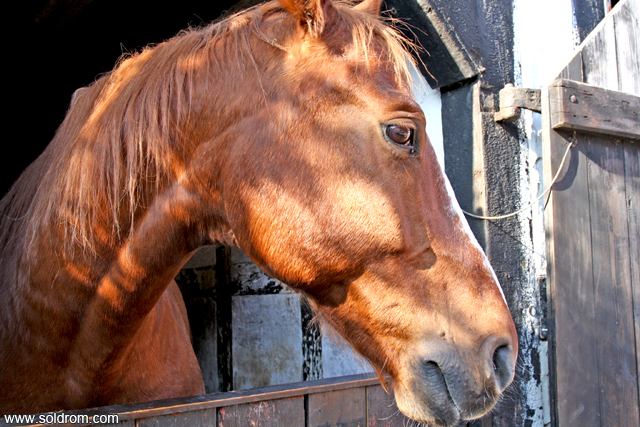 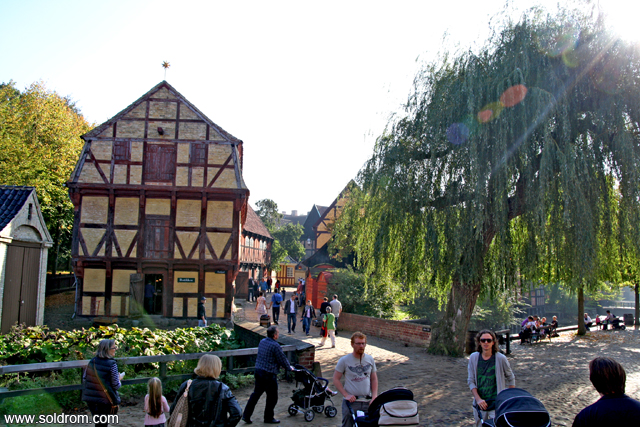 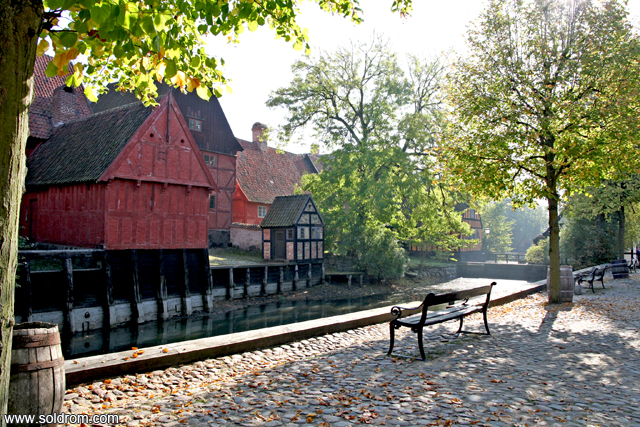 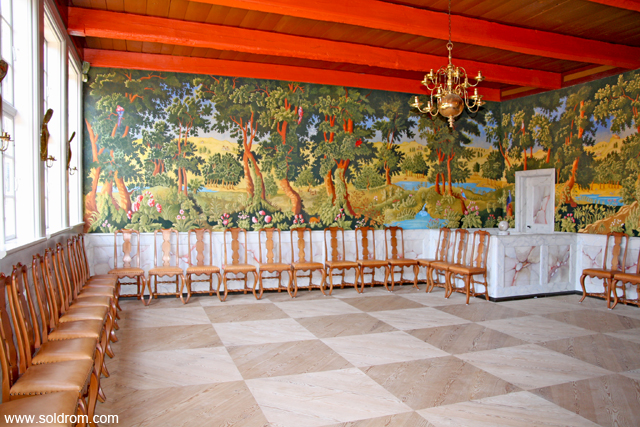 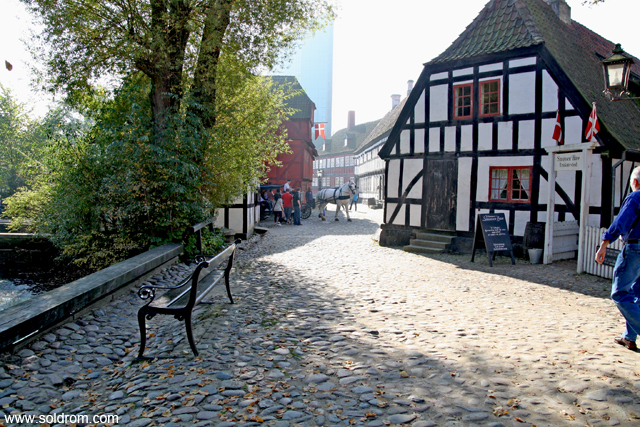 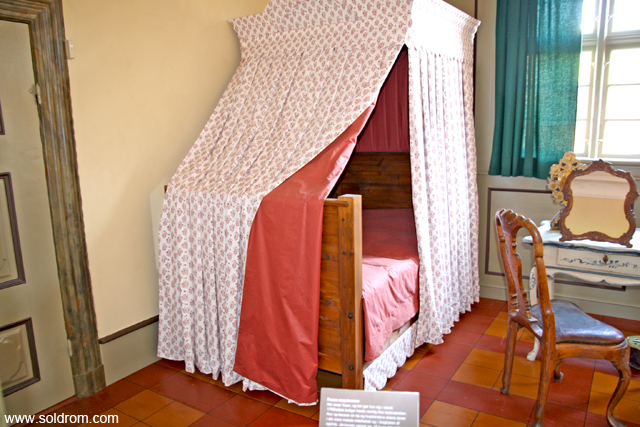 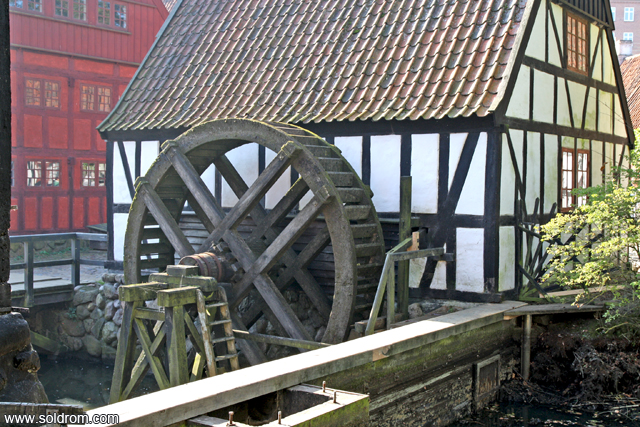 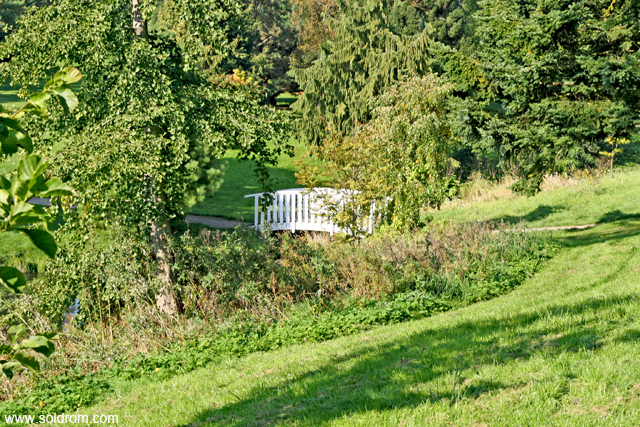 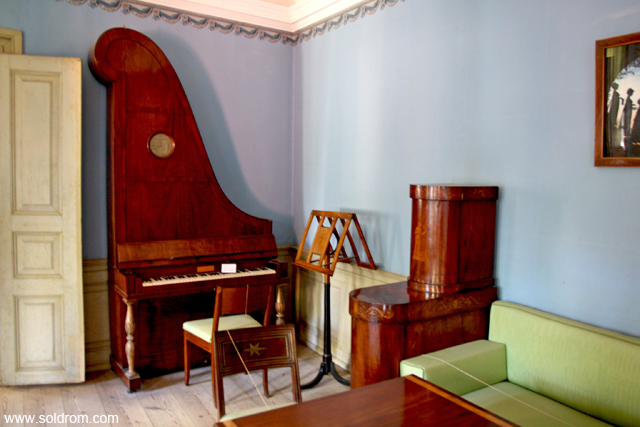 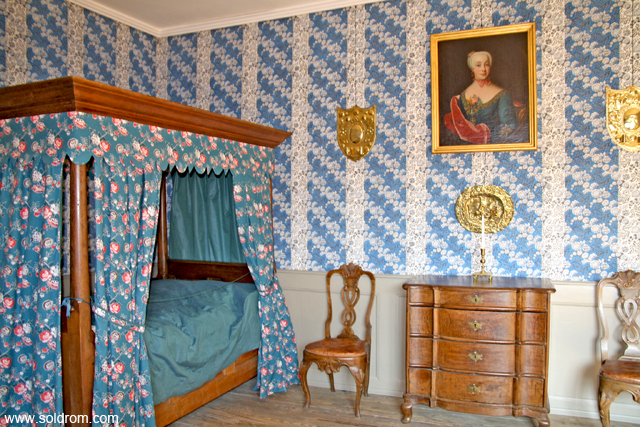 4 thoughts on “The Old Town in Århus”