Not far from where I grew up in Tønsberg, actually right behind my old school you’ll find Oseberg burial mound. Since I lived this close to this amazing place, the viking history and traditions was something I learned about from an early age.

The Oseberg burial mound (in norwegian: Oseberghaugen) contained numerous grave goods and two female human skeletons. One of them is suggested to be Queen Åsa of the Ynling clan, mother of Halfdan the Black and grandmother of Harols Fairhair (Harald Hårfagre).

One of the biggest discoveries is the Oseberg ship.The ship’s interment into its burial mound dates from 834 AD, but parts of the ship date from around 800, and the ship itself is thought to be older. It was excavated in 1904-1905 and is widely celebrated and has been called one of the finest finds to have survived the viking age.

You can see the ship in all it’s glory at The Viking Ship Museum in Bygdøy, Oslo. 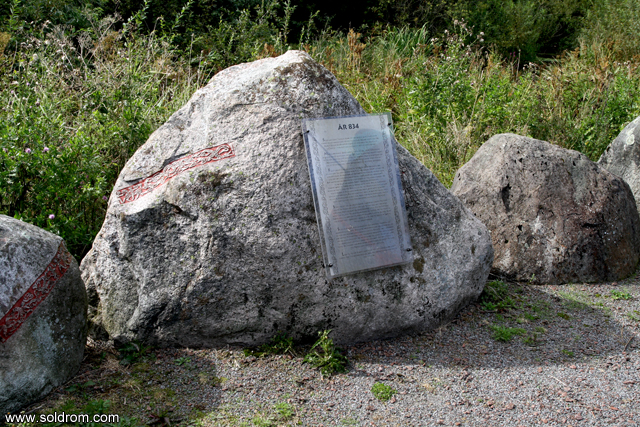 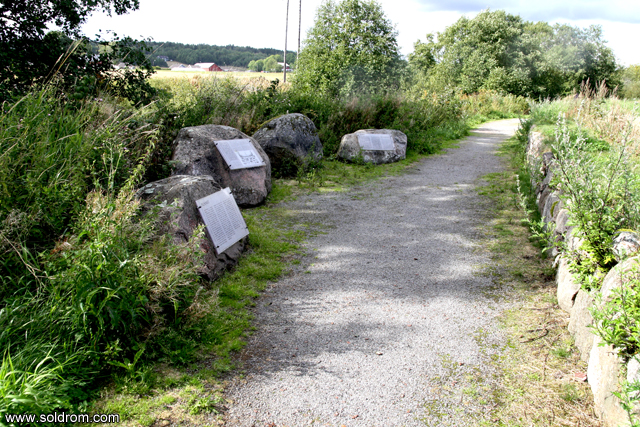 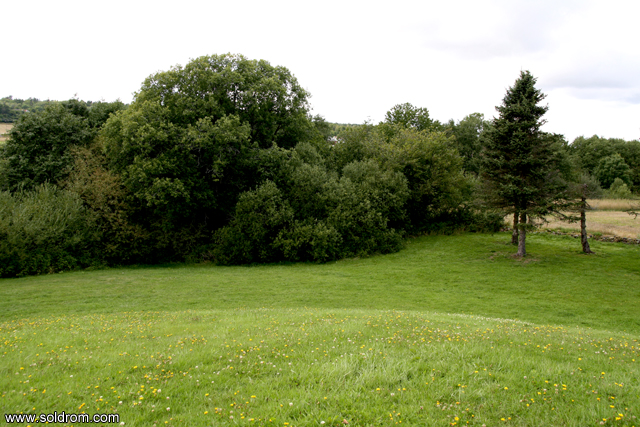 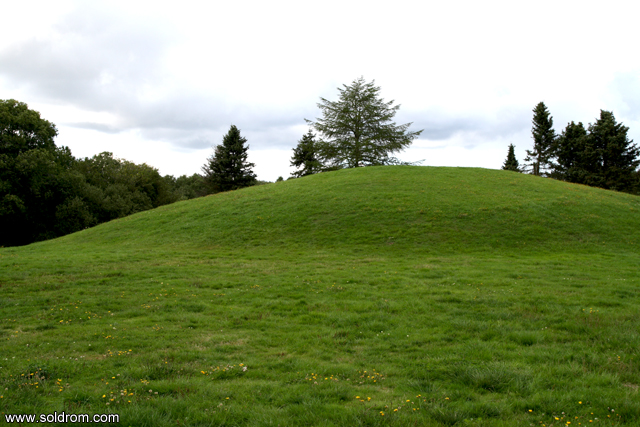 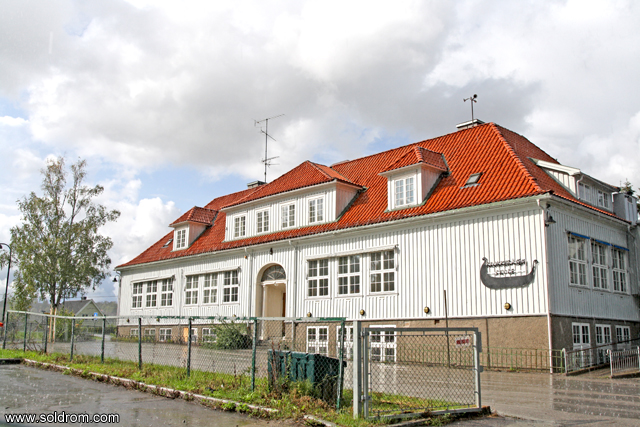 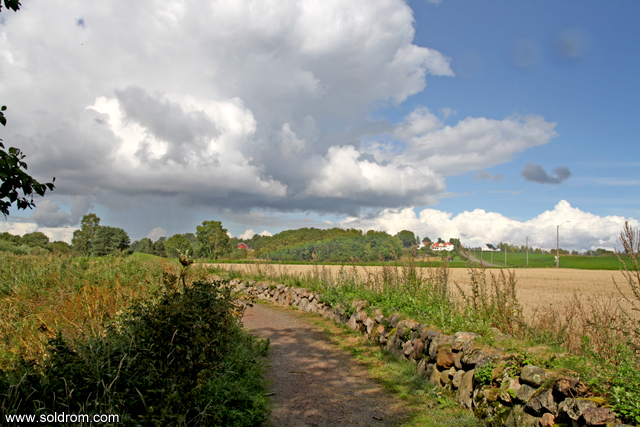 One thought on “Oseberg Burial Mound”